An introduction to the beautiful and interesting Hebridean Whisky Trail, a must-do when you are a fan of whisky.

Made up by 4 distilleries, the “Hebridean Whisky Trail” is now officially considered as the new Scottish whisky trail. The latter connects the newcomers to the Scottish distillation scene, and offers visitors a trip to the Atlantic coast.

You can now visit the “Torabhaig”, “Talisker” and “Ramsay” distilleries. All three of which are located on Sky Island and produce scotch whisky. As well as the “Isle of Harris Distillery”, which produces gin.

From Harris Island to Sky Island, this 70 km pilgrimage around the “Hebrides” whiskies, made by the inhabitants, reaches by ferry to the islands on which the distilleries are located. A trip that you can plan thanks to the site “The Hebridean Whisky Trail” which proposes to plan an itinerary that suits your pace and preferences, on foot, by car or by boat, nothing is impossible. The only recommendation is to book your excursion tickets as soon as possible as the visits are quickly full.

These highly prized distilleries already had between 80,000 and 100,000 visitors per year. A figure that can only increase with the creation of this new spirits route with its spectacular landscape and flawless organization. 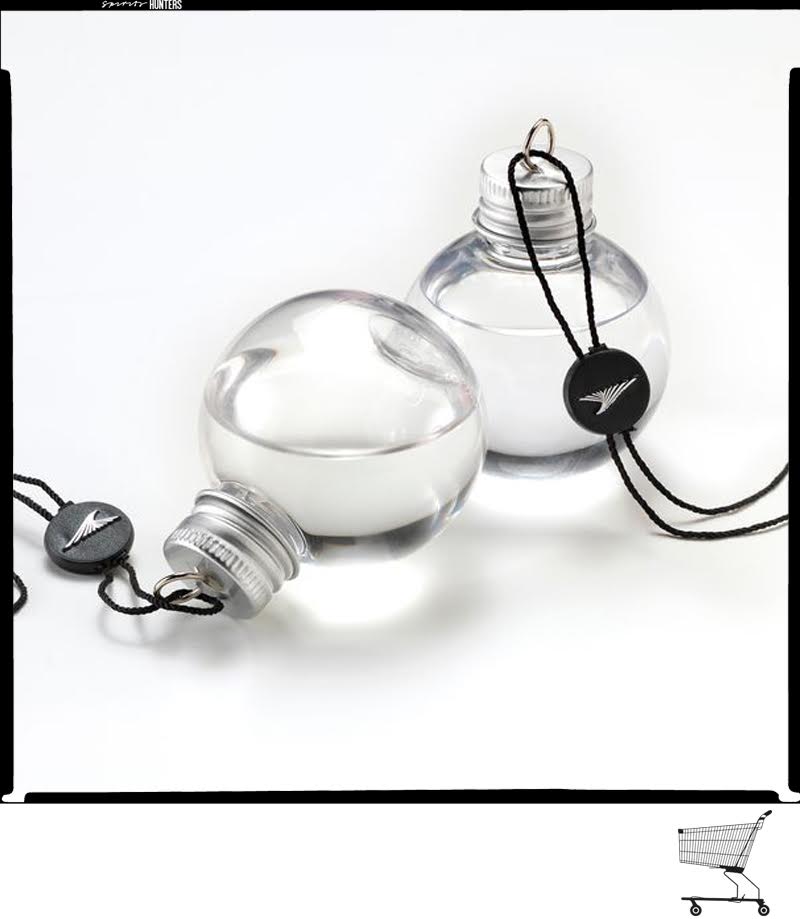 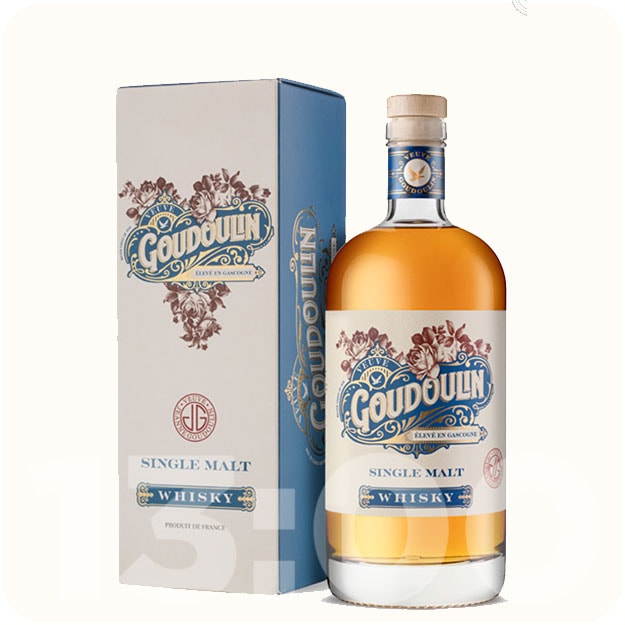