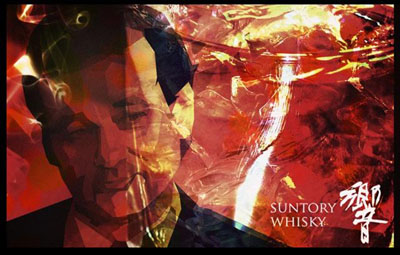 Japanese whisky has somehow acquired popularity by Hollywood cinema, without many people knowing it.

It has featured about for a couple of years as a phenomenon that can easily replace a Scotch or an American whisky. Both for its popularity in movies and, of course, its exceptional quality.

Liqueur connoisseurs are aware of the legendary brands and how this market has earned its place. In 2015, the Jim Murray’s Whisky Bible stated the Japanese whisky Yamazaki Sherry Cask 2013 as his favorite.

However, less experienced whisky consumers have most likely known brands like Suntory in Hollywood movies. Indeed, Sofia Coppola’s film Lost in Translation is one of the best examples. Funny how, today a whisky and jazz bar in Japan takes its name.

Today we are incessantly talking about this boom and we can see it in the latest news from different Japanese whisky brands. Whether they are being auctioned or their prices escalate due to scarcity.

Whisky boxes to develop the fight against climate change