The collection of Scotch whisky inspired by Games Of Thrones

Released on January 19, the Games Of Thrones-inspired Scotch whisky collection is the recent range launched by Diageo.

It consists of eight varieties of whisky inspired by the television hit HBO, Game Of Thrones. Each whisky belongs to a family or house in the series. However, the special edition is the White Walker by Johnnie Walker, inspired by the characters of the same name and gives tribute to its particularity: it must be served chilled, straight from the freezer.

However, the distinguishing feature of White Walker whisky, which will make fans fall in love with it, is the graphic inscription on the bottle that says “Winter is Coming”. The famous phrase from the series can be seen on the bottle thanks to temperature-sensitive ink technology.

Editions corresponding to each Westeros house include Night’s Watch, distilled in Oban.

Game of Thrones House Tully – Singleton of Glendullan Select; Around $30 for 750ml; ABV 40% 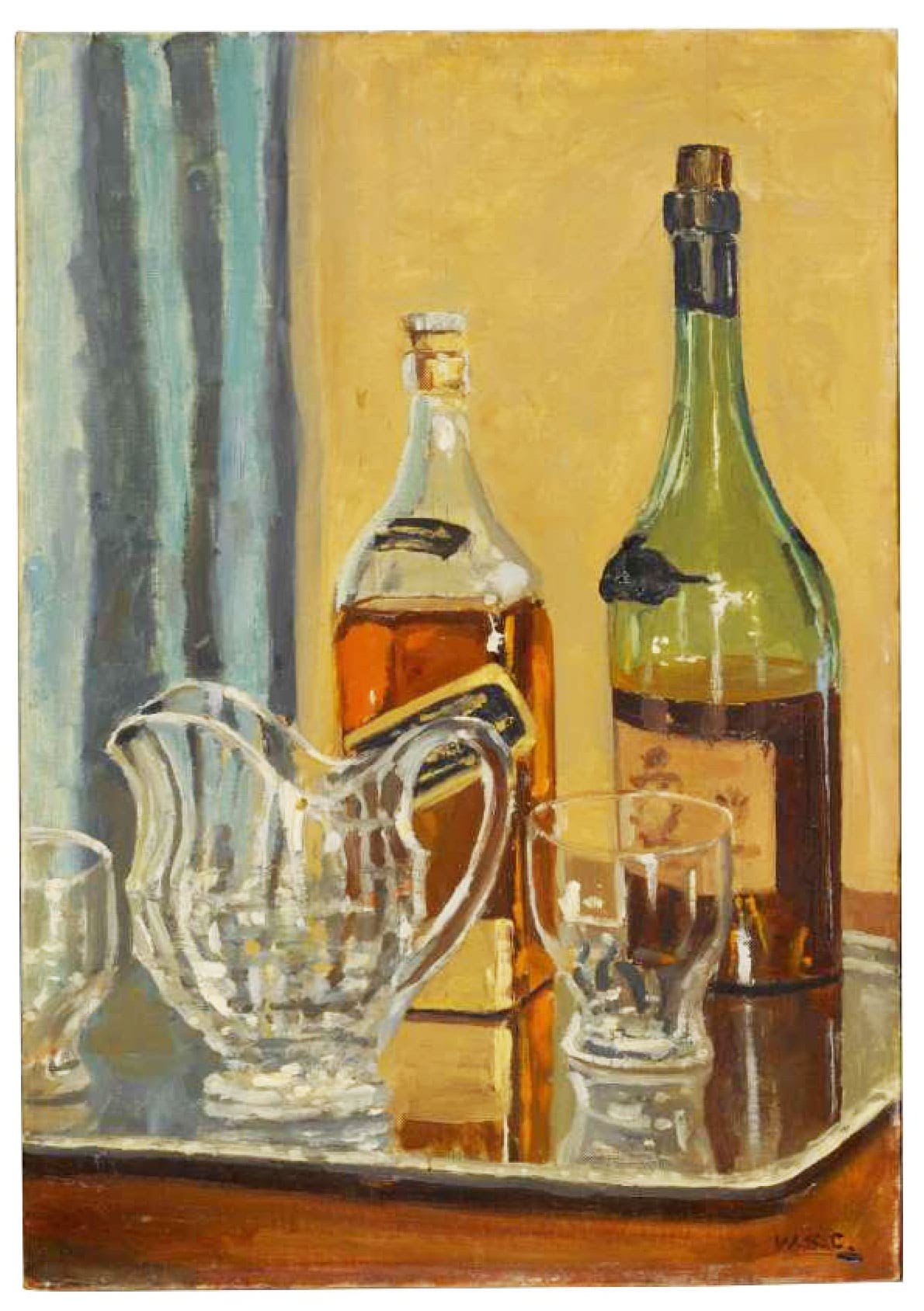