Whisky auctions never cease to amaze and this time the Hanyu Ichiro series breaks a new record sold for 1.5 MM$.

Bonhams Hong Kong auctioned a collection of the “Full Card” series of Japanese whiskey Hanyu Ichiru. This range of whiskies was part of the sale of Bonhams Fine and Rare Wine and Whisky held in Hong Kong on 20th and 21st November.

Like a deck of cards, the Full Card series contains 54 bottles. In this collection the whisky contained in the bottles comes from a single barrel dating from 1985 to 2014. 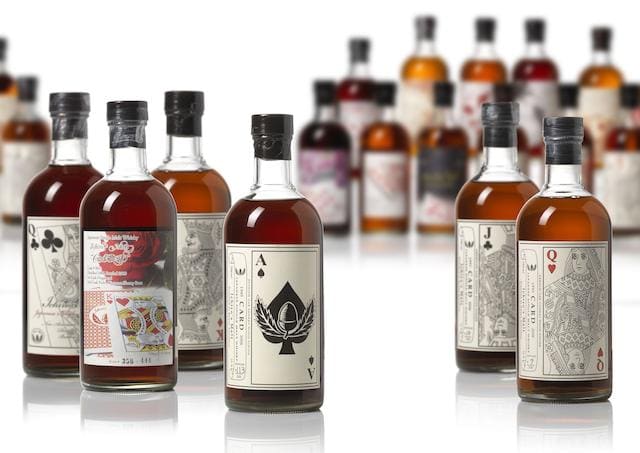 Daniel Lam, director of the wine and spirits section of Bonhams Asia, said: “The bidding for the 54 lots was enthusiastic and worldwide, with a strong participation of young collectors under 40 years old“. A fact that has been confirmed during recent auctions, where the public is increasingly younger. “This fully demonstrates the universal appeal of whisky, and the deep market appetite for what is set to be one of the most collectable categories of the next generation“.

The bottles come from the Club Qing bar in Hong Kong, which specializes in Japanese whisky and rare, old Scotch whisky. It was founded in 2015 by Aaron Chan, who created his collection more than a decade before the bar opened.

Truly unique and a jewel among collectors, Hanyu Distillery’s bottles are precious for their history as well. The distillery was founded in 1941 by Isouji Akuto, a descendant of the 19th generation of sake producers, and closed in the year 200o. Before the closure, Isouji’s grandson, Ichiro Akuto, took over 400 barrels from the distillery and hand-picked each of the whiskies that came to market between 2005 and 2014 as part of Hanyu Ichiro’s complete card series. 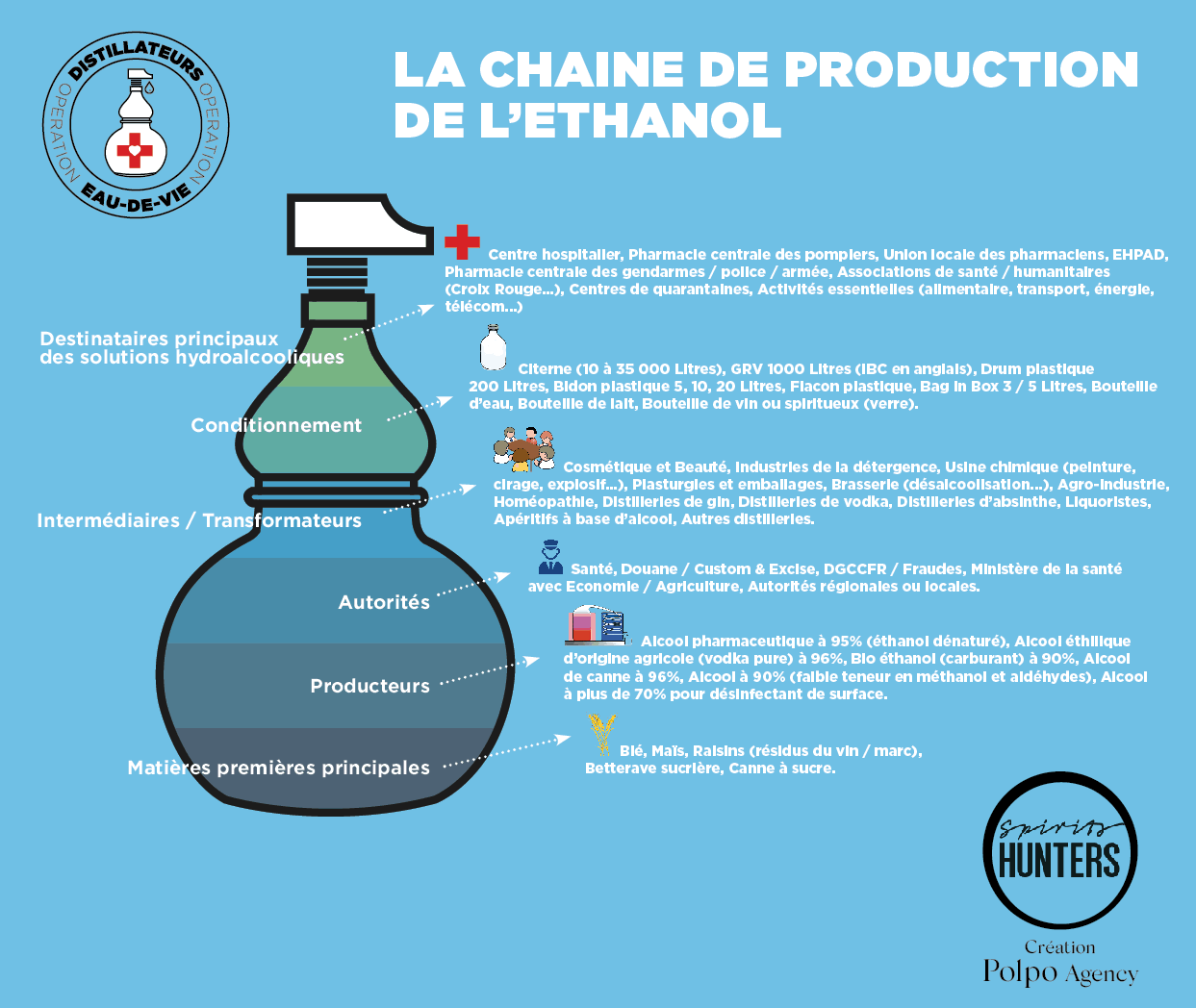