Inside the BrewDog brewery in Columbus, Ohio, you will find a new hotel dedicated entirely to beer.

It is a modern and elegant place that has been born thanks to the Punk IPA sales, the brand’s most famous beer. Initially, the product had the goal to collect 75 thousand dollars, but to their surprise, they have raised more than 300 thousand. For BrewDog, this hotel represents the first craft beer financed by the community.

Now, ready to wake up in a brewery? The Doghouse Hotel & Brewery has 32 regular rooms and 8 suites. Some of them even allow pets. Each room has a shower with a refrigerator full of beers so you only have to stretch your hand to take one of them and enjoy its magic under water.

The soap is also made of beer with hop infusions and inside the spa you can get beer baths and massages. This is a place where even the receptionist is a bartender, and if that were not enough, here you will also find a 550m2 beer museum.

BrewDog will soon launch a second beer hotel in Aberdeenshire, Scotland, which opens its doors next year. 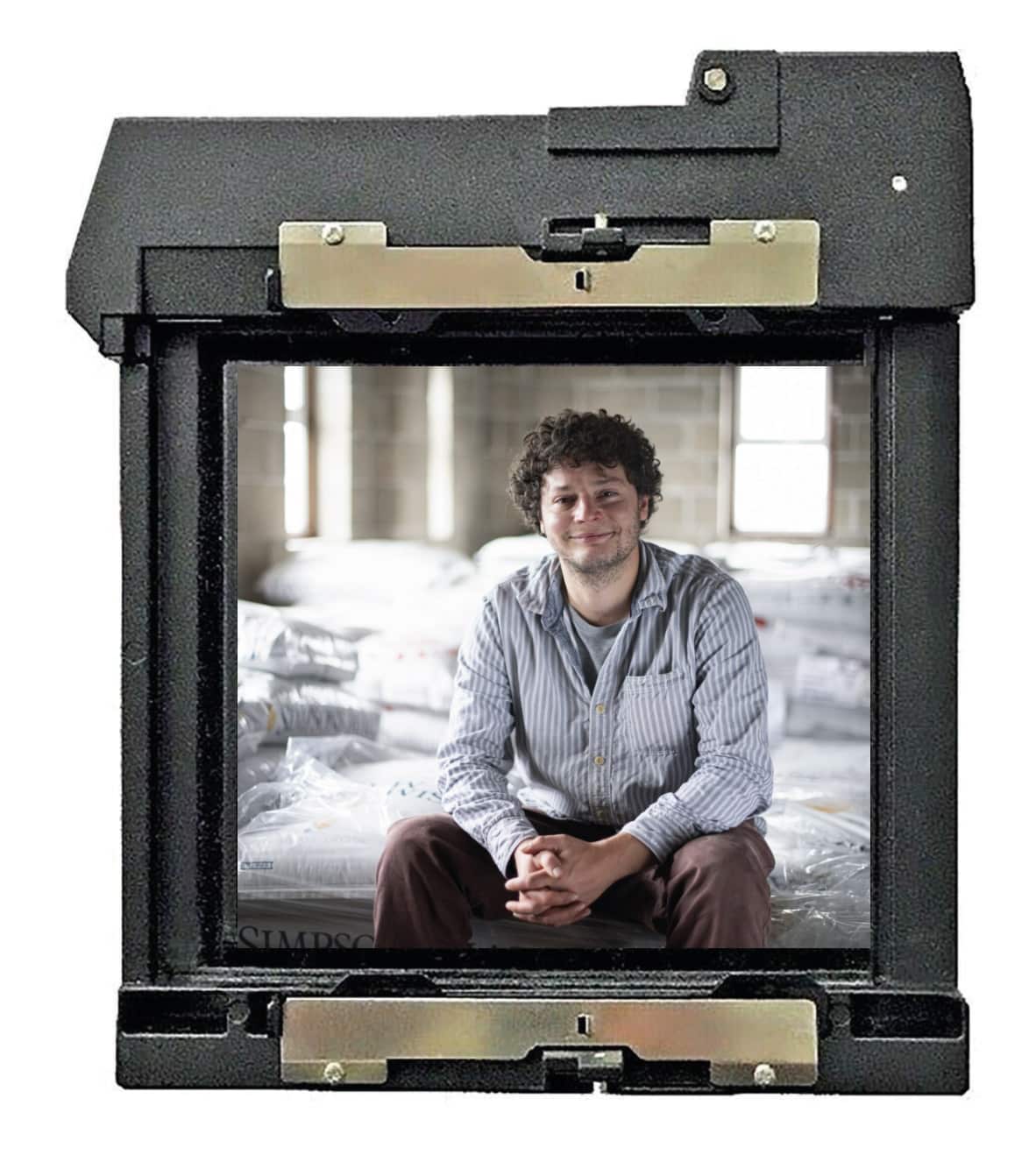 How to create alcohol-free beer according to these brewers