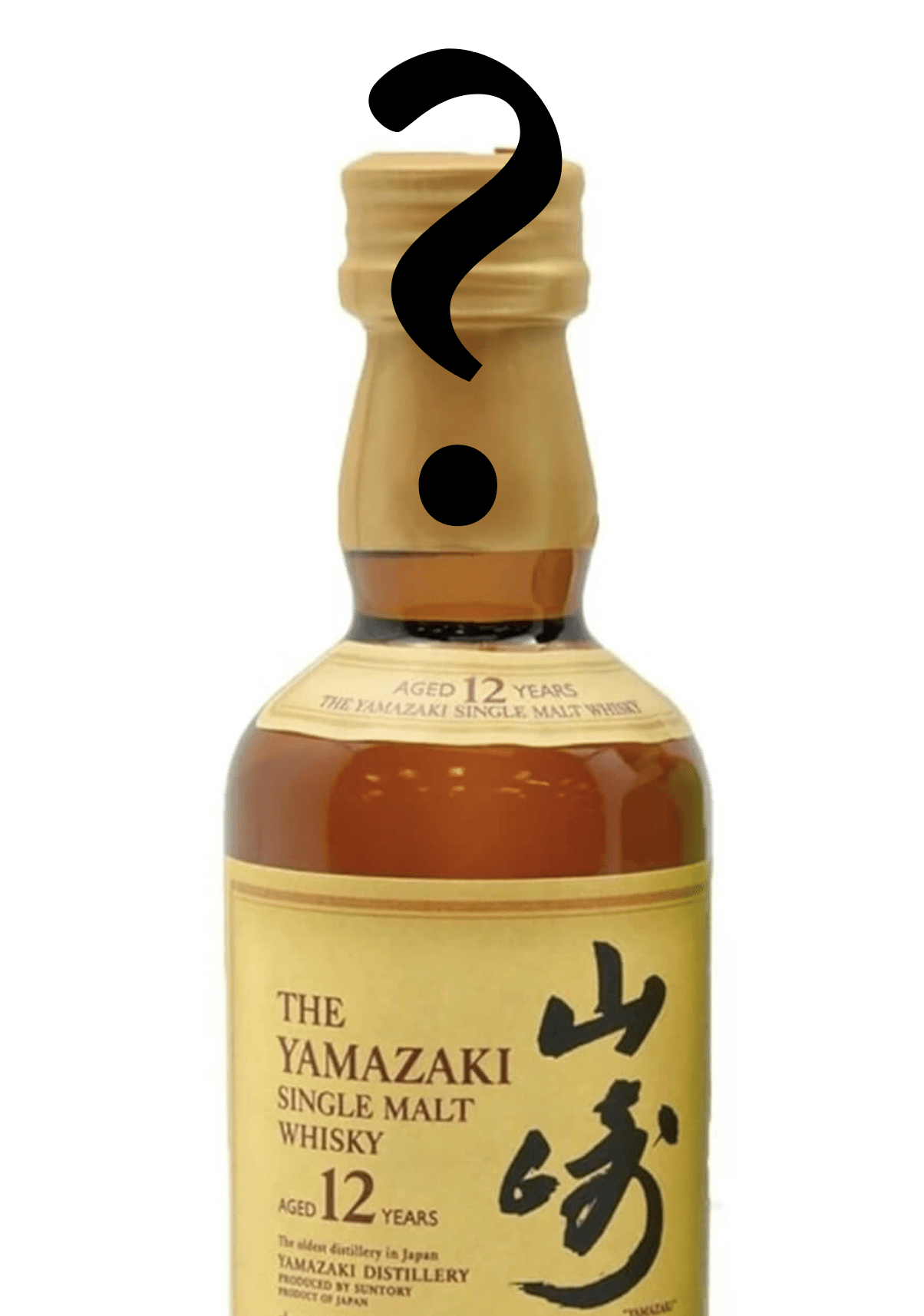 Why has the price of this Japanese whiskey skyrocketed?

We summarize a small analysis to understand why this bottle of Japanese whiskey reaches a stratospheric price.

Ken Gargett, specialist in whisky, details in his article why the price of this Japanese whisky is constantly increasing.

The bottle that Gargett used to taste the precious liquid of the Yamazaki 12 years rested at the bottom of his cupboard. A bottle that a friend of his advised him above all not to open it… “It’s too expensive to open,” he insisted.

Today this bottle costs 350 Australian dollars or 220 euros. Gargett remembers paying much less than half the price. In fact, its value has increased by more than 70% in the last two years. It seems that it is always sold at more than twice the producer’s recommended price. Gargett adds that he recently saw an offer of wines in China in which they offered a 30 ml glass for 440 dollars.

We already know that the prices of Japanese whisky have catapulted in recent years due to many reasons, among the most recent, the shortage of it, and also the disappearance of many distilleries such as Hanyu whisky.

In fact, one factor that makes the prices of Yamazaki 12 year old vary so much is that various sources say that it has been discontinued. Gargett says after researching that this whisky has not been discontinued but nobody doubts that it will be in the future.

In 2003, the 12-year-old became the first Japanese whisky to win gold in the International Spirits Challenge.

Yamazaki, part of the Empirio Suntory, has produced three quality Single Malts since its inception: the 12 year old mentioned here, the 18 year old, and the 25 year old. Of these whiskies, it seems that 18 years is the one that is discontinued.

Notes of honey, cinnamon and peach with a touch of caramel. It is complex. A simple smell of white chocolate… It has a very marked spirit character, but it is compensated with a good balance and is deliciously smooth. Perfect finish. Gargett attributes 96 points to this Japanese whiskey.

Read the original article: “Yamazaki 12-Year-Old Japanese Whisky: Why Pricing Has Gone Through The Roof – Reprise“.