An Airbus A310 aircraft is now a resto-bar

The plane includes a terrace on one of its wings, a kitchen on the interior, a bar and a DJ table. It is perfectly suited to organize events, turn it into a restaurant, a cocktail bar or even a nightclub.

For 20 years the plane has remained in Gilly, near Charleroi in Belgium with its current owner. But pay attention, the purchase of this plane does not include the land where it’s found. If you have decided to invest in this great and unique property, you must own a land of at least 30 ares and have enough funds to transfer it by land, since the plane can no longer fly.

You can find the airplane advertised on the Immoweb real estate website, which has been on sale since 2012 after the terrain where it’s located was sold. Its owner considered to transfer the plane to an amusement park, but the plan did not work. Now, due to a lack of interested buyers, it is very likely that the A310 will end up being destroyed. 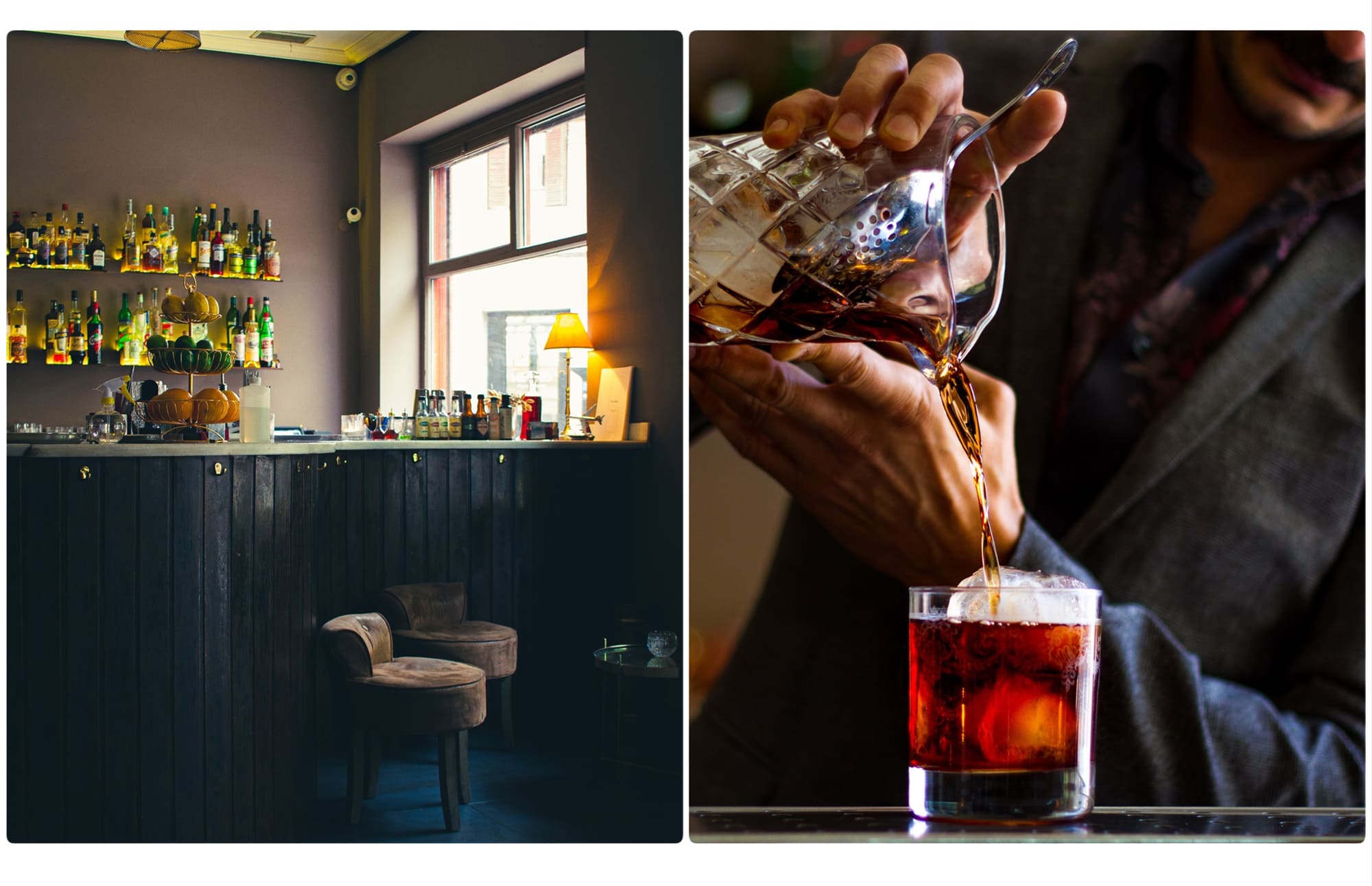 Classic cocktails are all the rage at The Dash, Madrid

10 Brooklyn bars for a cocktail