90 years after its opening, Boston’s bar Model Cafe is still standing. There’s always a line to get in, and that is because it’s the best bar in Allston. 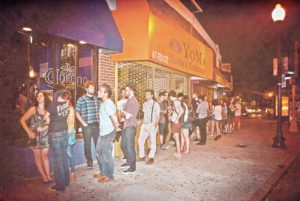 The bar opened in 1932 by a Greek immigrant named Harry Anthony. It was a neighborhood bar, here came the people who worked in the nearby shops, and the “blue collar” workers and factory workers in the vicinity of the bar area. In addition, the bar offered catering to truckers passing through the area. They had a triple shift, opening at 8:00 am and closing at 2:00 am.

But the Model Bar didn’t just serve concoctions and brews to passers-by. Here you could have breakfast, lunch and steak for dinner for just 15 cents. Harry Antohny’s grandson, today in charge of the bar with his brothers, tells Boston.Eater that at the time the bar cultivated all its produces used in the kitchen. It used to be a full-service restaurant, where even fresh fish arrived.

After Harry Anthony’s death, his son took things into his own hands. So the menu changed from fish to hamburgers and more modest dishes. The Model evolved adapting to generational changes, to its neighborhood and its people. The bar everyone wants to go into today began to gain its fame in the 1990s.

A historic place that is almost 90 years old. The bar once frequented by blue collars, today a generation of hipster and artist replaces them to dance to the sound of their favorite songs and spend and eat with a drink or two at a reasonable price, in a historic bar. 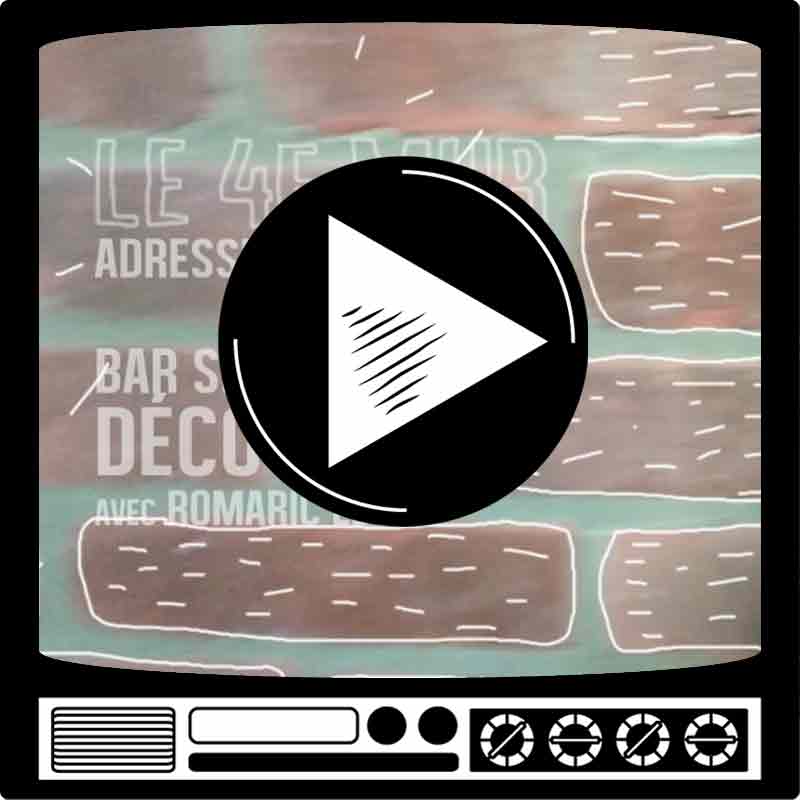 Argentina: discover the “Uptown” bar or the latest fashionable speakeasy