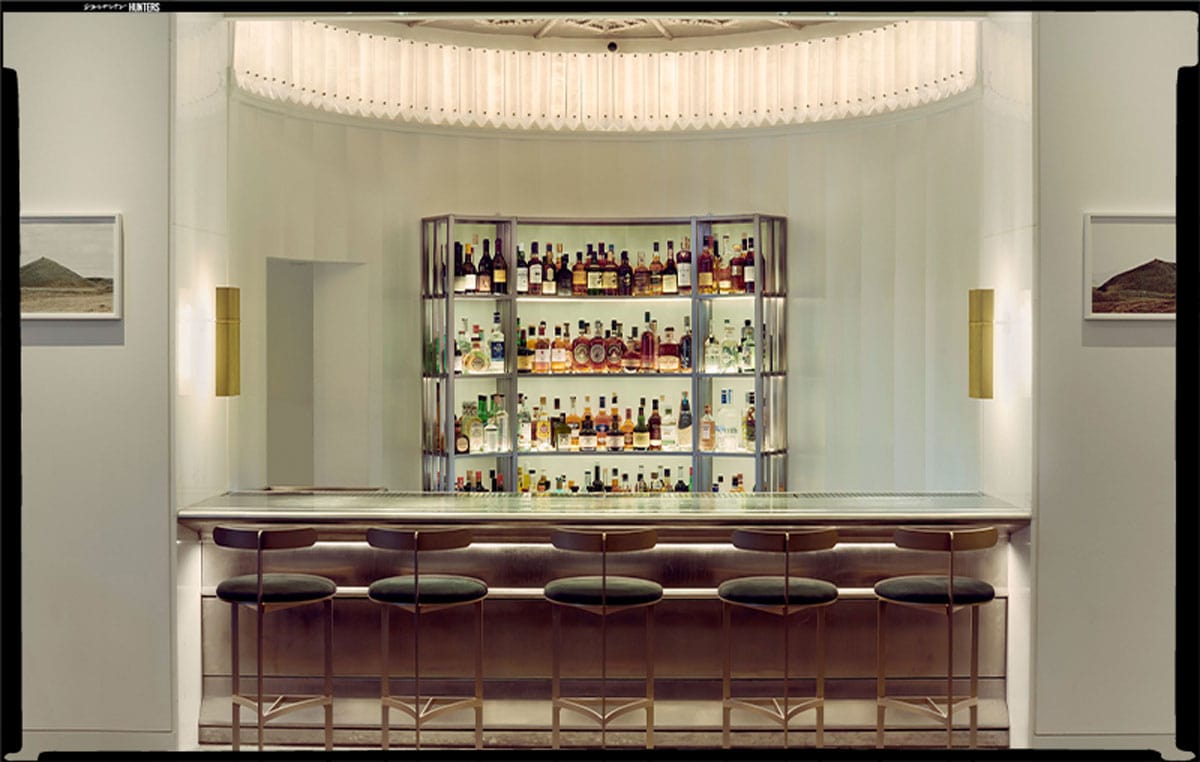 It was the restaurant and bar of the moment last February, Davies and Brook at the Claridge Hotel in London. Find out about it in our article.

Davies and Brook is named after the intersection of streets where the Claridge Hotel is located. Synonymous with hotel elegance, D&B features the culinary genius of chef Daniel Humm. Every architectural detail is reflected in the structure, while the culinary details stand out in the dishes.

This is not the first time Humm and Allied Works have worked together. In fact, they collaborated in New York City on the Eleven Madison Park project, which shares art deco traits with D&B as well as more profound factors. The kitchen at Claridge is no stranger to Humm, who worked in the kitchen at Claridge more than 25 years ago at the beginning of his career. The chef then shares an intrinsic connection to the new culinary space.

The restaurant and bar

The restaurant’s atmosphere is open, airy and connects to the street. Daylight passes through the glass columns and the reflections fade into the bronze fixtures. The floor is made of travertine and is dressed with custom-made carpets to reduce noise. In the dark wood spotted chairs, white bronze legs with a superior stitching pattern stand out. They are lined with gray velvet, as are the banquettes, adding the maximum touch of comfort for the guests.

In general, the restaurant is defined by an elegant and neutral scheme with touches of red. Details that do not take away an ounce of warmth from the atmosphere, in addition to being well lit.

Regarding the kitchen, the dishes are completely custom-made. They are manufactured by the French ceramics company Jars and are produced by Allied Works.

At the back of the restaurant, we can admire an illuminated bar that enhances the glass case and its bottles. It was designed by Allied Works too, and it’s one of Brad Cloepfil’s favorite spaces. The bar is made of tin with white bronze-painted rails. The whole is illuminated by large and powerful resin light fixtures that reflect the light upwards.

On the cocktail menu you will find seasonal cocktails, adapted to each season of the year. Classic cocktails such as the Adonis, Espresso Martini or New York Sour, and a small selection of alcohol-free cocktails. 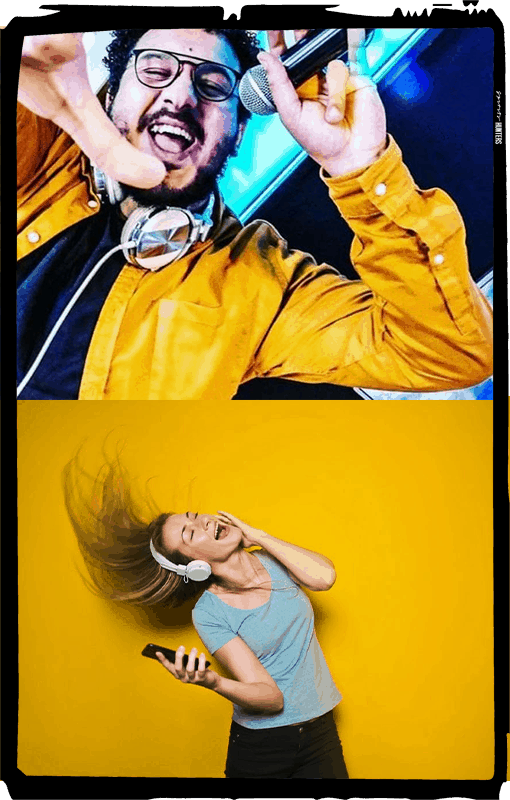 The coronavirus does not stop bars from opening “online” 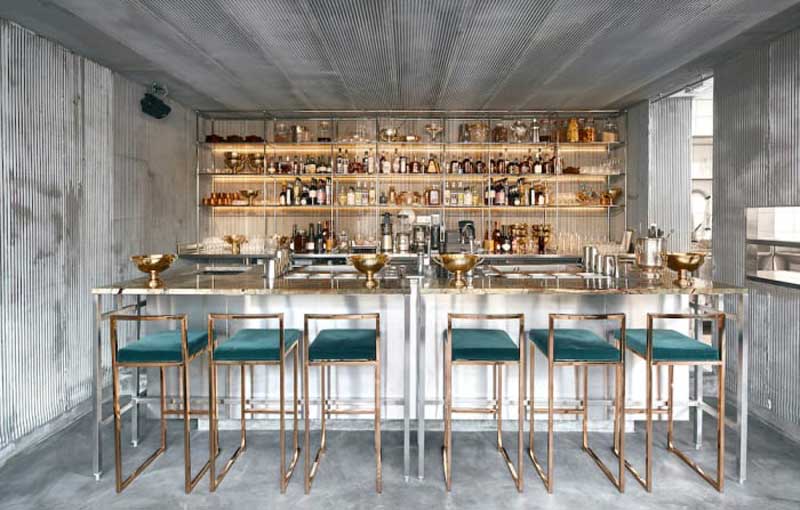