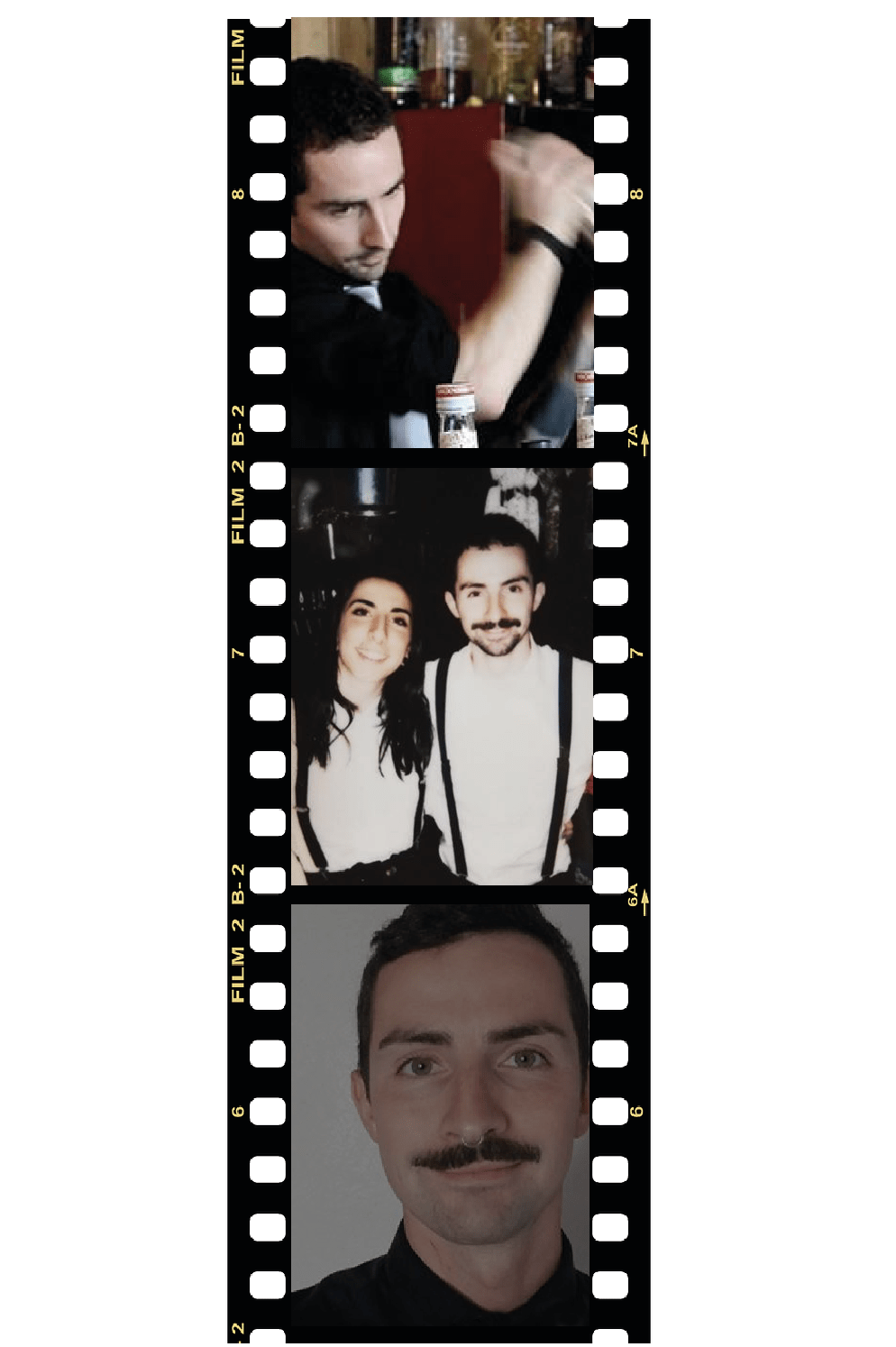 Meet Maël Forbin, one of the 20 finalists of the Best Confinement Tuto

Maël Forbin @antmael was part of the 20 finalists for the Grand Finale of the Confinement Bartender Contest – Best Confinement Tuto. Meet him through 7 questions here!

SPIRITS HUNTERS: 1. Where are you originally from?

2 – How long have you been a bartender?

I’ve been working as a bartender for 5 years now.

3 – What brought you to the world of bartending / what inspired you to become a bartender?

I was originally working during winter and summer seasons at many jobs, but none of them made me feel me a real passion and during one winter season in the French Alps. I was the dish washer if I may say so, and I had to replace the bartender when he was on break, and I really enjoyed
that.

Then I continued summer and winter seasons as a bartender in different restaurants, bars, hotels… And during a summer season, my manager told me that if I really like bartending, I should not hesitate to realize a formation. So the following year I had an apprenticeship between a formation center and an Irish Pub in Lorient. I really enjoyed the atmosphere but also the discovering of how a product (beer, gin, bitter, liquor…) is made. I visited many factories and distilleries, and also participated in cocktail contests like for example the French gin H2B contest were I finished 2nd among 11 contestants. 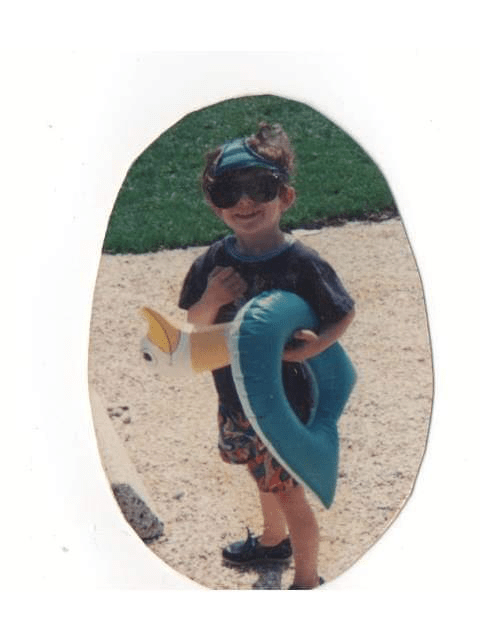 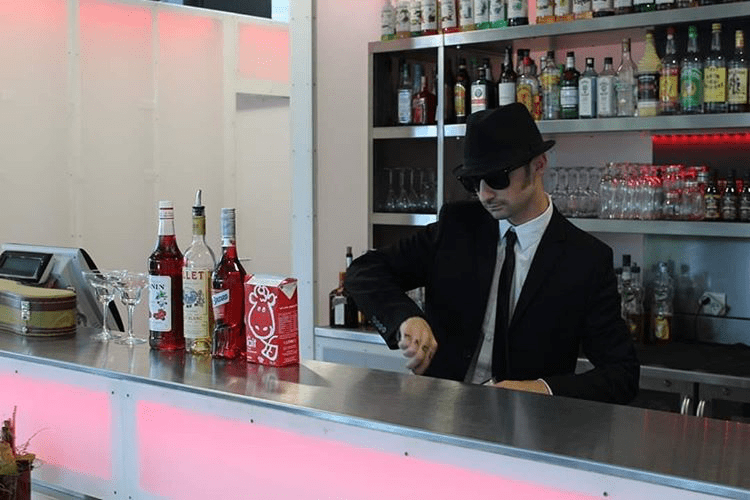 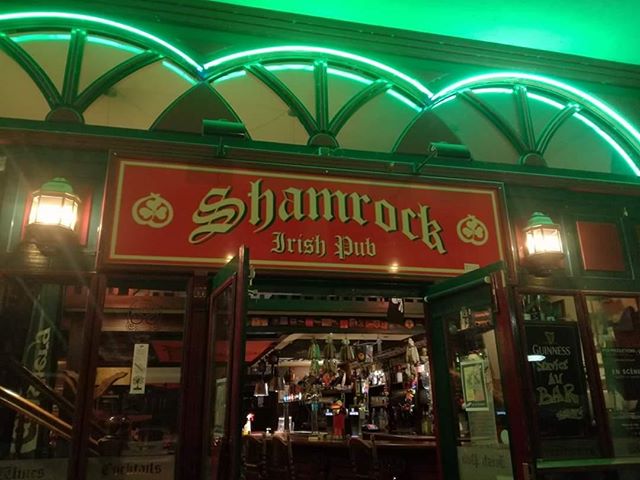 4 – What have you discovered about yourself being a bartender?

I think bartending made me very demanding upon myself, which is a great thing I guess. 😊 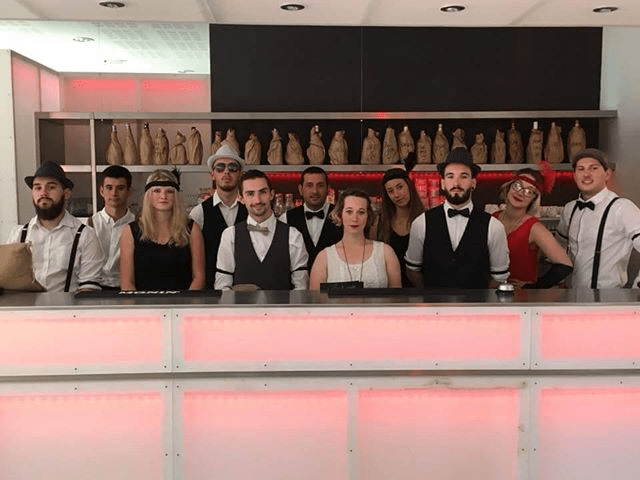 5 – How is the situation in your city/country regarding Covid?

Here in France the Covid situation is quite a nonsense in my opinion, especially regarding the bars and other structures. Bars are very controlled, nightclubs are forbidden to open, whereas Disneyland and other resorts are opened.

It’s directly affecting me and my coworkers because I work in a club. We have the “chance” to open during the daytime because we have a garden and a pool but we have to close at 1am. And other clubs that can’t work as bar only, are strictly closed. I mean, either you keep nightclubs and bars closed, but also amusement parks, either you let everything open, because nightclubs workers and managers and directly suffering from these non-sense politics.

6 – What inspired you to make the video you’ve sent us for the Confinement Bartender Contest?

For the videos I was inspired by the creation of cocktails, with products I brought from trips, like Mastiha liquor from Greece, but the last one was the timeless Negroni, therefore I focused on the video montage, and that was a very funny experience since I did almost everything alone.

As I said, today my bar, which is a club is opened for the bar activity but only outside since we have a garden and a pool where people can chill, and we plan to organize outdoor concerts to motivate people. 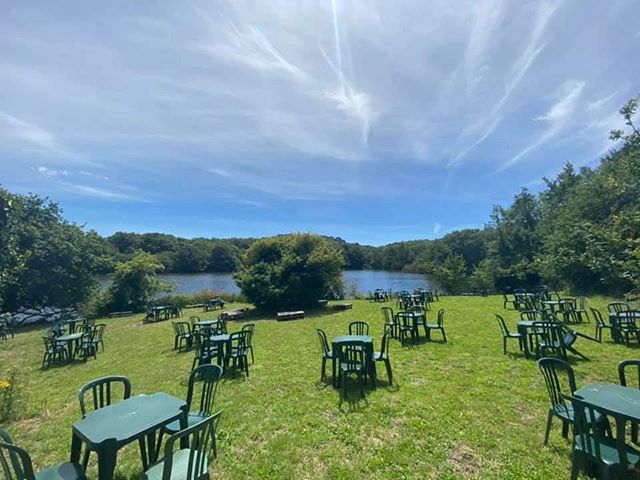 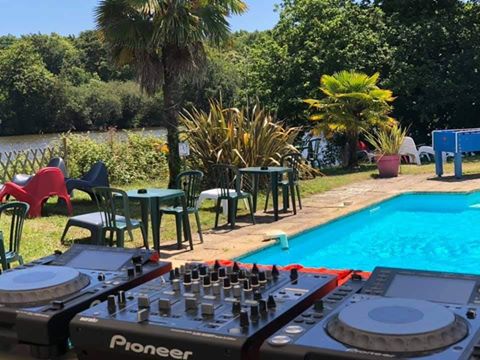 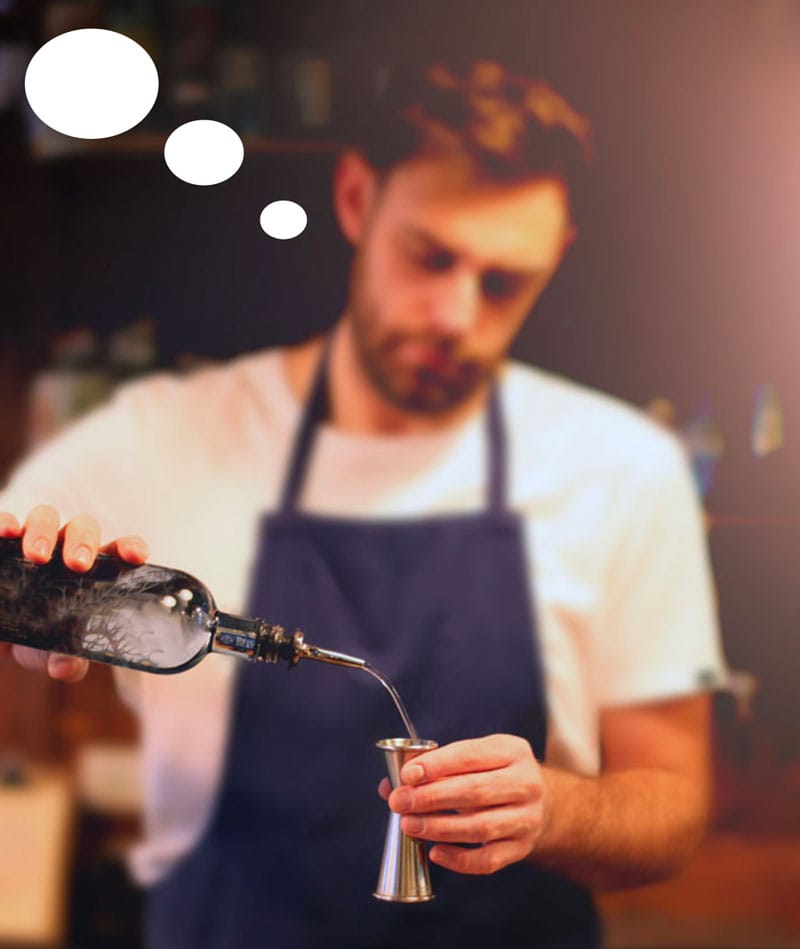