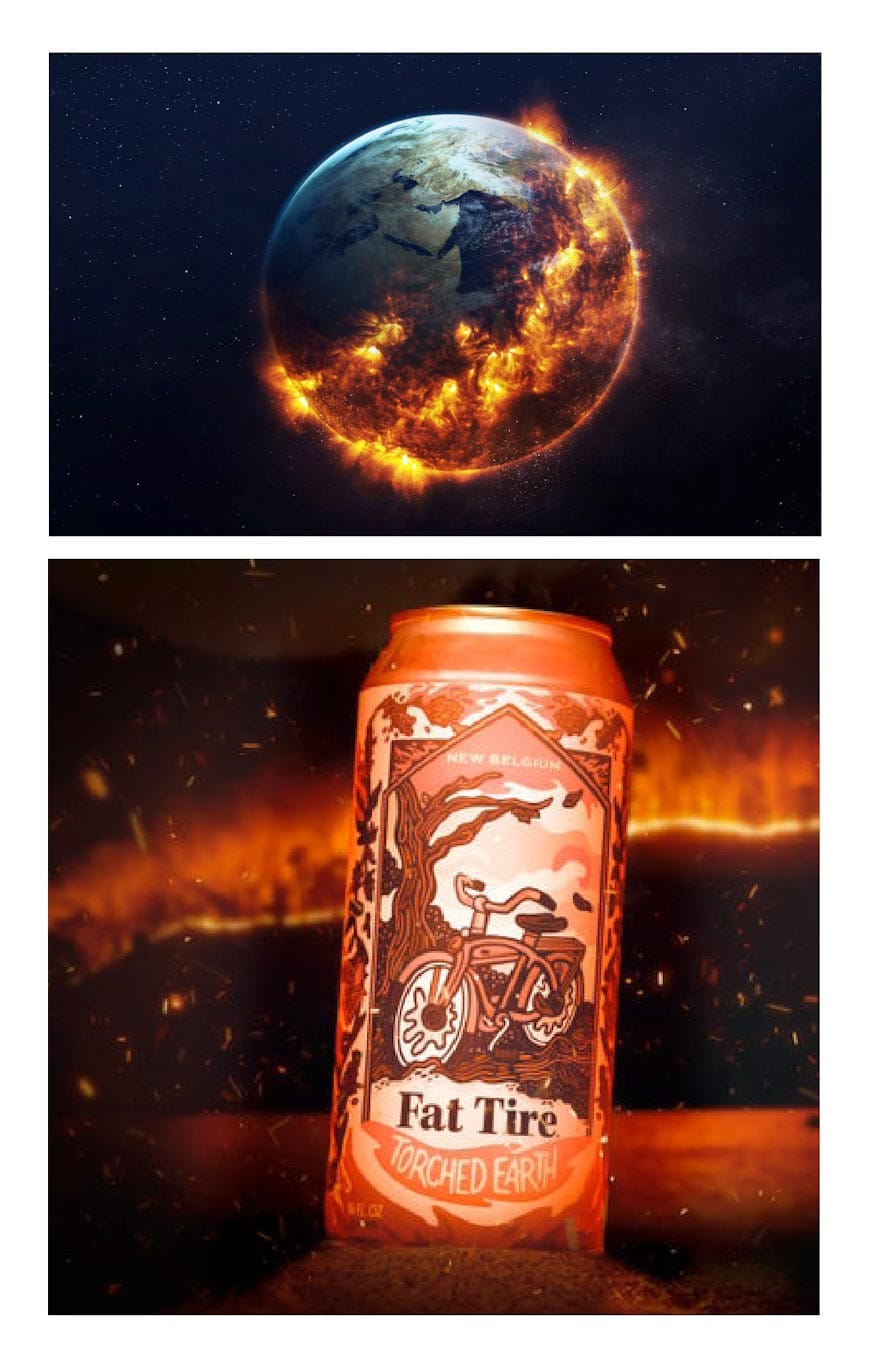 A beer to remind us of climate change

Torched Earth Ale is a limited edition beer that represents the work brewers go through to brew under the conditions of climate change.

“The future of beer is here. And it tastes terrible.” Torched Earth Ale’s logo shows the company’s iconic red bicycle and a eroded landscape, with the rubber wheels melting. But according to Torched Earth this is more than a “bad” beer. It’s a beer to warn about climate change and how that could wreak havoc on both the ingredients and the conditions necessary for successful brewing. 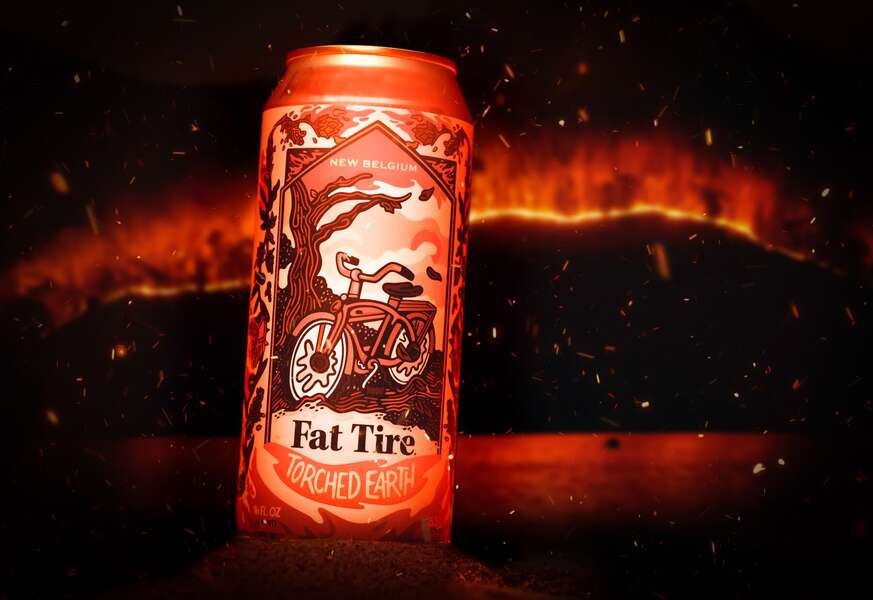 “The resulting dark, starchy liquid with smoky aromas is unlikely to win any awards, but it highlights the stakes of climate change for beer lovers around the world,” the company says in a statement.

For Steve Fechheimer, CEO of New Belgium, “it is necessary for brewers in the industry to join the journey to reach consumers concerned about social and environmental change. “If you don’t have a climate plan, you don’t have a business plan,” Fechheimer said in a statement released on Earth Day when Torched Earth premiered.

He described the brewing industry as “in the crosshairs of climate change,” especially as basic ingredients such as barley and hops move to new growing regions under a changing climate.

In 2020 Fat Tire became the first beer in the United States to be certified carbon neutral.

With its “Last Call for Climate” campaign, Fat Tire is asking beer consumers to demand that the producers of their favorite beers adopt climate plans with concrete benchmarks by 2030. “As a medium-sized company, New Belgium can only have a medium-sized impact. We need the big guys to step up as well,” said Fechheimer. 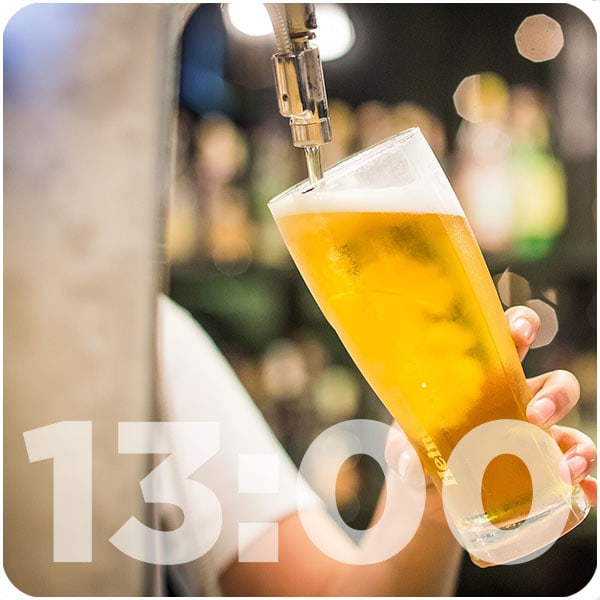 Japan rushing to get enough beer for Rugby World Cup 2019 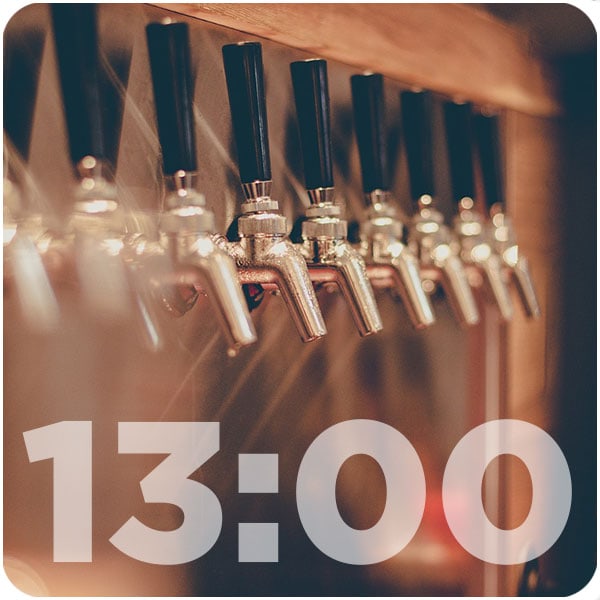 San Diego Bar to Open with Over 50 Handcrafted Beers