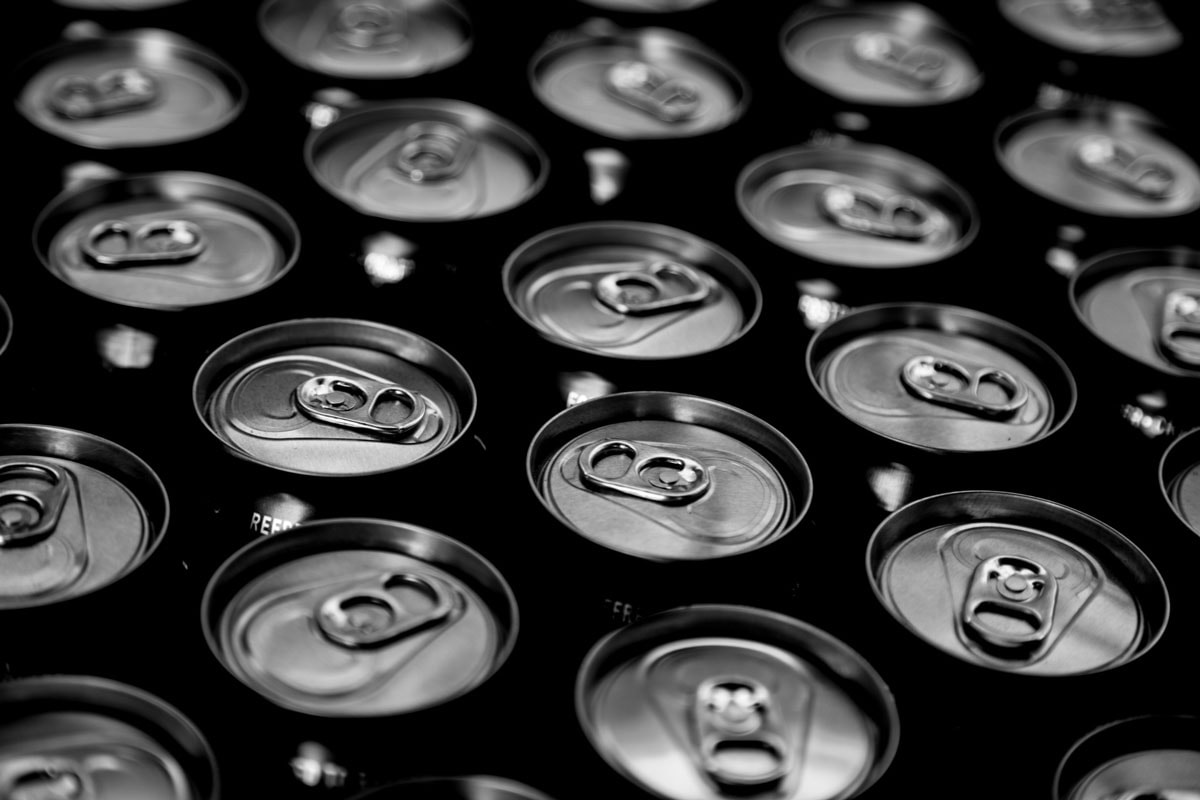 Aluminum shortages in the U.S. during the pandemic: brewers using more cans

Brewers in the United States prefer cans to bottles during the Covid-19 pandemic lockdown.

During the confinement, U.S. brewers decided to use more aluminum for canning their beers because of its ease of packaging. This was also observed in other countries around the world.

But now companies are struggling to keep up with growing demand. If there is a shortage of aluminum, both large and small companies may have trouble marketing their beer, according to Brewbound.

According to David Racino, co-founder of Texas packaging company American Canning, supplying 16-ounce cans “will be a problem this summer.”

“There’s a lot of tension in the supply chain right now.”

Beer and cider sales in U.S. supermarkets, stores and online reached $1 billion the week of May 9, according to Nielsen. The analysis firm also noted that shoppers are spending more per transaction. Large packages continue to outperform most other package sizes. With 30-packs up 36.2% and 24-packs up 35% in the week leading up to May 9.

This has caused a feeling of pressure on the brewers’ canning lines. Some have not been able to cope with the demand in time.

CNN also reported that brewers such as Molson Coors, Brooklyn Brewery and Karl Strauss are expected to reduce production of their brands. Instead, they will seek to focus on commodities.

The growing demand for hard seltzer drinks has also led to a shortage of aluminium. Seltzer brands such as White Claw have also expanded the customer base of packaging companies.

It’s International Beer Day, we tell you everything about it and give you two beer-based recipes 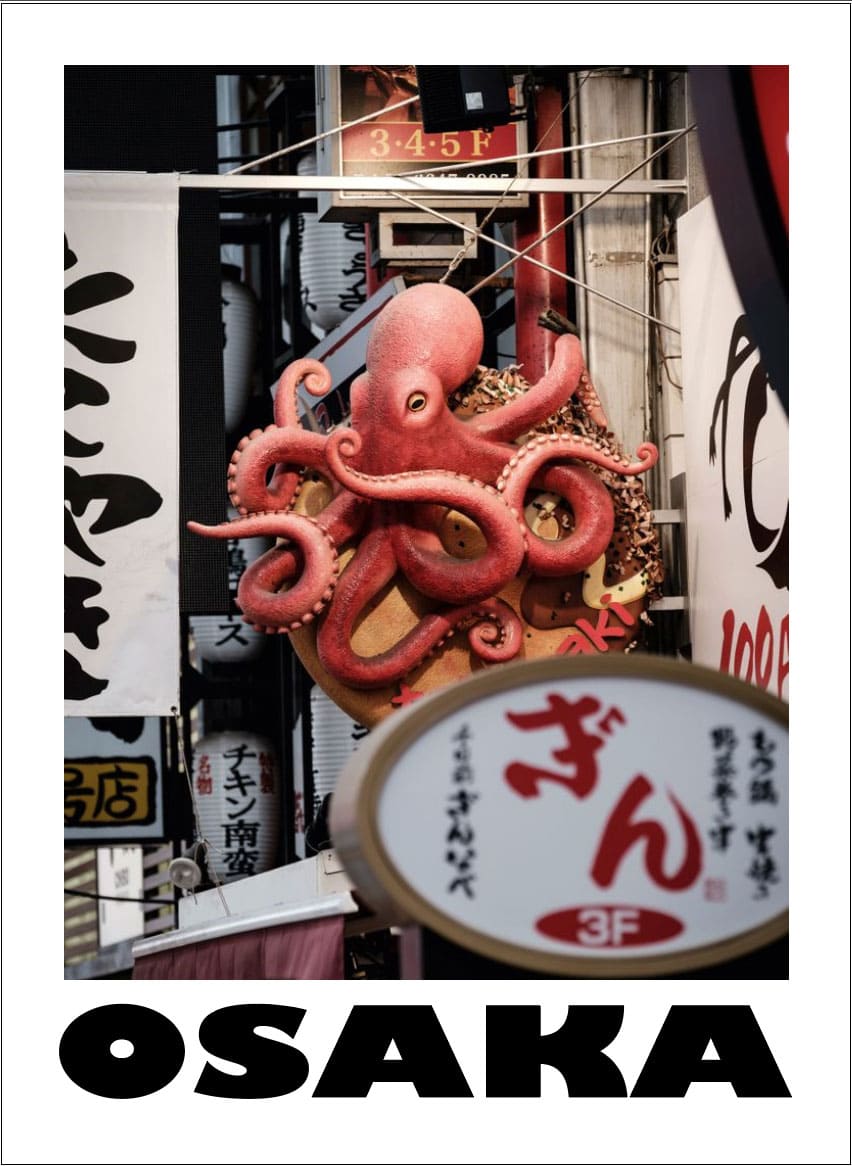