Is it possible to talk about recycled alcohol? In Cantal, France, Baptiste François produces rum and water of life with decanted beer and spit wine.

Baptiste François is a French producer from Saint-Étienne de Chomeil, a small village in Cantal. At an altitude of 800 metres, Baptiste has set up his distillery where he produces rum and living water of all kinds. He produces these alcohols from different drinks. Among them, declassified beer, spit rum, fermented apple juice and spit wine, which he recovers at conventions. He was especially inspired by the work of an Australian, Peter Bignell, to produce these recycled alcohols.

“I started by recovering craft beers not sold by the brewers, because they had a defect or because their taste was not suitable,” Baptiste explains to the newspaper Le Parisien.

Baptiste creates with the declassified beer water of life of beer, which finds a similarity with the whiskey. Also, he collects fermented and unsold apple juice for his apple living water. In addition, he imports sugar cane molasses from Thailand for his rum. But one of the most particular alcohols, is the living water that he produces with spit wine. He recovers them at tasting events.

The natural aspect is part of Baptiste’s commitment. “The raw materials I use are all natural and organic. He assures. There is no chemistry. This is part of my commitment. In a show that gathers 2000 visitors, I manage to recover up to 400 liters of spit wine, bottoms of glasses and bottles. This allows me to produce 150 bottles of wine living water.”

These living waters are 100% healthy and do not represent any risk. They are distilled at 43 degrees. “When we know where the raw material comes from, it can certainly discourage some However, there is no problem when it is distilled.”

Thanks to his natural liqueurs, Baptiste François has recently won several international medals. 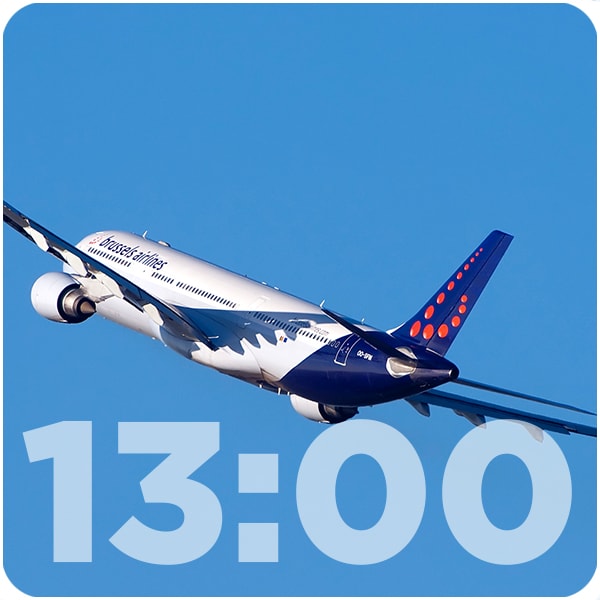 Customization of bottles of gin or beer: O I make it possible