Millions of Americans join in the celebration of the distilled spirit on June 14. Bourbon is America’s quintessential spirit drink, and that’s why there’s National Bourbon Day!

After an article by Uproxx we were able to collect a few favourite recipes, such as The Boulevardier, proposed by Sean Rawlinson from The Macchina bar; based on Campari, sweet vermouth and bourbon, with a slice of orange. Some kind of Negroni. Also, Kyle Davidson, director of beverages at Elske, shares a Mint Julep, simply bourbon, mint and sugar, with plenty of ice and mint to garnish.

On the other hand, brands like Jim Beam took advantage of the occasion to celebrate their 15 millionth barrel since the ban. Among other important dates around bourbon is the National Bourbon Heritage Month, in September. A month to celebrate the legacy of American whisky. 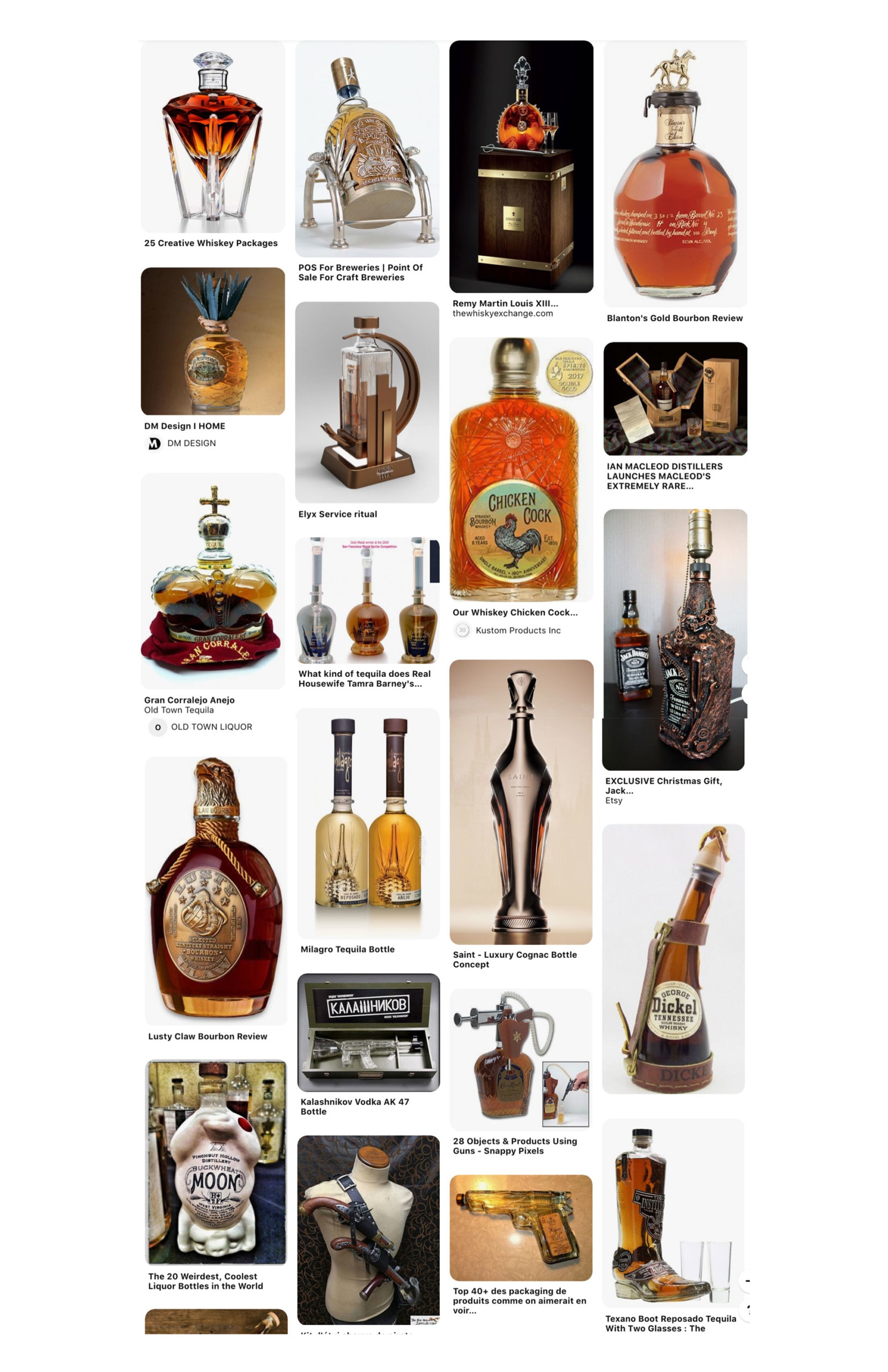