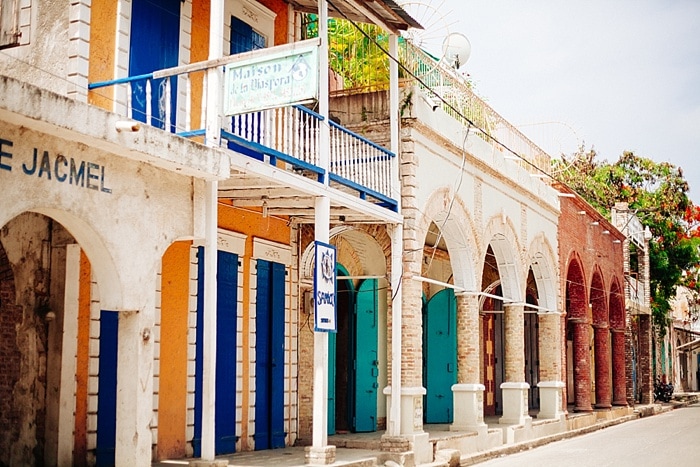 The Haitian territory is known for some of its rums, probably Barbancourt or Samaroli sounds in your ear. But the true representation of the Haitian distillate lies in the Clairin.

This cane distilled drink is the real territory of the island. Its inhabitants know very well its spirit, which abounds in local houses and is produced by some distilleries of clairin especially for domestic consumption. Traditional clairin is produced from hand-picked sugar cane without pesticides. It is then squeezed into juice or made into syrup. It is then fermented and distilled in a glass alembic.

A representation of Haiti

Clairin finds its origin during the 18th century, when sugar began to abound on the island during the French colonial period. The very fertile soil made the territory the largest producer of sugar in the Antilles.

After the independence of Haiti in 1804, the island retained various customs of French culture, including sugar cane and distillation processes, which brought the same French. The clairin, however, is a spirit deeply rooted in the Haitian territory and its local culture, a representation.

This spirit finds its place in every ritual, ceremony, celebration, every important motive for the Haitian.

Clairin in the World

The Haitian drink has gained its place around the world. In the United States, for instance, the spirit have great potential for success, explains rum expert Shannon Mustipher. In fact, the clairin varies in aromas, from floral to fruity, from dry, earthy, herbal, among others. It offers both bartenders and mixologists a new possibility to combine flavors and create beverages.

In New York, for example, the BlackTail cocktail bar, Franchette restaurant and Shoji use clairin to make original drinks.

Clairin continues to attract the attention of many consumers and professionals because of its originality and natural production, without additives or fertilizers, naturally fermented, made from old production methods that have changed very little since then.

What is a hard seltzer beverage and why is it so popular right now?