Who was Robert Burns? By Christine Lambert

Who was Robert Burns? And why do the Scots celebrate Burns Night on January 25 in his honour?

What is Burns Night?

On 25 January, to honour the birth of the poet Robert Burns (1759-1796), the Scots, who hardly need pretexts to make whisky flow, got into the habit of meeting to declaim his verses by raising their glasses. Scotch, haggis, bagpipes are on the menu of the “Burns Supper”, which is now celebrated in pubs all over the world. 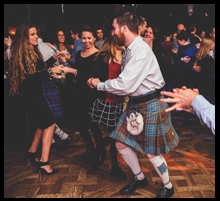 Author of poems and popular songs, Robert Burns was born into a poor family of sharecroppers in the Lowlands. A bard of humble people and daily life, he celebrated freedom, love and whisky, cried for decay, abandonment… and whisky. His short work – he died young (at 37 years old), like the stars – inspired the greatest names in literature and music, from Salinger to Jack London, from Bob Dylan to Patti Smith. His poem “Auld Lang Syne”, sung in French under the title “Ce n’est qu’un au revoir”, is sung all over the world. 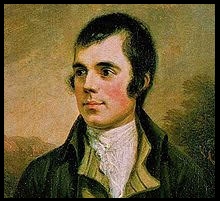 His immoderate taste for scotch was only equalled by the one he had for the female sex. At 25, he married Jean Armour, who gave him 9 children (the last one, Maxwell, was born on the day of his funeral). Four others were born from his extra-marital adventures, more numerous than his poems. 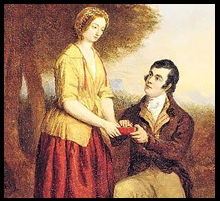 A tax agent in the distilleries

His writings are not enough to support his family (or to satisfy his taste for party). He therefore accepted a job as a tax agent, in charge of controlling distilleries and whisky cellars, at a time when smuggling was flourishing. Can we imagine anywhere else but in Scotland? Singing with such enthusiasm the praises of a tax controller, more than 200 years after his death?

What is a hard seltzer beverage and why is it so popular right now?