A tea room located in the well-known Ginza district of Japan is preparing cocktails inspired by Mob Psycho 100 from January 7 to February 28.

If you are in Japan and are a fan of manga, especially Mob Psycho 100, the Gin-Iro-Neko tea room is preparing manga-inspired cocktails. In collaboration with this anime, the exclusive menu offers tea-based cocktails as well as hot and cold cocktails.

The original cocktails are inspired by the second season of the anime Mob Psycho 100 and each cocktail is inspired by a character. This exclusivity will be available from January 7 to February 28, 2021 at Gin-Iro-Neko.

The poster of the event draws each character of Mob Psycho 100 in bartender and waiter’s clothing, holding cocktails on trays. 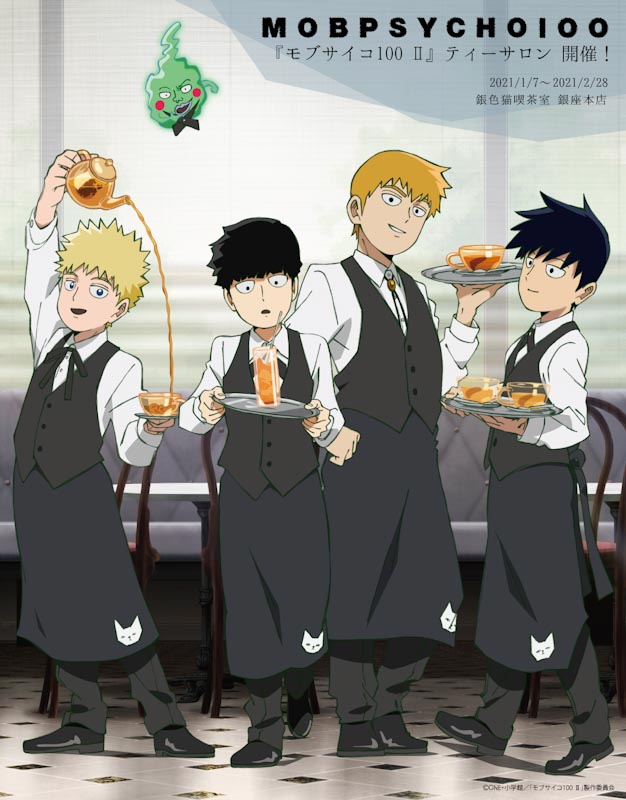 The Cocktails inspired from Mob Psycho 100

Shigeko Kageyama: slightly sweetened milk cover and cubed apples. Honey aromas that provide a soft and comforting taste. The tea rests on a milk base. Ingredients: milk, apple, mint and white rum. There is also a non-alcoholic version. 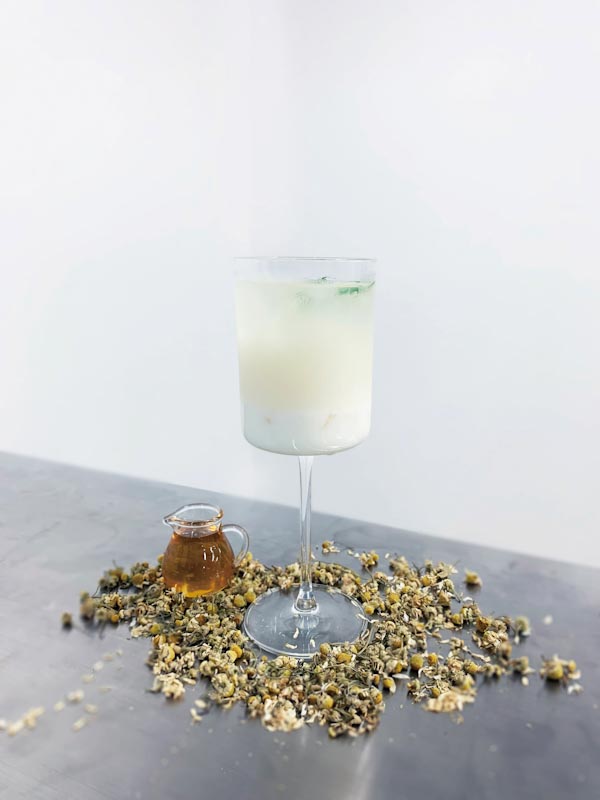 Kageyama Ritsu: the drink has a lively appearance thanks to the acidity of the grape. And to accentuate the subtle tints of acidity and the bitter/sweetness of the cocktail, orange jam is added. Prepared with the building method, the cocktail contains juice on the first floor and tea on the second floor. There is also a non-alcoholic version. Ingredients: orange marmalade, grape juice, blue curaçao syrup, mint, white rum. 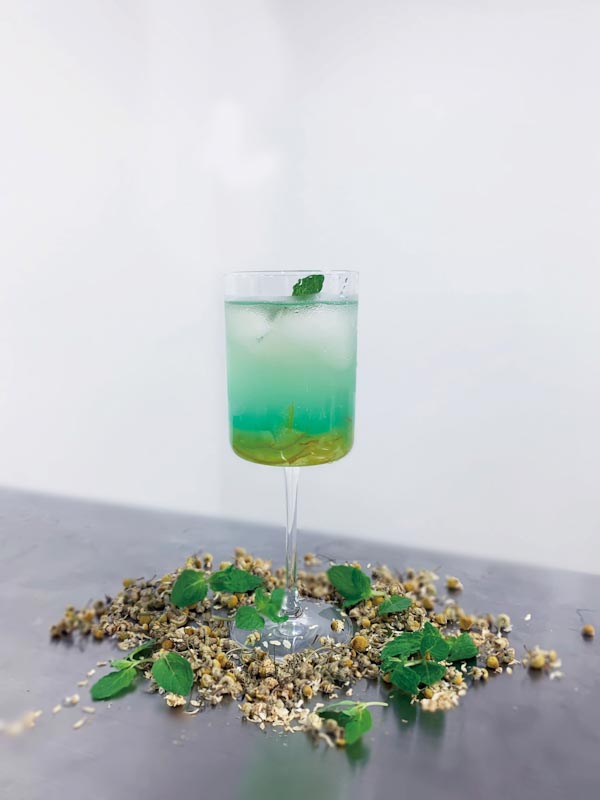 Reigen Arataka: a refreshing lemon-based tea decorated with white grapes. An interesting detail is the salt rim on the glass that will allow you to wake up your taste buds. It is a good cocktail for fine palates, offering a strong flavor and a sumptuous aroma. Made with gin, white grapes, slices of yellow lemon and salt. 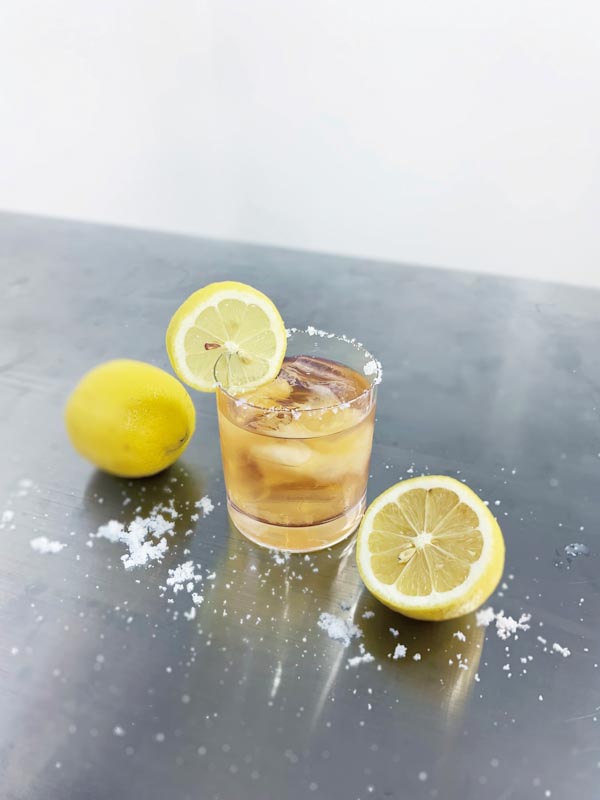 You can see more cocktails at nijemen.net

Tea bags will be available for purchase in the tea room, as well as exclusive collaboration. 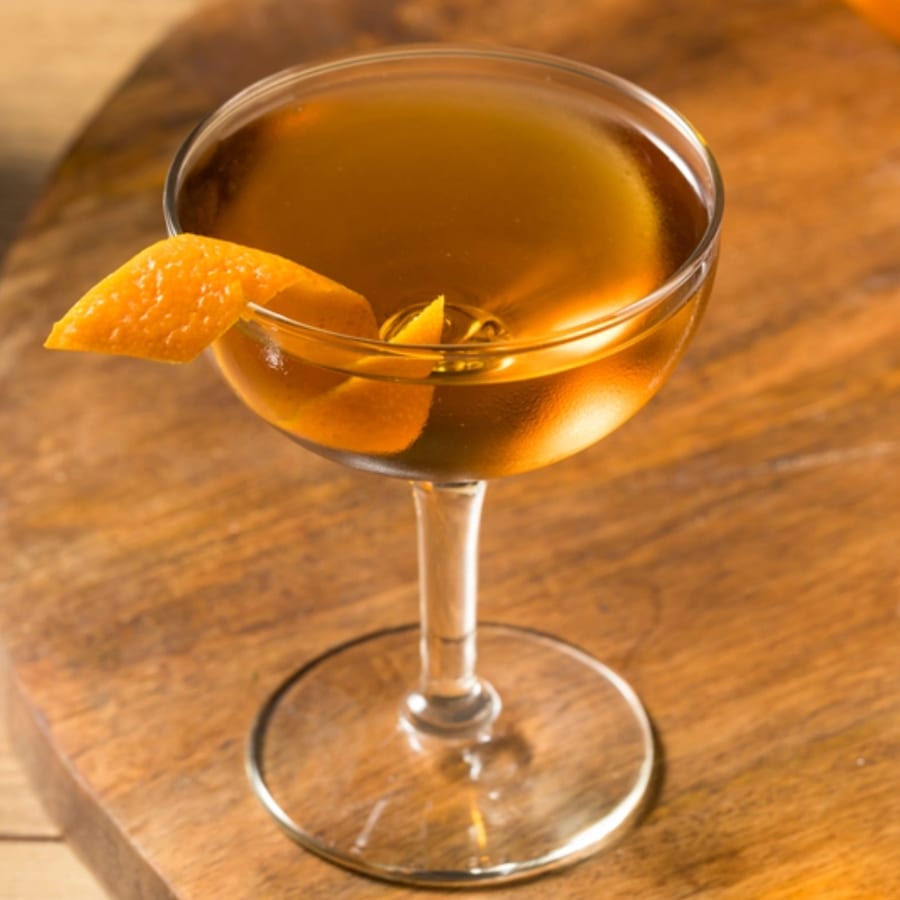 Hanky Panky recipe: we have found the best formula