This new sake will please anime fanatics and sake lovers as well. Discover the drink here.

The Suzuki Liquor Store, specializing in “moe-shu” sake and featuring anime characters, has made inroads into foreign markets through the ZenMarketPlace e-commerce centre.

The liquor store, based in Shizuoka, was founded in 1926 and active for three generations. The current owner, a “otaku” geek, has started selling original products with his own cartoon characters. It is surely one of the most unique stores in all of Japan.

He even launched his own series of sake “Shizuoka Moe-shu Kitan”, made up of original characters and other exclusive objects of all kinds. ZenMarketPlace has delivered its products to 135 countries and regions around the world. In addition, the site is available in eight languages.

What if you’re not a fan of alcohol ? Suzuki Liquor also sells traditional Japanese green tea. The Japanese feel delighted ! 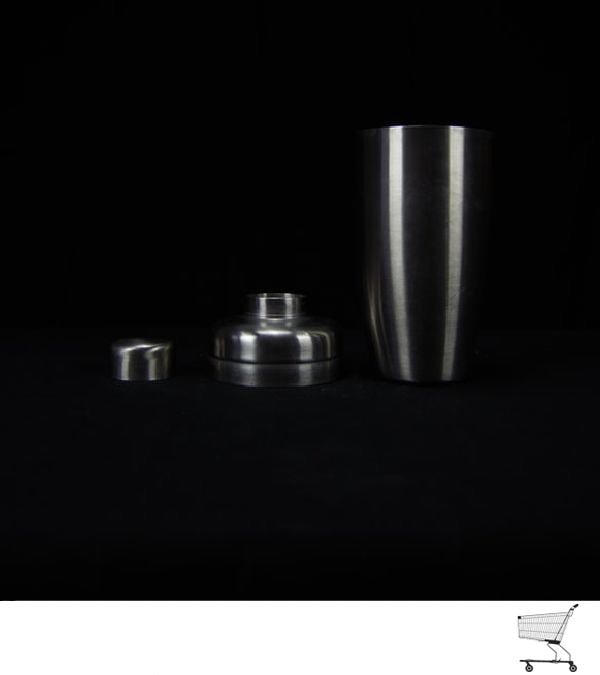 Some of the best Black Friday deals 2019 on barware

The 5 best shoes for bartenders this year 2019