Pernod Ricard’s Irish Distillers brand releases a special edition Irish whiskey each year, with the most recent valued at €40,000.

The first expression of the Midleton Very Rare range, a 45-year-old single malt, was released in February 2020, they will continue to release a whiskey every year until 2025.

This is part of the new collection, in which each expression is aged between 45 and 50 years. They are said to be the oldest whiskey collection in Ireland.

The “Chapter Two” of this collection we are talking about is 46 years old. It is an Irish whiskey, still whiskey, distilled in 1973.

According to Irish Distillers, Irish single pot still whiskeys did not exist at the time Chapter Two was introduced into casks during the 1970s.

Chapter Two rested for more than 20 years in sherry and bourbon casks. Then, they married the whiskey in bourbon refill casks. All overseen by master distiller Barry Crockett and his son Max.

After several years, the whiskey was reintroduced into old Port casks and remained there. Finally, the liquid was transferred to bourbon refill barrels.

On the nose, the whiskey offers a “vibrant, fruity bouquet” with exotic spices, dark fruits, hazelnut and worn leather.

On the palate, a combination of “soft berries and spice” along with notes of anise, ginger, malt and oak.

Only 70 bottles of whisky available

It is also contained in a piece of wood furniture up to 200 years old from reclaimed oak whiskey vats, as well as elm and rare Japanese chaff.

Don’t drink and drive, just have a Merry Christmas! 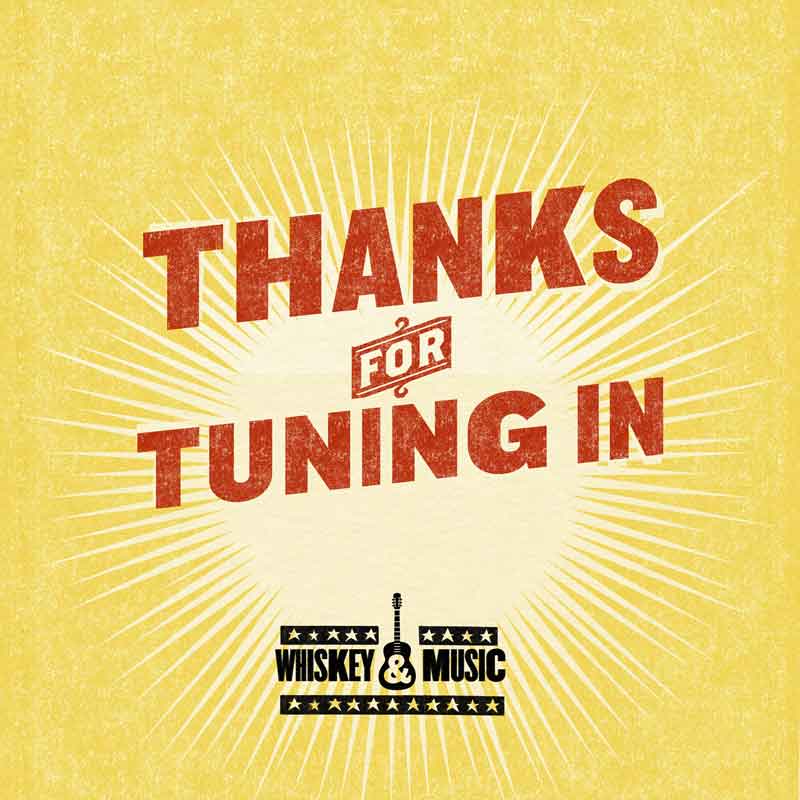