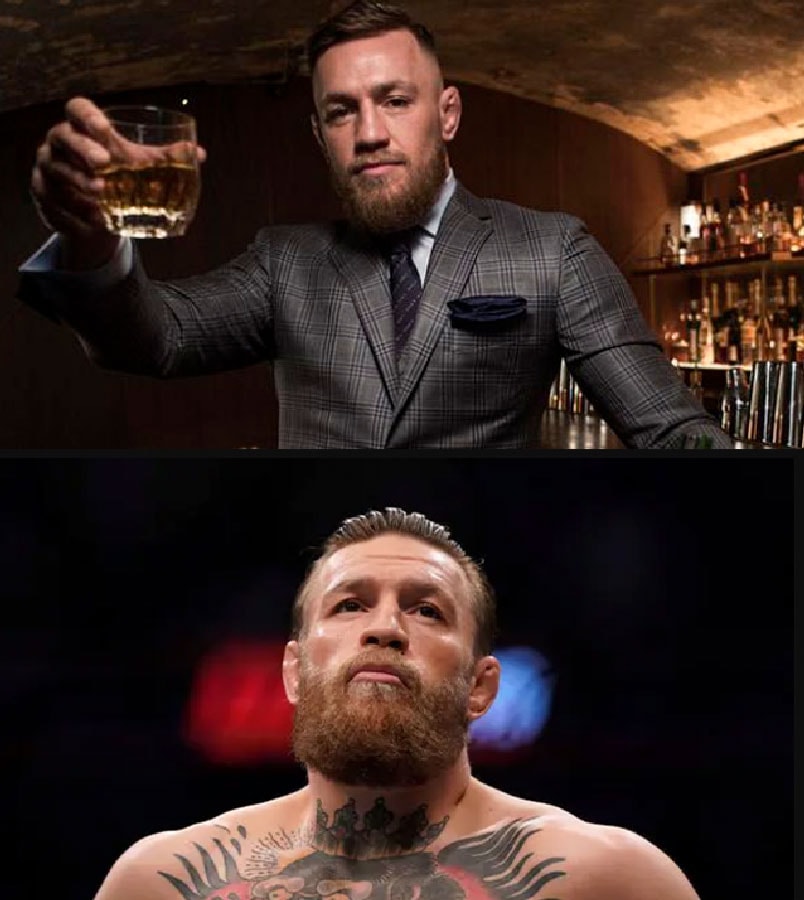 Conor McGregor wraps up million-euro sale of his whiskey Proper No. Twelve

The Irish fighter has sold his whiskey brand Proper No. Twelve for the sum of 130 million euros.

Irish fighter Connor McGregor’s whiskey brand has been bought by Becle, a Mexican spirits company internationally recognized for brands such as Jose Cuervo, 1800, Bushmills and Kraken.

Launched in 2008 by Eire Born Spirits, Proper No. Twelve is an Irish whiskey brand created by the fighter and his manager Audie Attar. This whiskey was a driving force for Irish whiskey sales in the US. In fact, sales reached $1 billion for the first time in history.

Proper No. Twelve is a grain-blended whiskey aged in bourbon and single malt barrels. Very good to drink neat or to accompany an Irish coffee.

According to the Irish Mirror, McGregor and his manager Attar will share the sum of 130 million obtained in the transaction. Yet another win for McGregor, who this year has already earned a total of 20 million euros for his fight against Dustin Poirier at UFC 257. 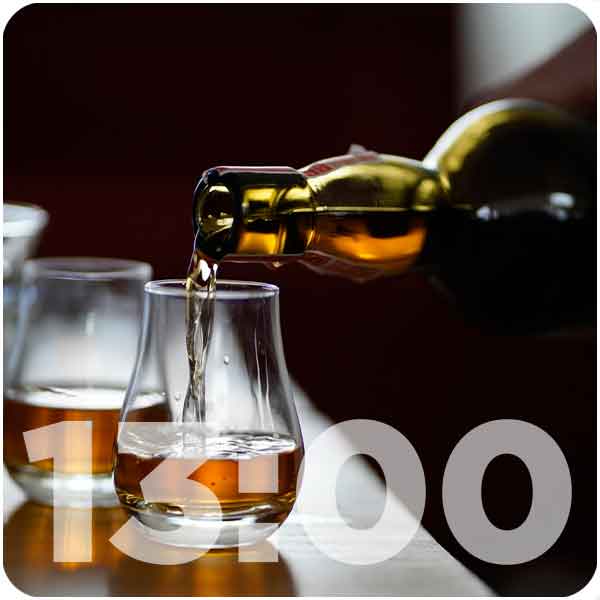 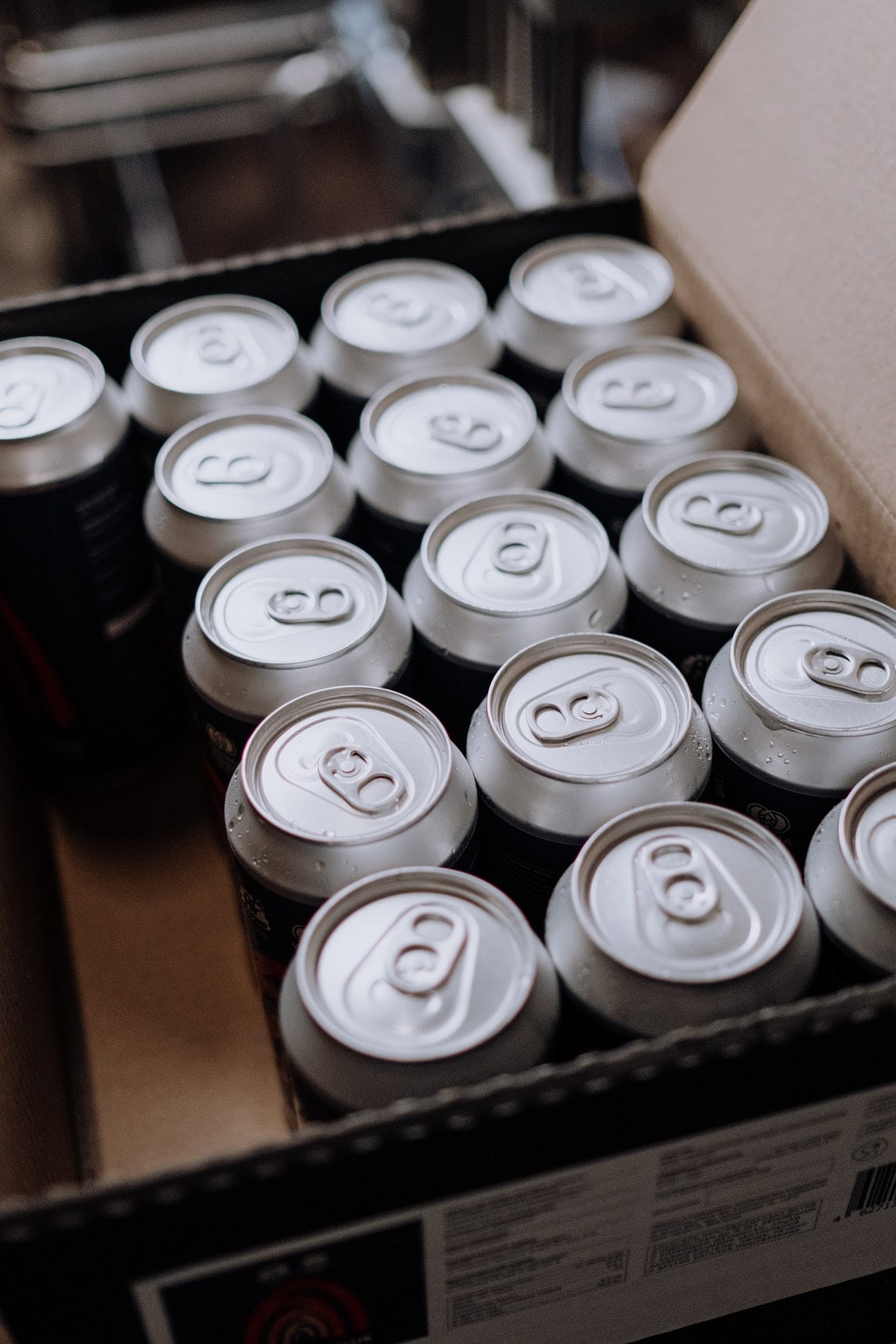 Beer, vodka and fernet at home: the most requested drinks by delivery in Argentina