French Whisky BELLEVOYE stands out in the Spirits Selection 2020 competition

The Spirits Selection is a competition organized by the Concours Mondial de Bruxelles. With the support of the CMB, the “Spirits Selection by Concours Mondial de Bruxelles” is today THE international event. It rewards spirits from the four corners of the globe. Whisky, cognac, brandy, rum, vodka, gin, pisco, grappa, baijiu, tequila, etc. are evaluated and classified by a panel of world-renowned experts.

BELLEVOYE whisky is born from the best French single malt whiskies. It is a triple malt that is round, generous, elegant and complex. BELLEVOYE made its debut five years ago on the traditional circuit and today leads sales of French whisky in the territory. Produced by the company Les Bienheureux SAS, they are known for producing France’s leading sales whisky, BELLEVOYE as well as premium rum El Pasado de Oro.

To find out more about BELLEVOYE whisky visit their website. 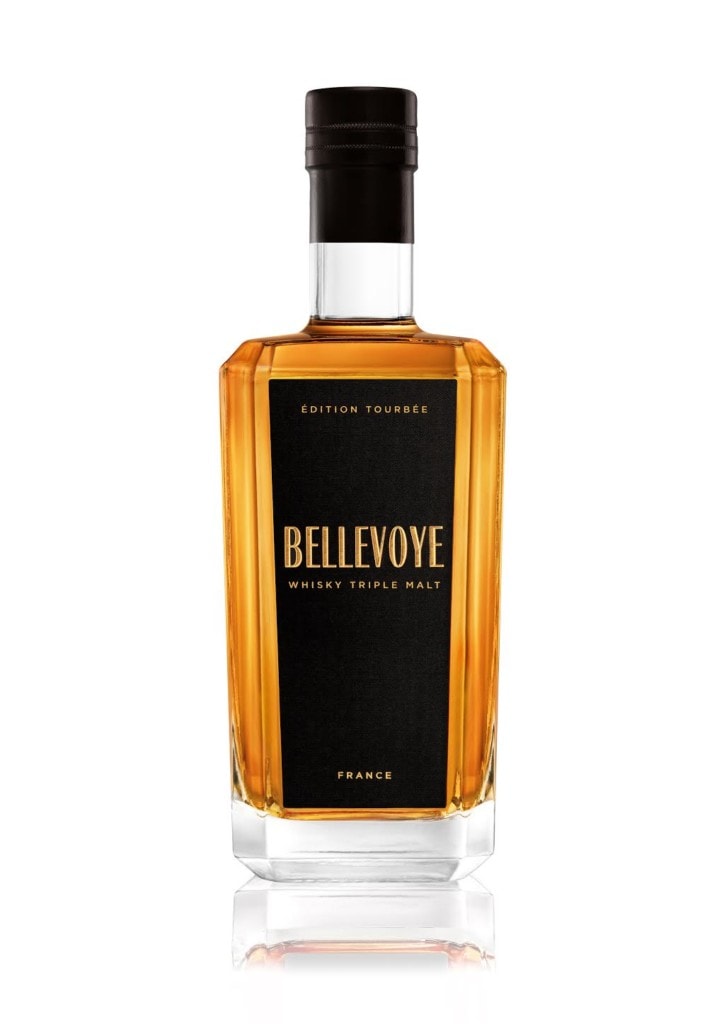 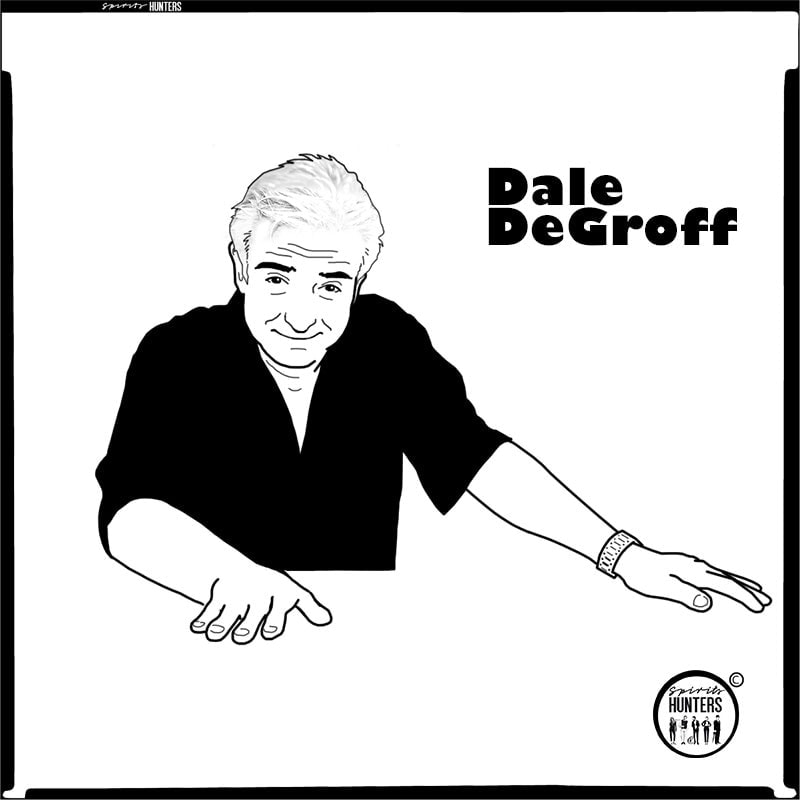 The bartender Dale DeGroff and his career: tips and anecdotes

Tales of the Cocktail Conferences: “The Bartender Pivot” with Ms. Franky Marshall