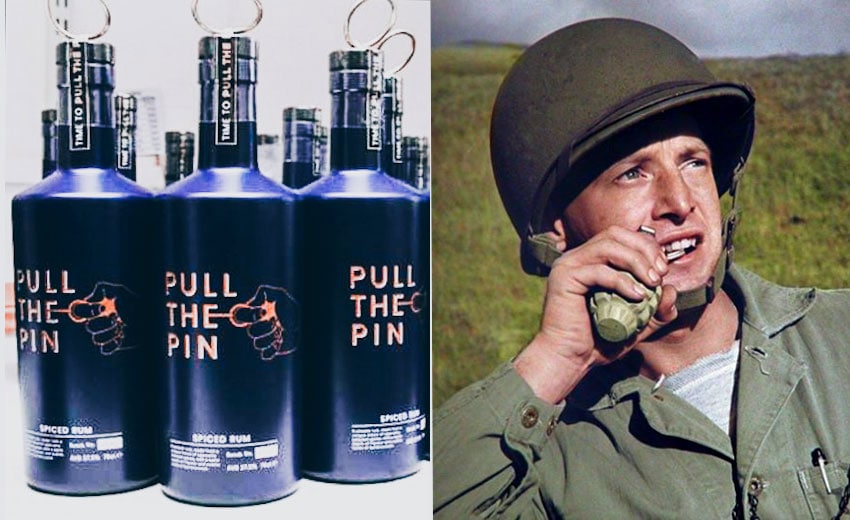 A soldier creates a spicy rum as an ode to life

The rum launched by an English soldier discharged for medical reasons invites us to “live life to the fullest”.

This soldier from Devon gives us a spicy rum called “Pull the pin”. Former Royal Engineer Thomas Foster creates this rum distilled in the city of Devon. The blue bottle shows a grenade with a ring, and a cap with a ring. This symbol encourages consumers to “pull the ring on the life’s stresses and live life to the fullest”.

Thomas’ military career took him all over the world from the age of 17. His career began in 2008. “I loved the time I spent in the engineers working with motivated, motivated and professional people with whom there was always good camaraderie and jokes.”

Unfortunately, Thomas had to say goodbye to the army ten years later. He presented an injury caused in a biathlon competition, which resulted in his discharge.

His return to ordinary life was a challenge for Thomas. But after taking distillery courses, he got a team of competent business partners and launched his rum brand “Pull the pin”.

Thomas Foster’s distillery is in Ilfracombe, not far from his headquarters in Chivenor. Here, together with their partners, they created their own spices and nuts for the rum infusion. It also contains toasted hazelnuts that enhance and complement the natural warmth and sweetness of the spices.

Finally, the rum rests in oak, developing its flavor and giving a soft and round touch. 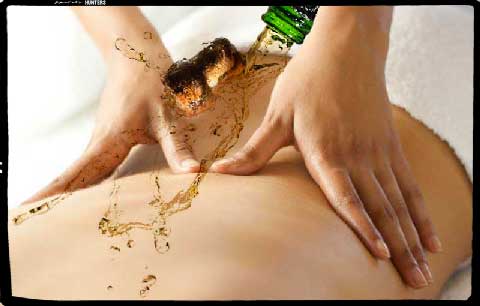 Paris. Do you fancy a massage with champagne? The ultimate pleasure in beauty at Le Spa

The “Pinoy in Manhattan”, a cocktail by Richie Cruz