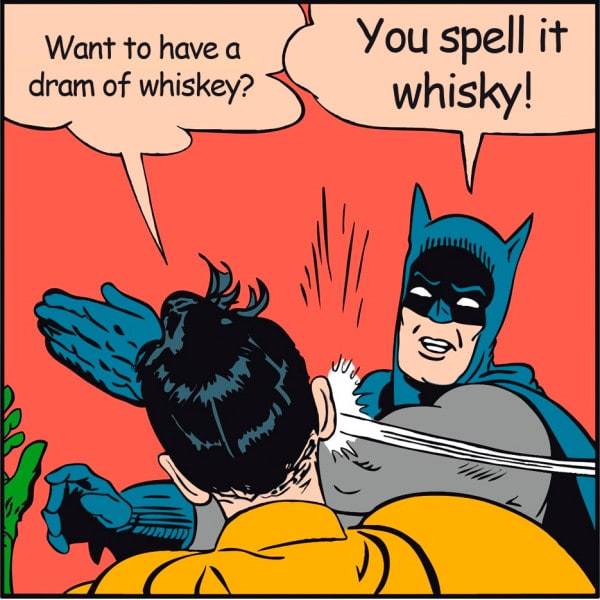 What’s the difference between whisky and whiskey?

One might think that the terms « whisky » and « whiskey » can be used regardless of the origin of the spirits but this is not really the case. Indeed, we are disturbed by this distinction that is made and to dispel any trace of doubt, it is appropriate to look a little history.

How to make the difference between « whisky » and « whiskey »

Simply put, whisky refers to spirits in this category produced in Scotland. As for the whiskey appellation, “whiskey” is reserved for Ireland or the United States products and their derivatives.

Historically, this difference was made in the 19th century when Irish producers made the decision to market their drink internationally. Since Scotch whisky had a rather bad reputation at the time, the Irish chose to insert an « e » between the « k » and the « y » of the term whisky to make a real difference. Here is how is understandable this nuance which after all turns out practical seen that it allows to recognize quickly the origin of a whisky or a whiskey.