Discover the best Irish whiskeys of 2019

The list of the best whiskeys of 2019 has just been revealed. Every year, expert Jim Murray shares his favorite whiskeys in his Whisky Bible.

After trying 4,600 different spirits, he finally made his selection of the best whiskeys public:

The Redbreast Aged 12 year Cask Strength takes first place in the Irish Whiskey of the Year and Irish Pot Still Whiskey of the Year categories. It contains 58.2% alcohol and is described as “a rich and complex single pot still Irish whiskey, packed full of flavour”. However, it is quite expensive: the 70 ml bottle costs about €100.

The prize for the Best Irish Single Cask of the Year was won by the Irishman 17 Year Old Whiskey.

To conclude, here is one last surprising result: the title of Best Whiskey in the World was won by an American bourbon. 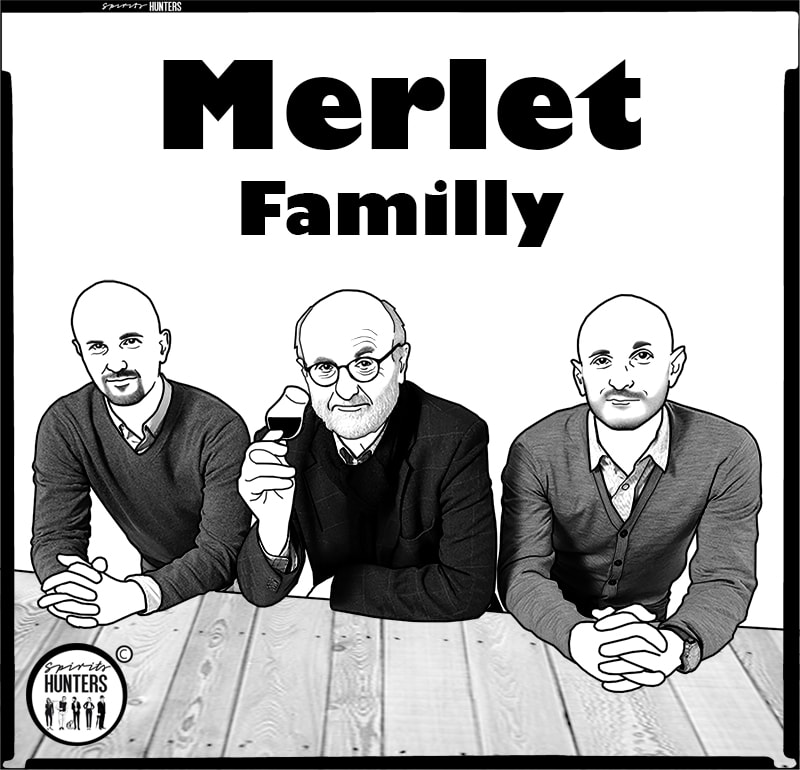