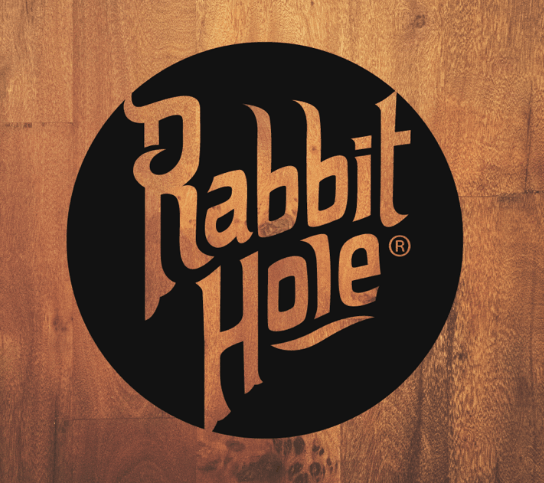 The super premium whisky brand Rabbit Hole has been acquired by the French beverage group Pernod Ricard, a way of reaching a selective network through smaller distilleries.

Kentucky’s super premium whisky, Rabbit Hole, is added to Pernod Ricard’s brand portfolio. The American brand is part of the Start-up created by Kaveh Zamanian, a psychoanalyst dedicated to the distillery in the city of Lousiville. A selective whisky whose prices range from $50 to $80, as it is aimed at a specific network of tasters. To date, they have sold just over 15,000 cases of whisky.

Pernod Ricard’s CEO, Alexandre Ricard, stresses that Rabbit Hole “Is a brand in full growth, strongly rooted in its territory and well positioned in the top categories of bourbon and whiskey in Kentucky“.

This acquisition strategy by Pernod Ricard enables the wines and spirits group (the second largest in the world) to position itself in the North American market, the latter being the most profitable in the spirits industry.

A year of expansion for Pernod Ricard

For Pernod Ricard, 2019 represents a year of expansion. After acquiring the Monkey 47 gin brand in 2018, the group begins this year by signed a deal with Biggar & Leith to acquire the super premium gin brand distilled in Italy by the Vergnano family. Christian Porta, Pernod Ricard’s Deputy Managing Director, explains that this acquisition is part of PR’s strategy to “invest in brands with strong potential in growing categories“.

Spirits Hunters is a progressive Web App, full user experience with the Touch Experience: let your fingers scroll, erase and discover the world of mixology and spirits in a fun universe!