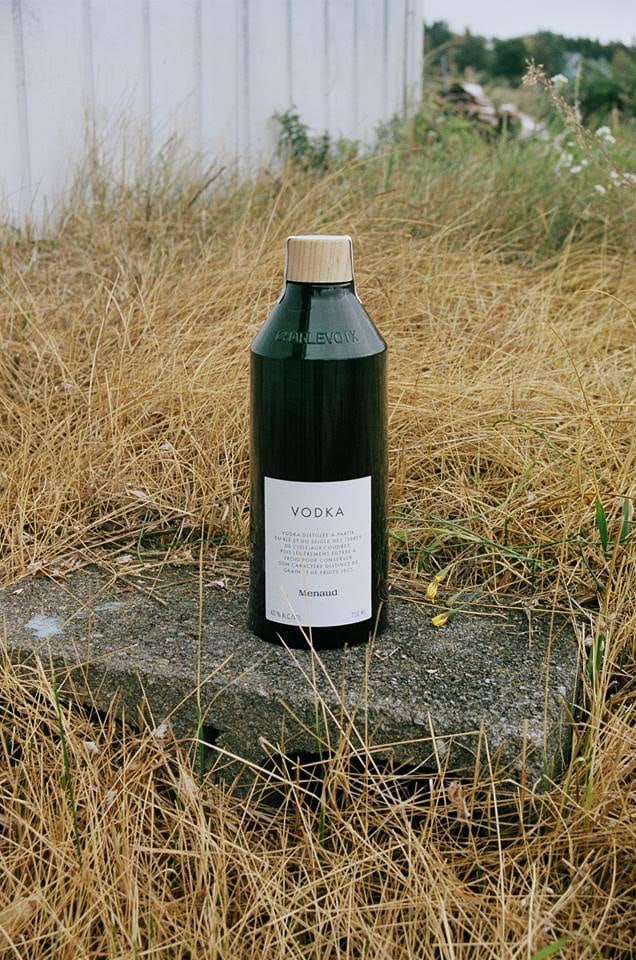 A first Charlevoix vodka produced by the Menaud distillery

We tell you the little story of a distillery founded and inspired by a literature character from Félix-Antoine Savad.

Do you remember Menaud, master draper of Félix-Antoine Savard, a classic in Quebec local literature?  This book is considered one of the masterpieces of Quebec’s regional novel.

A team from Charlevoix was inspired by this character to found their distillery. To top it all off, they have just announced their first product: a 100% Quebec vodka !

Distilled from wheat and rye from the Isle-aux-Coudres region, then slightly cold filtered to preserve its distinct character as grains and dried fruits, this vodka will appeal to lovers and connoisseurs. “The addition of wheat allows a silky and fine texture to be achieved, accompanied by aromas of grains. Rye, on the other hand, adds a distinctive spicy and mineral dimension to traditional vodkas. Thanks to a double distillation, it reaches absolute purity. However, what was important for us was above all to preserve the Charlevoix character in each of our spirits.”

As if that wasn’t enough, this first product is only the first on a list of spirits that will be released very soon.
Soon on sale on site in Charlevoix at 1, rue de la Rivière in Clermont. 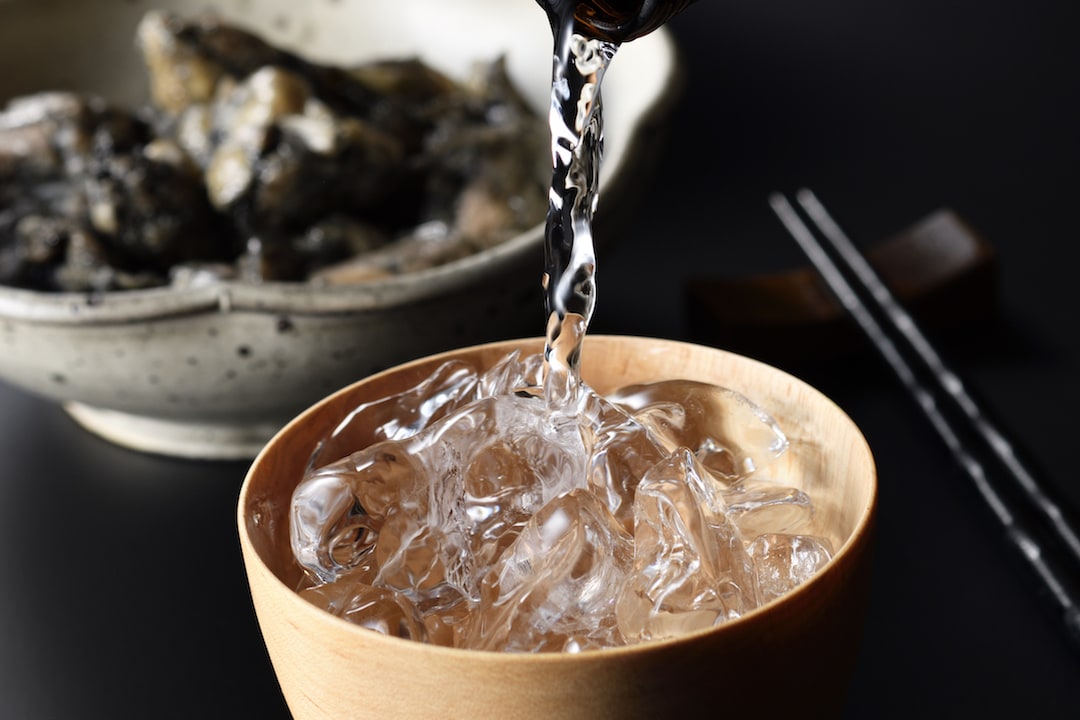