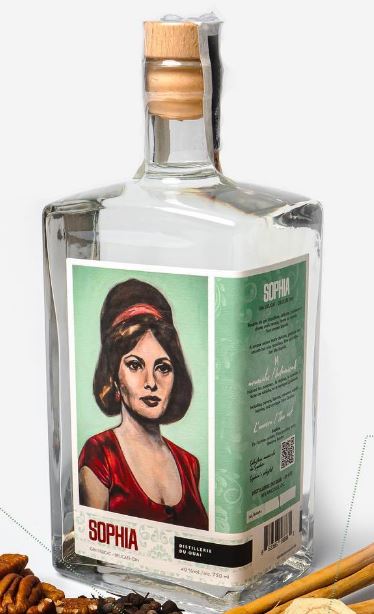 A gin as delicate as the face on Sophia’s painting

Sophia can be found in a painting by the artist Évelyne Boutet. And now we also find her in the new gin from Distillerie du Quai, a distillery in the Quebec region. Sophia, according to the distillery, is the muse of this place. For this new creation, Sophia, they were inspired by the delicate aspects of painting.

The gin has a remarkable delicacy. Among its 14 aromatics are cubeb berry, pecan, licorice, cinnamon and Quebec’s myric. Forest aromas follow, juxtaposed with the fine, complex flavors of traveling aromatics.

The distillery relies on a slow, gentle, and very precise distillation process thanks to its highly efficient Polish still.

As for the bottle design, we see Sophia’s painting by Évelyne Boutet, with meticulous details ranging from the bottle seal to the typography. 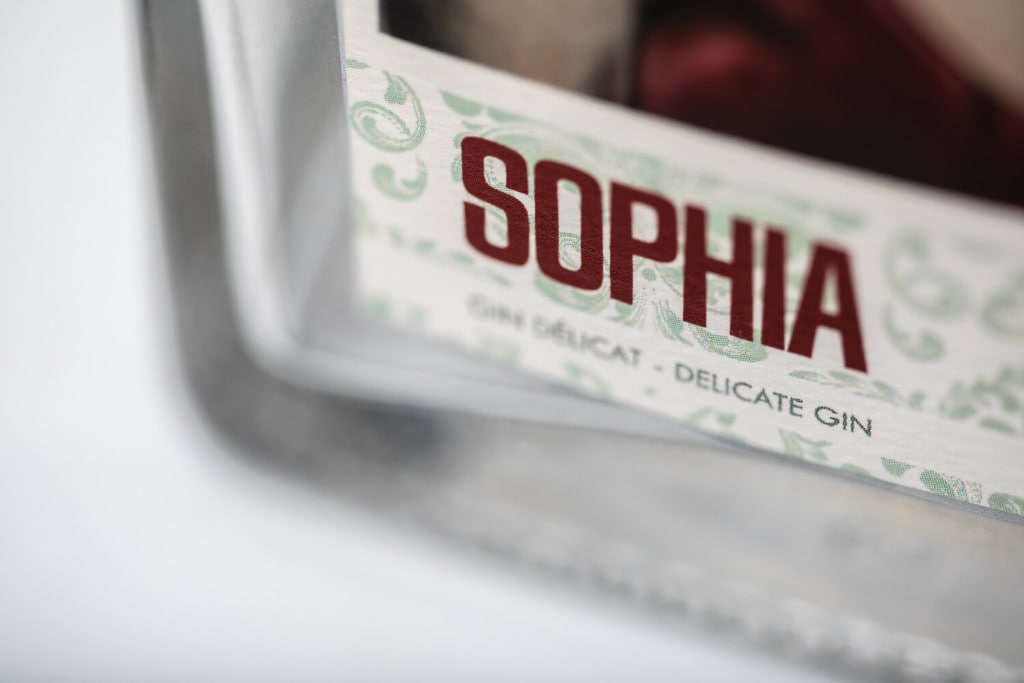 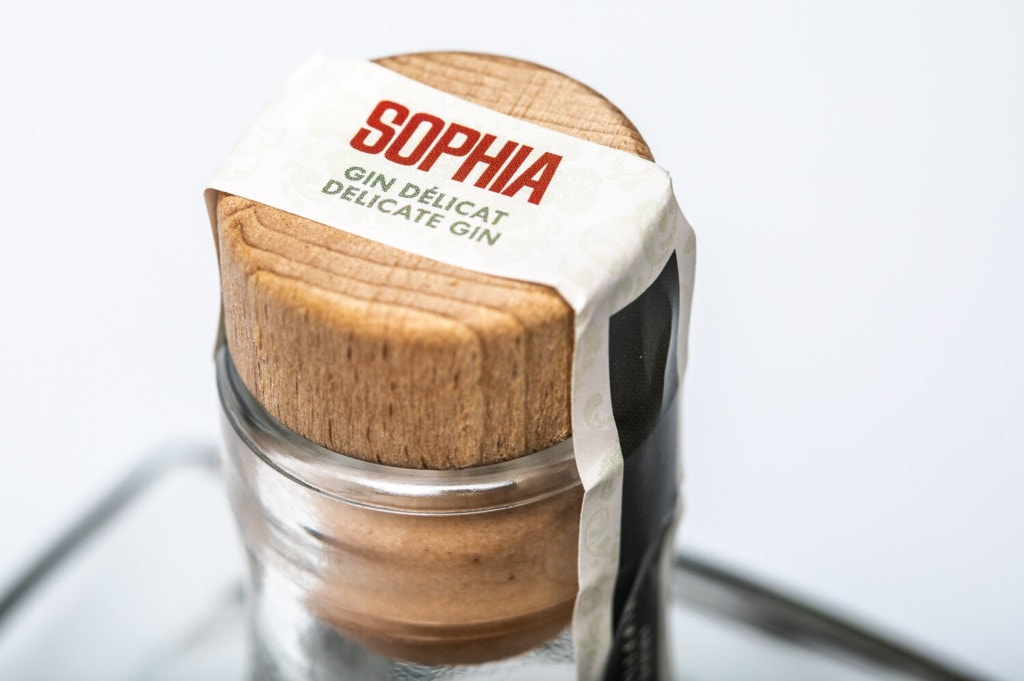 And for music lovers, the distillery, as with its other bottles, adds a QR code that when scanned takes us to a playlist with the music used during the aging of this gin. Indeed, the distillery relies on a process of aging with music. This process is known as sonic aging. And for each batch distilled, a new selection of music is born. The gin is lulled to the sound of a playlist that is played over and over again.

How to taste Sophia? 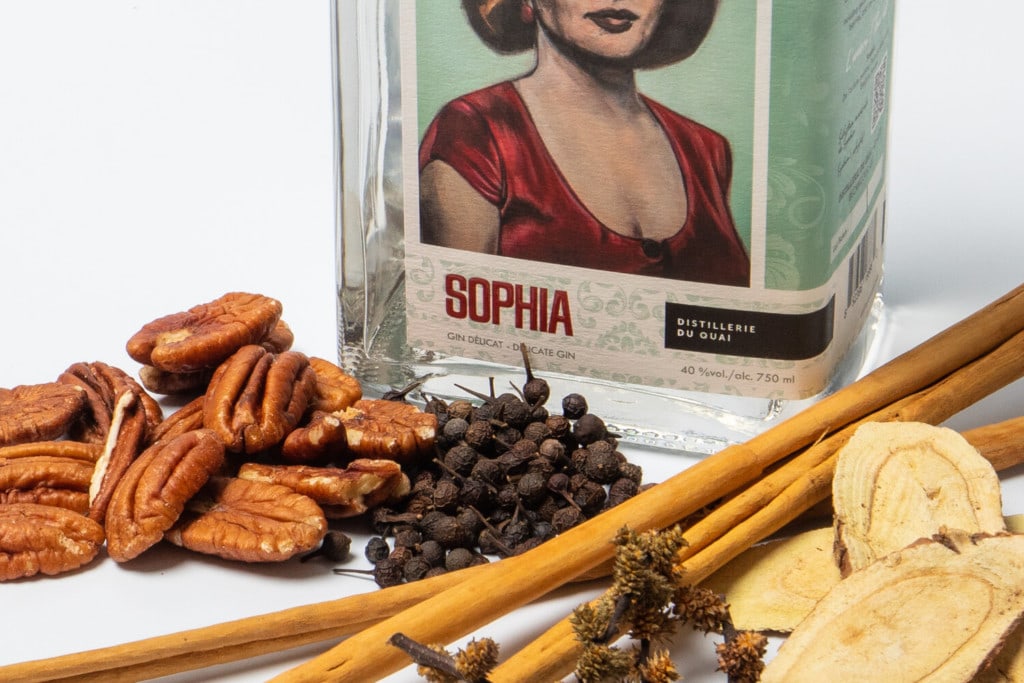 To taste this gin, the distillery recommends simply drinking it in a glass on the rocks. It can also be mixed with a cocktail, but it will be enough with an ice and the tonic of your choice to taste.

Gin Sophia is currently available through the SAQ. 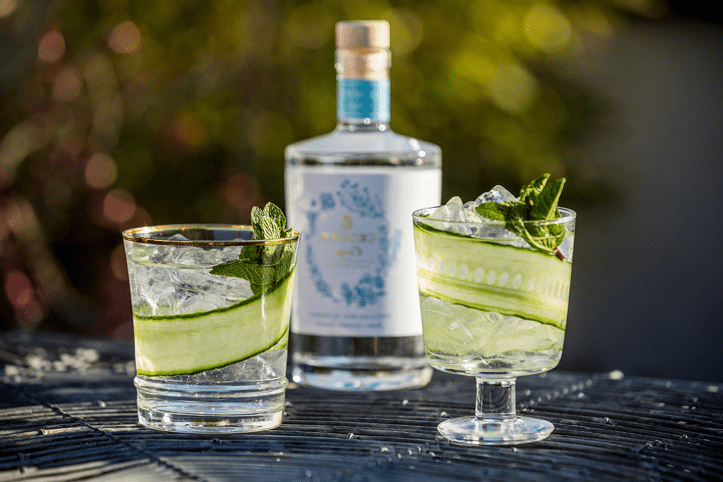 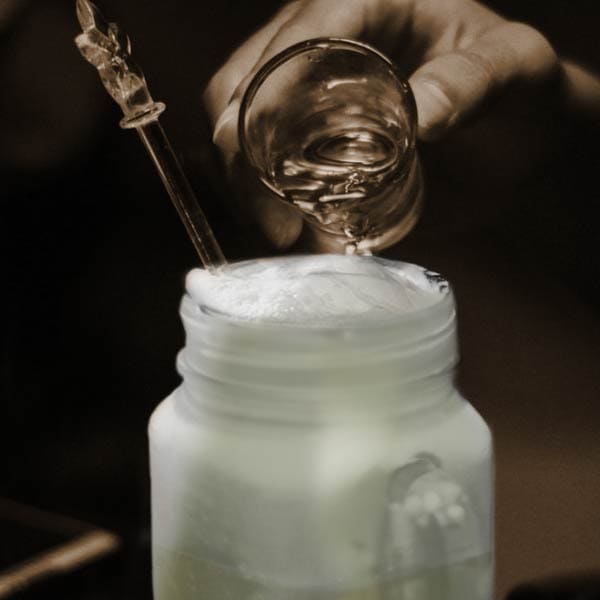 Ramos Gin Fizz a classic cocktail with a lot of history, technique and dedication