A new brand of spirits by Tony Conigliaro

Tony Conigliaro has got quite a reputation as an expert in mixology. He is just taking out his very first spirit brand. By creating this, he puts forward his knowledge and his experience as mixologue. This mixture includes recipes which he masters perfectly and which made his success. This new range, Woltz is the first one Conigliaro has ever released. 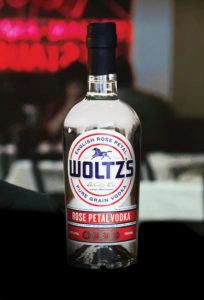 However, he’s also known as a creator of various flavored vodkas in his bars of London, among which, 69 Colebrooke Row. Woltz is distilled at the Drink Factory where Tony Conigliaro works as creative director. Meanwhile, it’s a working space for the research and development branch. Adrian Fillary the co-founder, realized the design of the bottle. The range Of Woltz intends to be recognized as a vodka with “a typical flavor of England“. This vodka with flavor of rose petals is distilled by the pressure of plants to keep the purity of the aromas. The distribution of Woltz’s is handled by CASK Liquid Marketing. 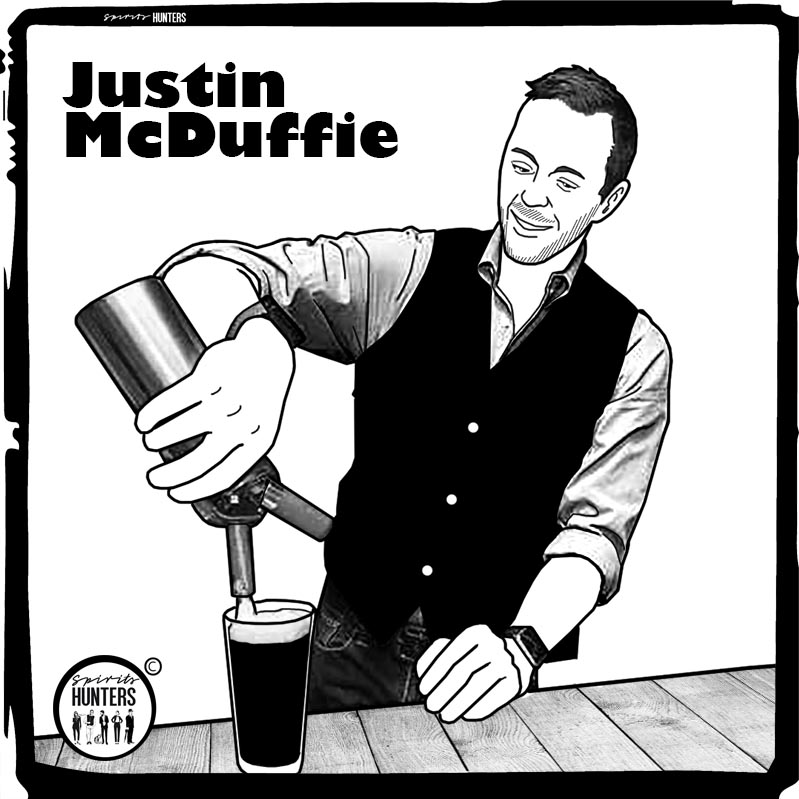 Macy Valentine: a drink for a bartender 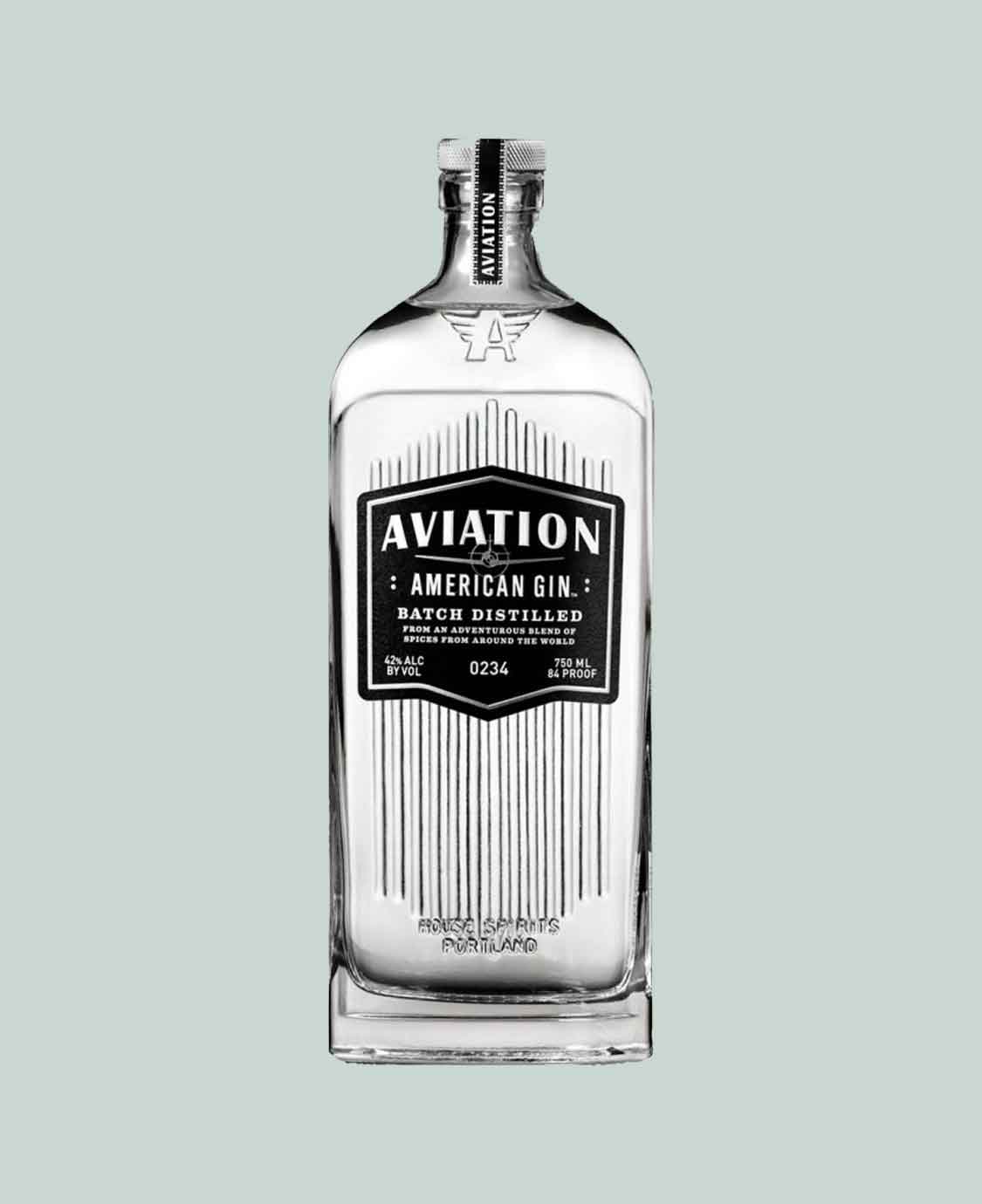