A study carried out at the University of Boulder, Colorado, allows for the creation of a window insulation produced from beer.

The study, published in the american scientific journal Nano Energy, explains the discovery led by the Colorado team. It arises from the fact that windows evacuate a quarter of the heat retained by a building. The conception of a thin film of aerogel, a very powerful thermal insulator, to stick on the windows comes as a solution for more energy-efficient buildings.

This material known as aerogel, however, presents a drawback: its cloudy and opaque color. To counteract this obstacle, researchers propose the use of cellulose, a transparent sugar contained in plants useful to create the insulating film. To produce cellulose, the researchers used regional breweries to collect the remaining cellulose from the brewing process.

The experiment proves to be effective after several manipulations in the laboratory. Researchers created a filter which lets the light pass through the windows. But not the heat.

Currently, the commercialization of the film is being considered. And scientists are working to come up with a solution that won’t require two weeks or more of work.

The incredible benefits of beer! Who knew? 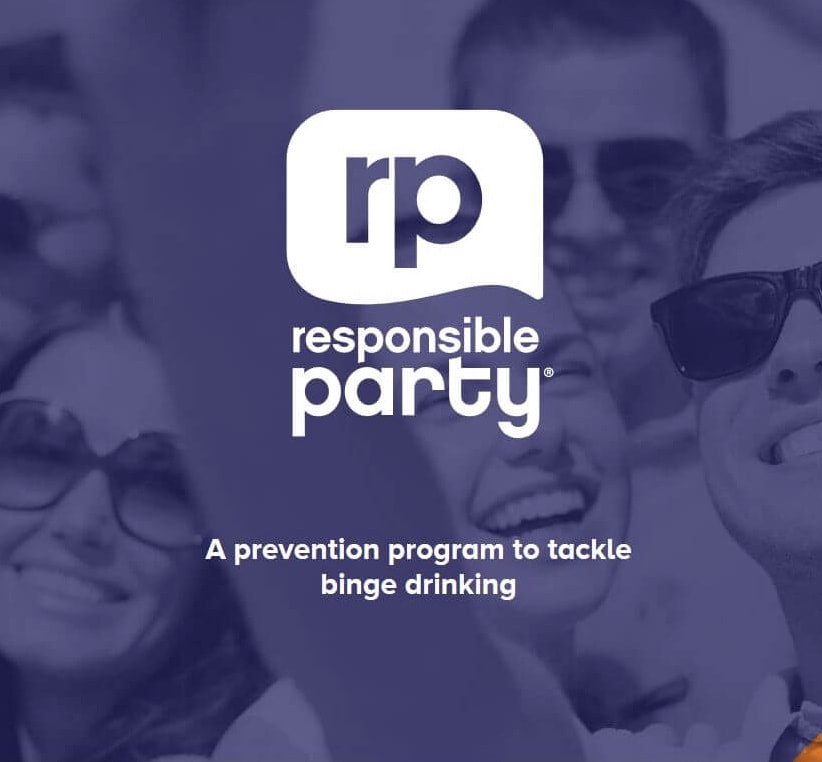