Now, Bud Light packages feature prominent labels showing the calories and ingredients of beer, as well as the amount of fat, carbohydrates and protein in a serving.

Labelling is not mandatory, but major beer manufacturers agreed in 2016 to voluntarily disclose nutrition information on their products by 2020.

Many brands – including Corona Light, Guinness, Heineken and Coors Light – already display calories and other nutritional information on their bottles. However, in small print or even hidden.

Bud Light has opted for a large black and white label. It lists its four ingredients: water, barley, rice and hops at the top. Below, the brewer indicates the calories: For example, Bud Light contains 2% of the recommended daily amount of carbohydrates.

“We want to be transparent and give people what they are used to seeing“. Said Andy Goeler, Vice President of Marketing at Bud Light. According to him, the brand’s research shows that young drinkers, in particular, want to know what their beer contains.

The biggest change could come from the manufacturers themselves, according to Cawley. Since nutrition labels became mandatory in the early 1990s, companies have been competing to look healthier or eliminate unwanted ingredients such as fatty acids.

LG HomeBrew allows you to create your own beer with pods 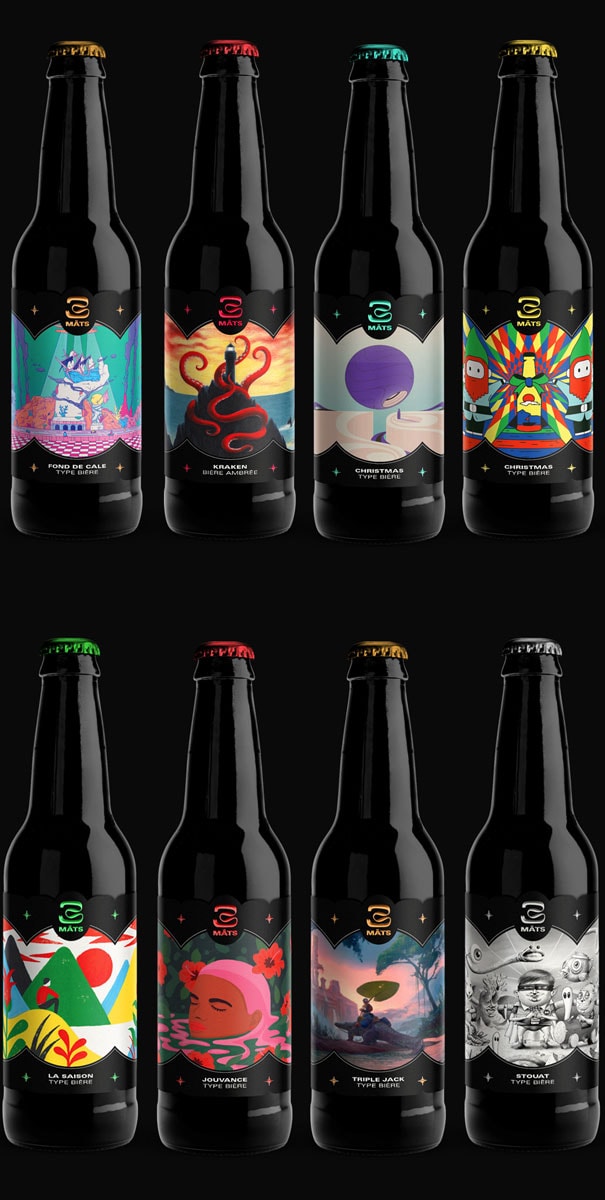