From mid-March, bars and restaurants in New York were prohibited from receiving customers. But they were allowed to sell cocktails to go as long as they sold food. New Yorkers will be able to order cocktails to go until July 26th. Such sales were initially to expire on June 27.

The take-away sale has allowed many bars and restaurants to keep their businesses afloat. Although several owners feared that the return to normalcy would be delayed. In fact, many customers tended to gather in front of the businesses, and the governor, for fear of not respecting hygiene and distance rules, threatened to prolong the confinement.

New York City is getting ready to move to phase 3 of reopening, scheduled for July 6. Mayor Bill de Blasio announced, “We are going to re-examine the rules for inside dinning. The most important thing is to stay safe and avoid an upsurge.”

Today many, and more and more restaurants, are offering outdoor dining on the streets of the city.

Recently, the city of Chicago legalized the sale of cocktails to go after a petition movement was launched by bartender Julia Momose of the Kumiko bar.

webinar | Cocktails for Hope is hosting a webinar for the Illinois hospitality industry. The law may have passed, but our work is just beginning. The effort to legalize cocktails-to-go was designed to provide a critical revenue lifeline for bars and restaurants during a time when the odds were stacked firmly against the hospitality industry. Now that the law has changed, we at Cocktails for Hope are on a mission to get every bar and restaurant up to speed as fast as possible. – – – 𝗪𝗵𝗲𝗻: 𝗙𝗿𝗶𝗱𝗮𝘆 𝗝𝘂𝗻𝗲 𝟭𝟵, 𝟭𝗽𝗺 𝗖𝗦𝗧 𝗪𝗵𝗲𝗿𝗲: 𝗭𝗼𝗼𝗺 𝗥𝗲𝗴𝗶𝘀𝘁𝗲𝗿: 𝗟𝗶𝗻𝗸 𝗶𝗻 𝗯𝗶𝗼 𝗦𝗽𝗲𝗮𝗸𝗲𝗿𝘀: 🔹@ianbcraft Cocktails for Hope co-founder 🔹@sean.oleary.7330 Legal Counsel (Irish Liquor Lawyer) 🔹State Rep Lindsey LaPointe 🔹@momose_julia CFH co-founder; owner @barkumiko . . . #cocktailsforhope #cocktailstogo #togococktails #cocktails #chicago #chicagobars #savebars #saverestaurants #webinar #register 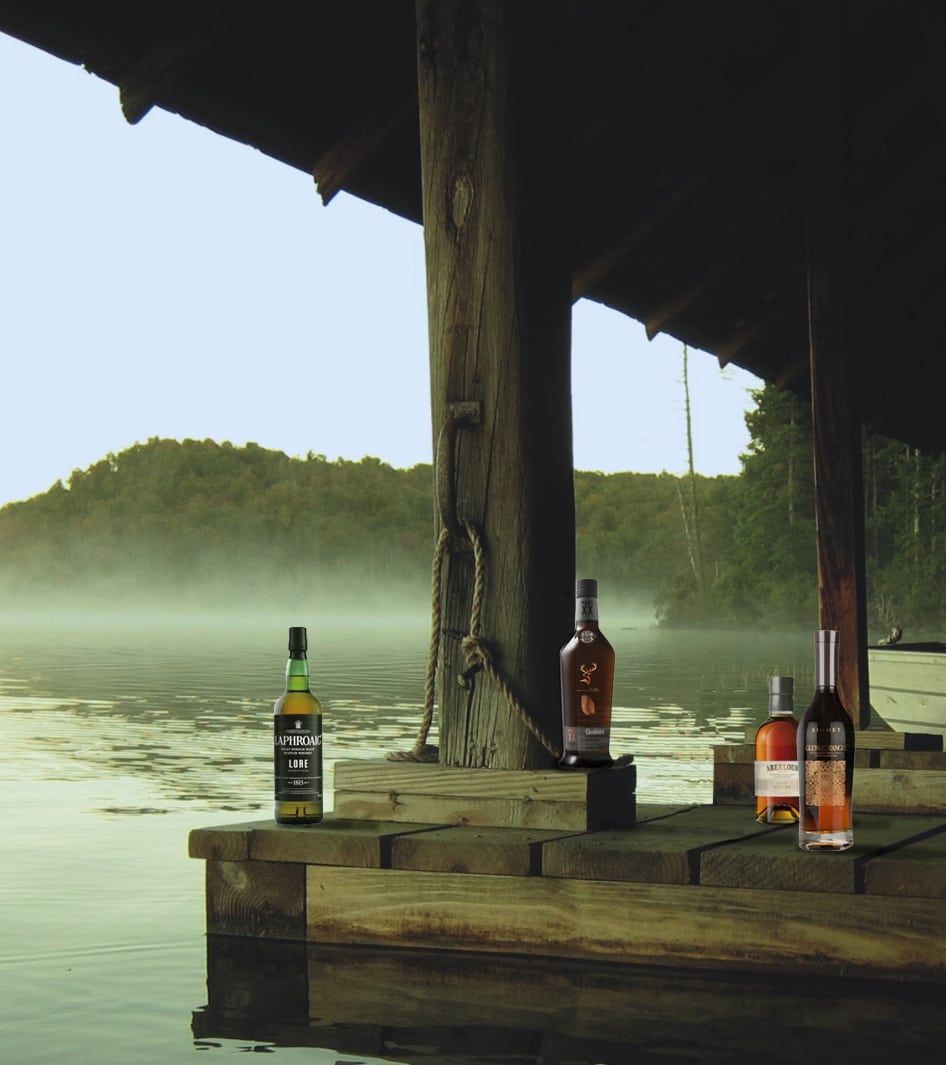 Discover the world of mixology with Spirits Hunters