An introduction to the mixology and gastronomy of Guillaume Sanchez

Guillaume Sanchez works time as an important factor in his cocktails. Learn more about the French mixologist here.

To the French daily Le Figaro, Sanchez says: “I have a very particular relationship to time, which I consider a formidable taste enhancer.”

Chef and mixologist Guillaume Sanchez began his career in pastrymaking, and later opened his first restaurant, Nomos. Then, he founded the restaurant NESO which today succeeds NESO 2. The first, a Michelin starred restaurant, sees its brother NESO 2 born in spring 2019, a place dedicated to tapas and mixology.

As a fan of mixology, Guillaume likes to focus on the art of fermentation in a more unusual way. He reuses the brine to ferment other products, and in this way he continues. For Guillaume, fermentation serves as the star ingredient of his NESO 2 cocktails.

Among the products that Guillaume ferments are honey and barley and wheat sprouts, which he ferments for 9 months. The result “is super malty, similar to whisky,” he explains.

Every three months the NESO2 cocktail menu changes. Each drink has a relationship with each dish and in a different way.

Among the cocktails, we find:

Miel Sauvage: a mixture of white vine flower spirit and hops, distilled malt and fermented honey. Pairing: a dish based on foie gras. 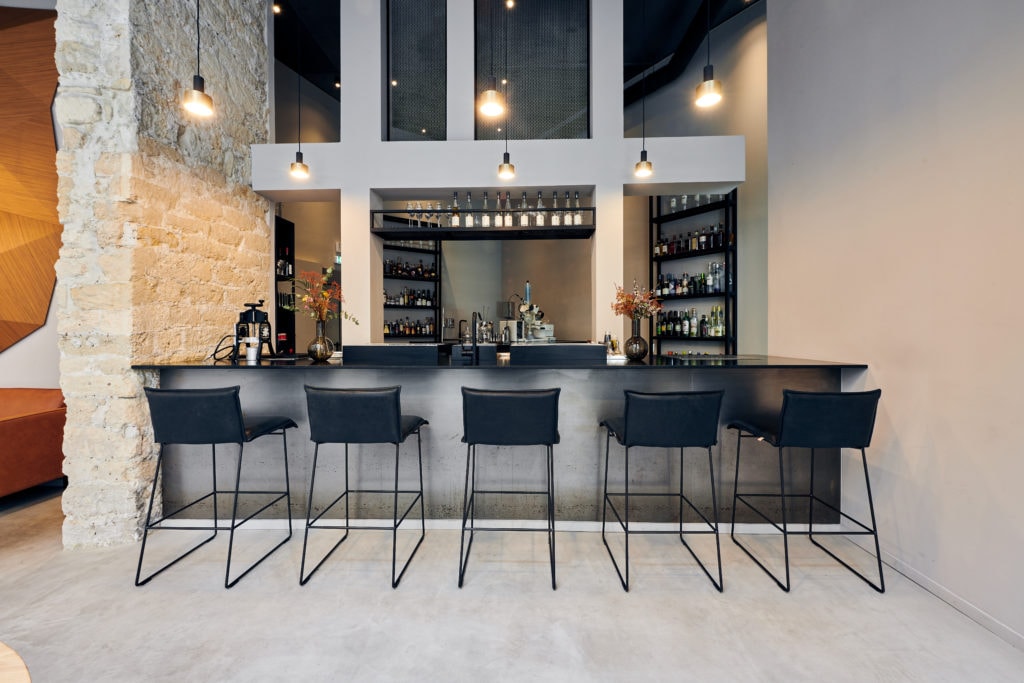 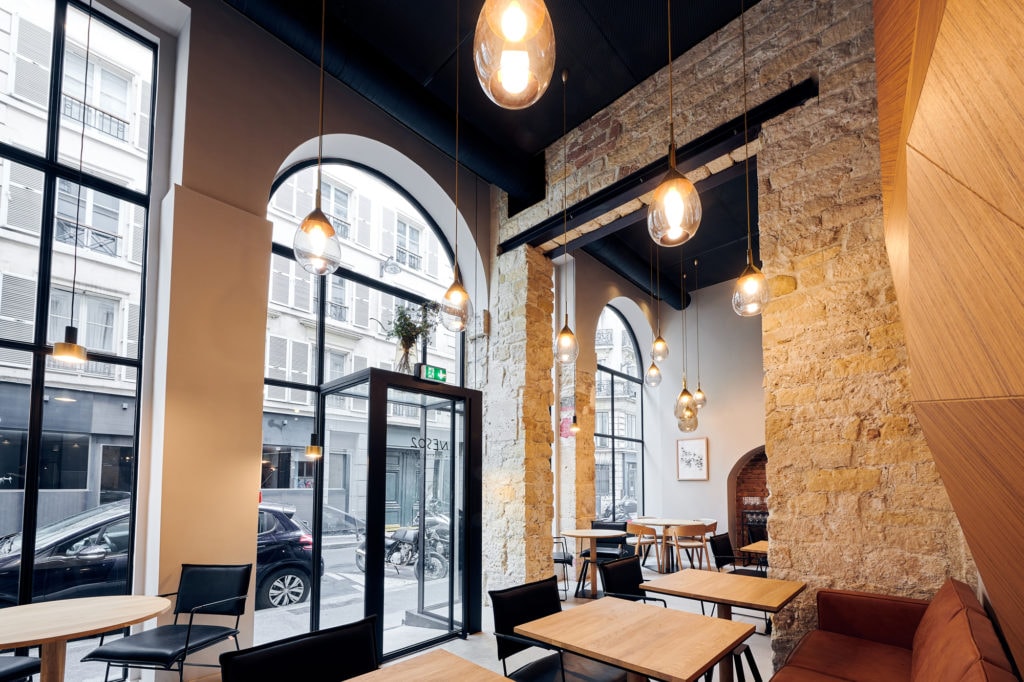 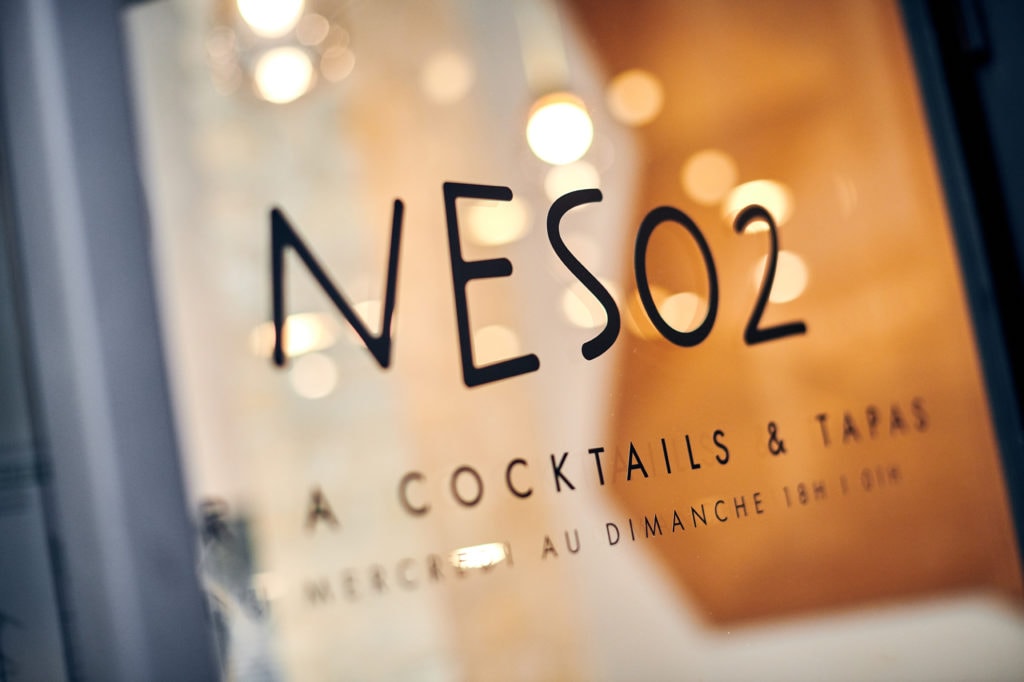