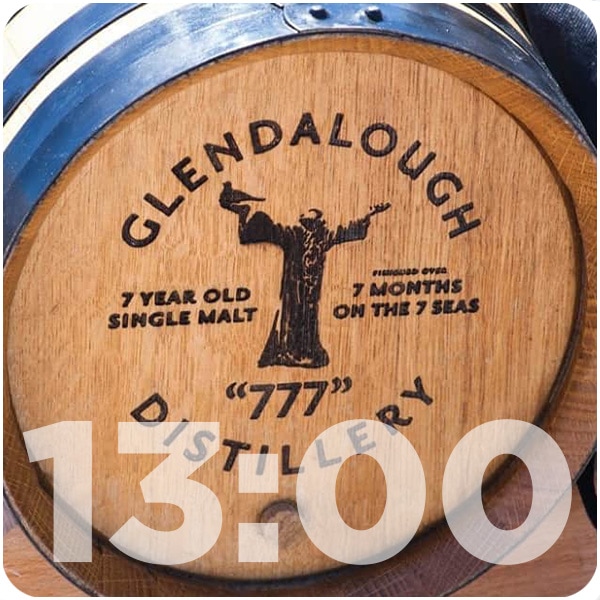 After the shipwreck of the Irish skipper Gregor McGuckin during the Golden Globe Race last autumn, a barrel of Glendalough whisky also drifted away. An outing to rescue the sailboat and barrel is in the works.

The Hanley Energy Endurance was wrecked last autumn during the Golden Globe Race. The Irish distillery Glendalough decided to offer Gregor McGuckin a 7 year old barrel of Irish Glendalough pure malt whisky during the race, which of course had to be returned to Ireland by the end of the race. But the sailboat, too damaged to continue the race, was left in the ocean to rescue McGuckin.

Since then, the American philanthropist and skipper Cody Cordwainer decided to organize an expedition to save the sailboat and recover Glendalough whisky. This would allow McGuckin to recover his sailboat for the next race in 2020. However, they are still waiting for confirmation from the investors for the expedition.

The future bottle of Glendalough whisky, however, cannot be labelled with the Irish Whisky label, as its maturing process – unique, by the way! – took place outside the country. There is no doubt that the price of this whisky, initially worth 50 euros, will increase after the voyage it has undergone. After the rescue, the barrel will be donated to the generous donor who will finance the expedition. Ahoy!

Unusual! The first subway cocktail bar to open in Paris

Bénédictine, we finally unveil the secret components of the recipe!