The three producers will have their brands listed by the Liquor Control Board of Ontario (LCBO), one of the largest buyers of alcohol in the world.
The LCBO was created in 1927 to sell and distribute alcohol and has a near monopoly on trade (and licenses) in Ontario.
The Irish Minister of Agriculture, Food and Marine, Michael Creed, personally asked the LCBO President to consider the inclusion of Irish gin.
As a result, an economic and trade agreement between the country and the EU has been established. Customs duties are now abolished on Irish gin.

Patricia Callan, Director of the Irish Alcohol Federation (ABFI), noted that Irish gin has become increasingly popular over the past year.
“The value of Irish gin exports from the Republic of Ireland increased by 213% to €4.2 million in the first nine months of 2018.” 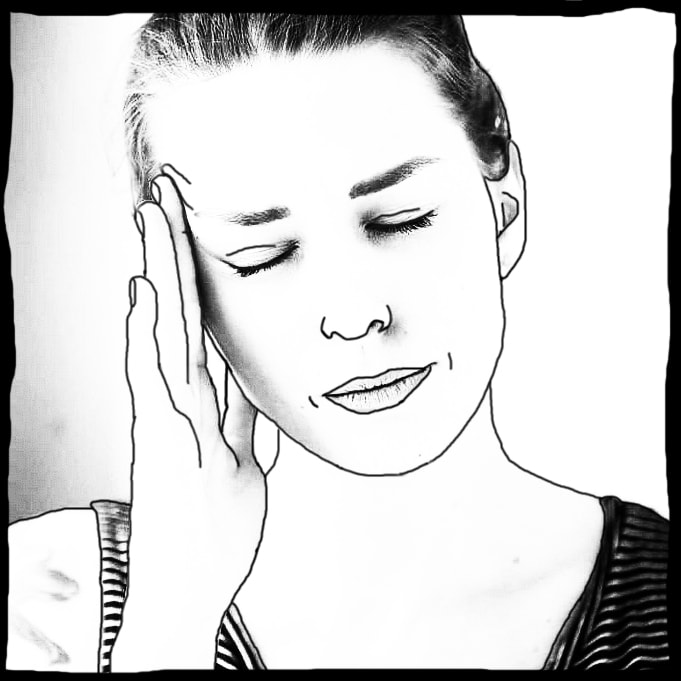