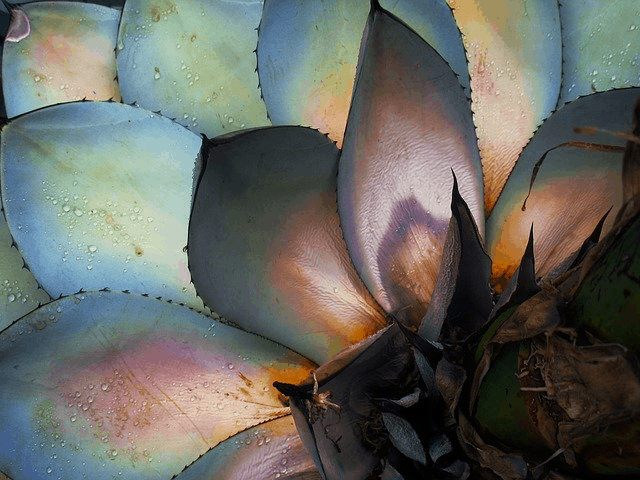 Are mezcal and tequila close to a shortage?

An overproduction of tequila and mezcal are leading the agave pineapple to a future extinction. But what role does the immature agave play in all this?

The agave is essential to produce Mexico’s national drink: tequila. On the other hand, mezcal also has agave plantations. The success of tequila, which has recently reached record production levels, and mezcal, whose market is projected to be worth 840 million dollars within three years, can mean a slow death for its production.

But, what happens when demand is so great? Today, tequila and mezcal distillers use machines called diffusers. These machines make it possible to cook immature agaves, between three and four years old.

In fact, an agave plant takes between seven and nine years to reach maturity, which causes production problems. And when demand knocks on the door of the distilleries, that’s when the diffuser comes into play. In just a matter of hours, an immature agave can produce tequila or mezcal. The diffuser sprays the agave with water and acid to extract the pulpy, fermented liquid. Its efficiency helps extract sugar quickly, creating the product needed for a tequila or mezcal in hours, not days, bypassing typical production through agave cooking.

There is, however, the Official Mexican Norm, which establishes that all tequila or mezcal must be produced with mature agaves between seven and nine years of age. The Mexican government regulates this rule, which has however entered into desueto due to pressure from large companies to speed up production, given the long time it takes to obtain mature agaves. A big obstacle that the distilleries prefer to avoid thanks to the diffuser.

According to Matt Lanning, professor and consultant of agave spirits, “…tequilas from diffusers are not made with quality in mind. Distillers use diffusers because they find a shortcut in everything”.

But there is a double-edged sword in satisfying the high demand for tequila and mezcal. An irremediable impact that over the years could lead to the labor and ecological devastation of tequila and its categories.

On the one hand, the true taste of agave, which is basically the essence of every agave product, is lost in the diffuser process. Then, the machine ends up creating a neutral spirit, which is the opposite of what tequila is. In fact, what happens is that this spirit needs artificial flavors to replace the lost taste of the agave. It is undoubtedly a “false” tequila production. This process is the opposite of what the real tequila process is.

On the other hand, the jimadores, who harvest the agave crops, are affected by the practice of using the diffusers. In addition to participating in the cooking of mature agave, (the natural process that replaces the diffuser) they work for multiple farms collecting agave and they themselves work in poor conditions. The jimador identifies the mature agave, a unique knowledge acquired through experience, and also cuts the plant to extract it as well as load it for transport. A physical effort that little is rewarded by rarely having any kind of benefit that even covers the pension of these workers.

Though agave is a plant that produces just more than tequila. Its contribution to nature is great, and it has two main functions for our ecosystem. One of them, is to produce the fruit called quiote. The fruit is born when the agave renders all its sugar and energy to produce it. At the end of this process, the plant dies. At the same time, an animal needs to pollinate the agave plants, the bat. Bats and agave plants live a process of reciprocity. Bats feed on the pollen of agave nectar to pollinate this plant.

What happens, unfortunately, with the early production of tequila from immature agaves, is a blow to bats. In fact, they need plants in this sprouting phase. Both to nourish themselves and to propitiate the new life of other agaves.

Our society is overwhelmede by production and it has become more important than quality. Fortunately, a good number of distilleries governed by the practice of “small batch” concentrate on a small production of spirits. Agave, whisky, or even gin you name them. For a respect of the environment and the true tradition of distillation, to produce drink quality and in turn be responsible ecologically. 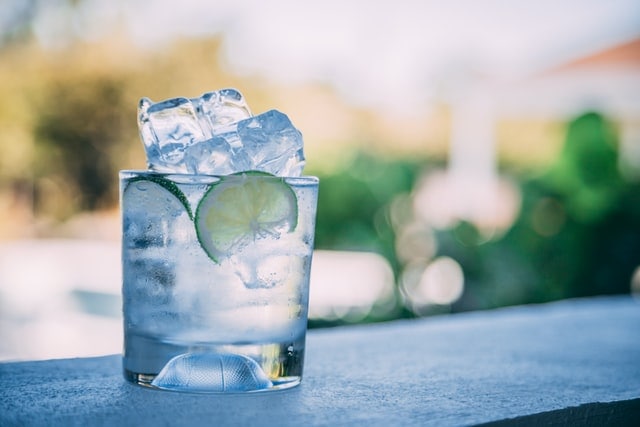