Jay Z is not only an outstanding rapper, but also an outstanding businessman. Since 2014, he has been the proud owner of the champagne brand “Armand de Brignac”, also known as “Ace of Spades”.

Recognizable by its “gold” bottles, Armand de Brignac reflects Jay-Z’s “bling-bling” lifestyle: refined, imposing, but full of history. A detail that did not escape the rapper’s attention, who admits to particularly liking champagnes that carry a family heritage in them.

The house is run by the Cattier family, a lineage in the world of vines since 1763. Currently, Jean-Jacques (12th generation) and his son (13th generation), Alexandre, have taken over the torch.

In an interview with the American magazine “Travel+Leisure”, Alexandre explained the whole craft process in the production of champagne: no pesticides are used, and the crops are harvested on horseback. “We have been in an eco-responsible approach for 24 years,” he explains. The company produces only 60,000 bottles per year, and employs only 18 people.

Each carafe is unique: it is handmade because it must “be in the image of the consumer”. To underline its uniqueness, Armand de Brignac mainly produces magnums. A choice that is not a coincidence: according to Alexandre, this would allow champagne to age better.

During the interview, the operator reaffirmed the importance of choosing his champagne according to his preferences to better appreciate it. And it is not “its owner” who will say the opposite! According to rumours, Jay-Z’s favourite champagne would be a little weak for the “A2” of his brand, which still costs $850 a bottle !

At this price, it’s normal that Beyonce can sing at the top of her lungs: “i’m feeling myself! ». 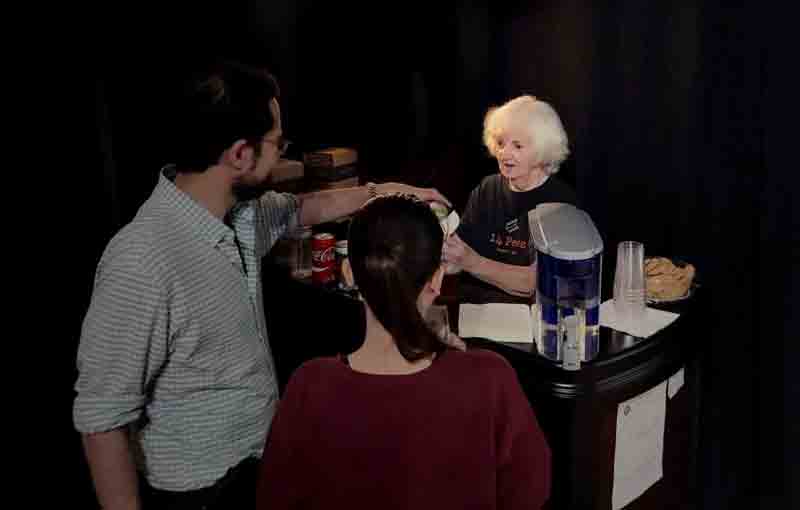 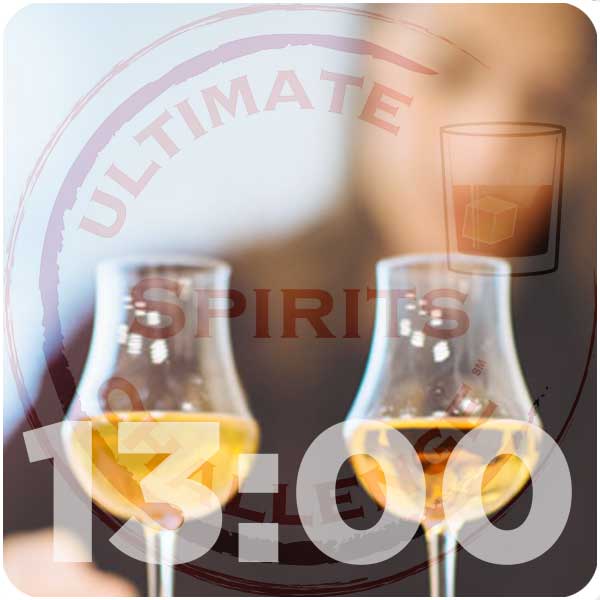