Diageo publishes its results with tequila leading in performance

Diageo published its results for the last six months of 2019 in which tequila sales stand out.

All of Diageo’s regions contributed to the strong, “broad-based” performance of organic growth.

Tequila grew strongly, reporting an increase of 31%. This growth was driven by double-digit growth of the Don Julio and Casamigos brands in the United States. In addition, Don Julio in Latin America and the Caribbean.

Among other Diageo brands, the single malt ranges grew organically net by 17%. Vodka sales were down 1%, due to a decline in the United States. Smirnoff grew 1%, driven by strong growth in Mexico and Australia. Ciroc, on the other hand, was down 9% and Ketel One was down 1%. Both declines were attributed to the U.S. spirits market. Canadian whiskey grew 11%; rum 2%; spirits such as Baileys 7%; gin 7% with Tanqueray leading (13%) and finally Bulleit bourbon led the increase in American whiskey (6%).

The Ready to Drink (RTD) sector increased by 11%, with “broad-based growth in all regions”.

Increase in the non-alcoholic sector

In the non-alcoholic spirits sector, Diageo achieved positive growth. Thanks to the Seedlip brand, Diageo’s alcohol-free gin. As a result, during this period, Diageo increased its share in this spirit to a majority stake in August 2019. The conclusion of the agreement has resulted in an “exceptional profit increase of £8 million ($10.4 million)”. 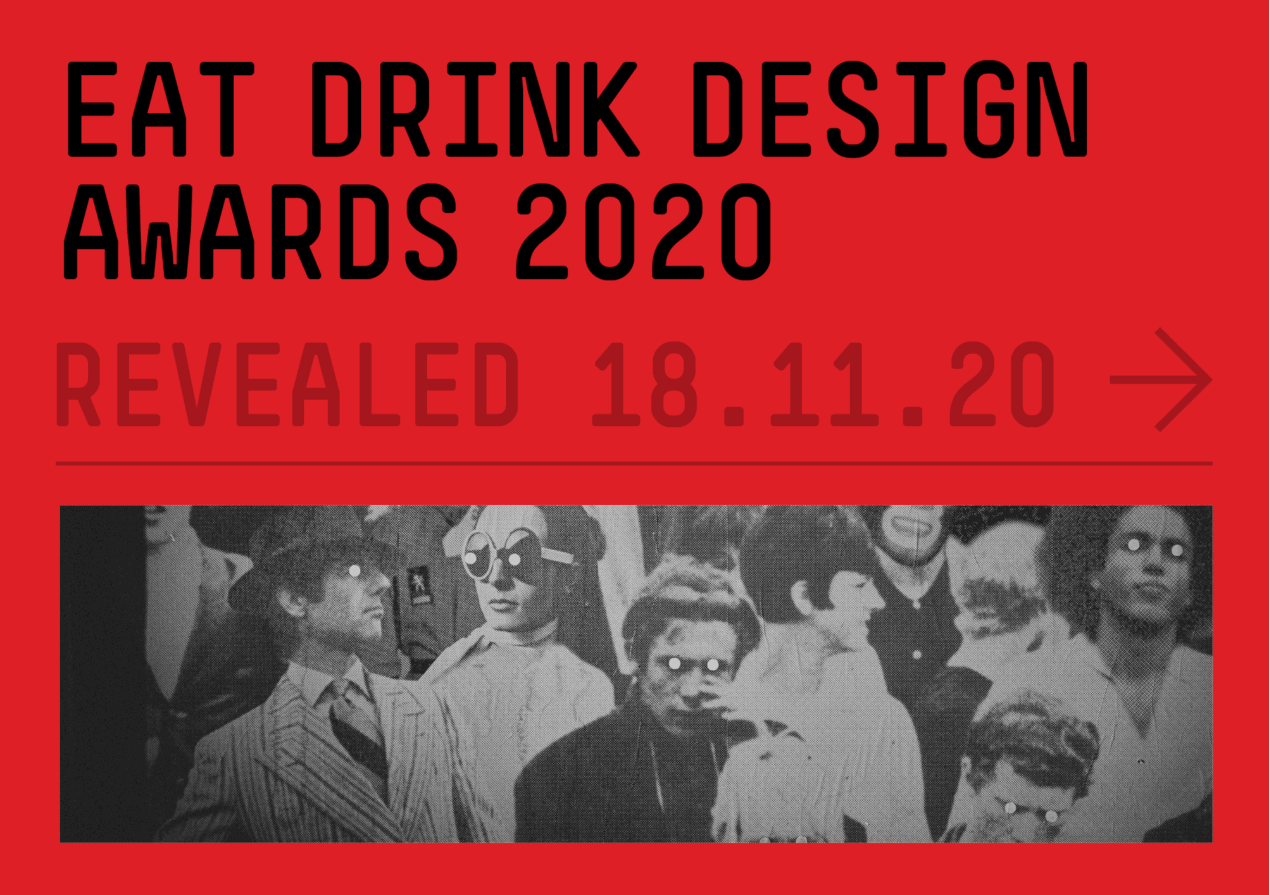