It is distilled from black-eyed peas and corn in Texas, translating the new year’s tradition in this ultra premium vodka whose filtration process is based on charcoal, providing a neat, clean and subtle flavor. The Texas vodka BLK EYE (for black-eyed) is perfect to taste dry or mixed.

Its founders? J. Todd Gregory and Scott Billings. Both raised the idea reflecting that if, the beans are eaten by tradition, well we can also drink them, right? ““I can remember the first time tasting it. It was just this nirvana moment. It was original. It hadn’t been done before.” J. Todd Gregory expresses in his biography on the BLK EYE website. That’s why this invention is the first vodka based on black-eyed peas and although the new year has just passed, you can still be lucky enough to find it and taste this rarity.

BLK EYE vodka has been around for a moment but the secret has been revealed to the world lately. It has won multiple awards including silver medal in the New York World Wine & Spirits Competition and double gold medal in the 2017 Global Spirit Awards. 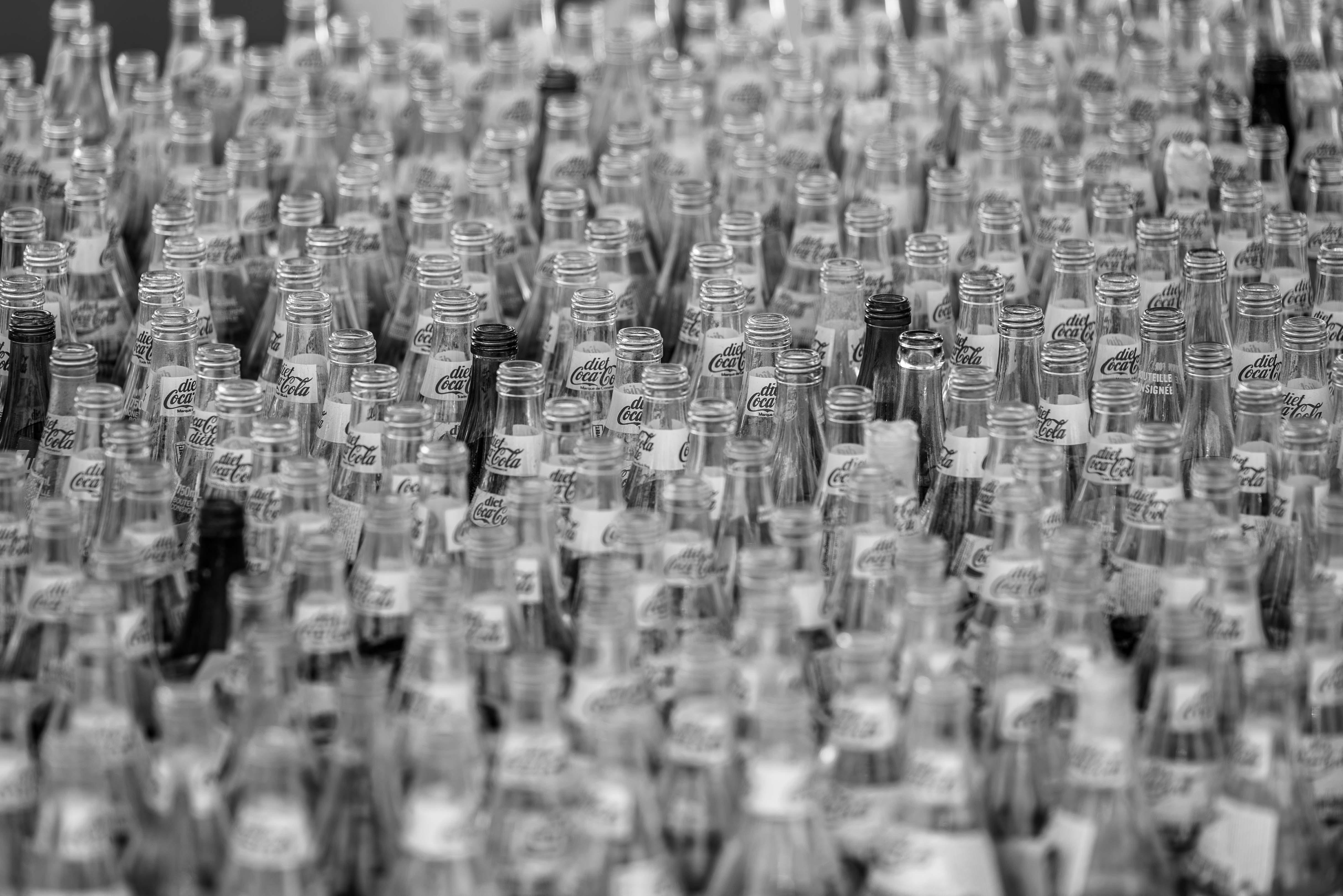