“Whipshots” is the name of Cardi B’s whipped cream, the rapper creator of the famous WAP track teamed up with consulting brand Starc Brands to create this dairy-free vodka-infused whipped cream.

The cream has a 10% vodka content and according to the brand, is the result of four years of research and development. There is no need to refrigerate this vodka; instead, it has been designed to be stored in cupboards with other spirits.

“There is a tremendous amount of intellectual property built into the formulation and manufacture of Whipshots,” Ross Sklar, founder of Starco Brands, told Forbes. “We are the only company in the U.S. licensed to manufacture aerosols at a distillery.”

Whipshots comes in three flavors, caramel, vanilla and chocolate, and can be used for both cocktails and decadent desserts. 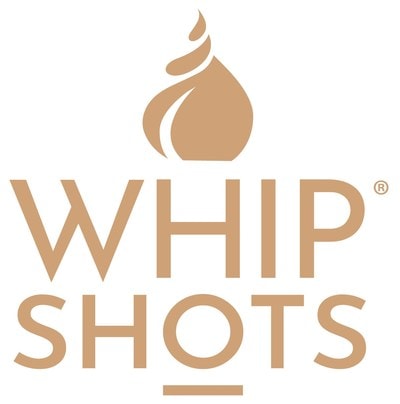 In a statement, Cardi B said, “I am so excited to join Starco Brands with this incredible opportunity. Whipshots fits my style: superior, sexy and unique. Together we are completely innovating whipped cream and giving it an extra twist.”

Cardi B added that Whipshots is “Cardi in a can”.

For its part Starco Brands described Whipshots as “a playful touch of sophistication, indulgence and luxury to any drink or party.” At Starco Brands, they focus on “developing game-changing products and technologies.”

Ross Sklar, CEO of Starco Brands, said, “Whipshots is poised to change the market and offer consumers something new, exciting and delicious in the alcohol sector.”

Whipshots will come in sleek, stylish cans that will “travel well.” The product is expected to be available in stores and online from December.

Skepta launches himself into rum

Rum of Skepta has been crafted by Skepta alongside Havana Club’s Cuban Rum Master Asbel Morales, to celebrate the cultural links between Cuba and Skepta’s family roots in Nigeria.

Billed as a spirit suitable for the new generation of rum drinkers, Skepta’s rum will be produced in a limited batch of just 3,000 bottles. 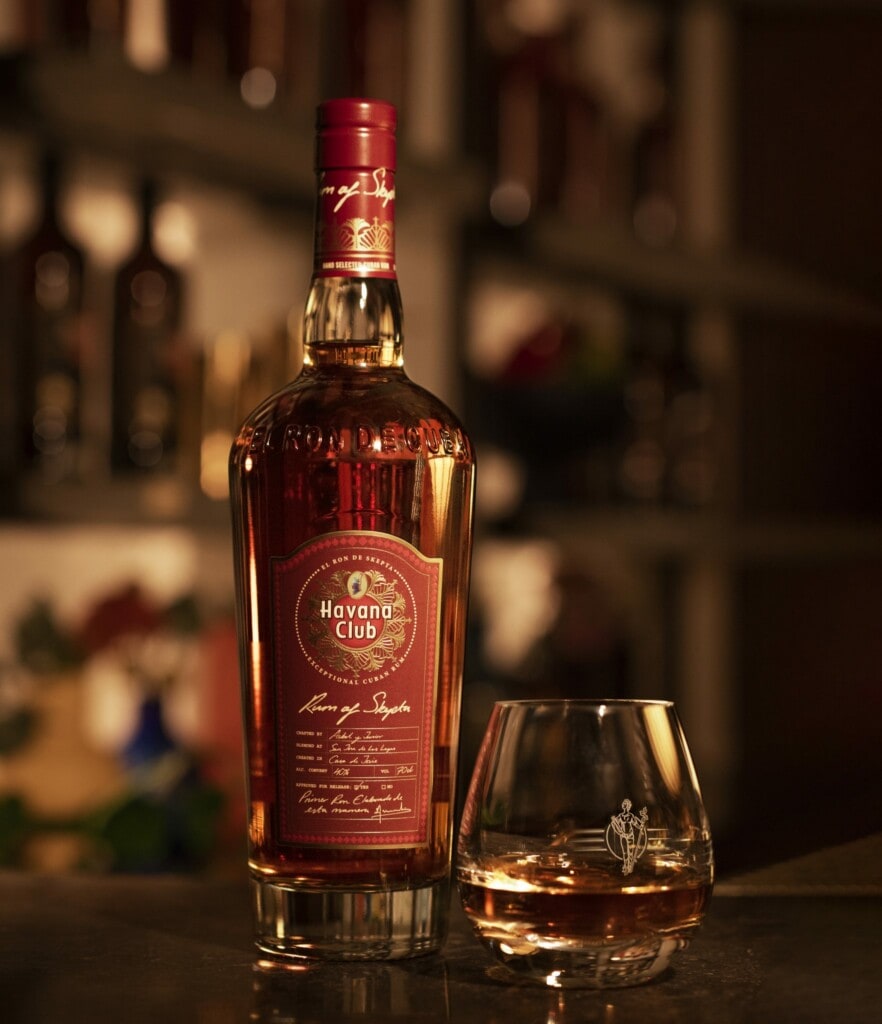 Anne Martin, Global Marketing Director for Havana Club International, said of the collaboration, “As the leading maker of super premium rum, we are incredibly proud to introduce Skepta Rum. This exceptional rum underscores our ongoing commitment to collaboration and community, as we seek to create exceptional rums that excite existing rum fans and resonate with a new audience of Generation Z consumers of legal drinking age.”

“We are honored to once again work with Skepta, one of the most influential voices of his generation, to drive relevance and credibility with our key consumers on a global scale. Skepta’s rum showcases the unparalleled success of the artist and the extraordinary talent of our Maestros who continue to define the modern rum category.” 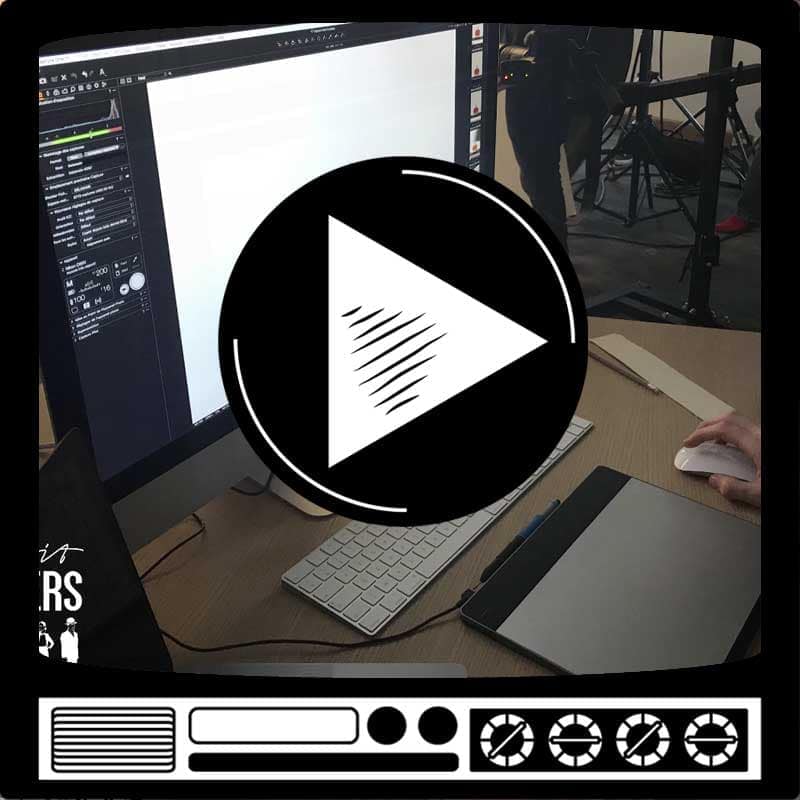