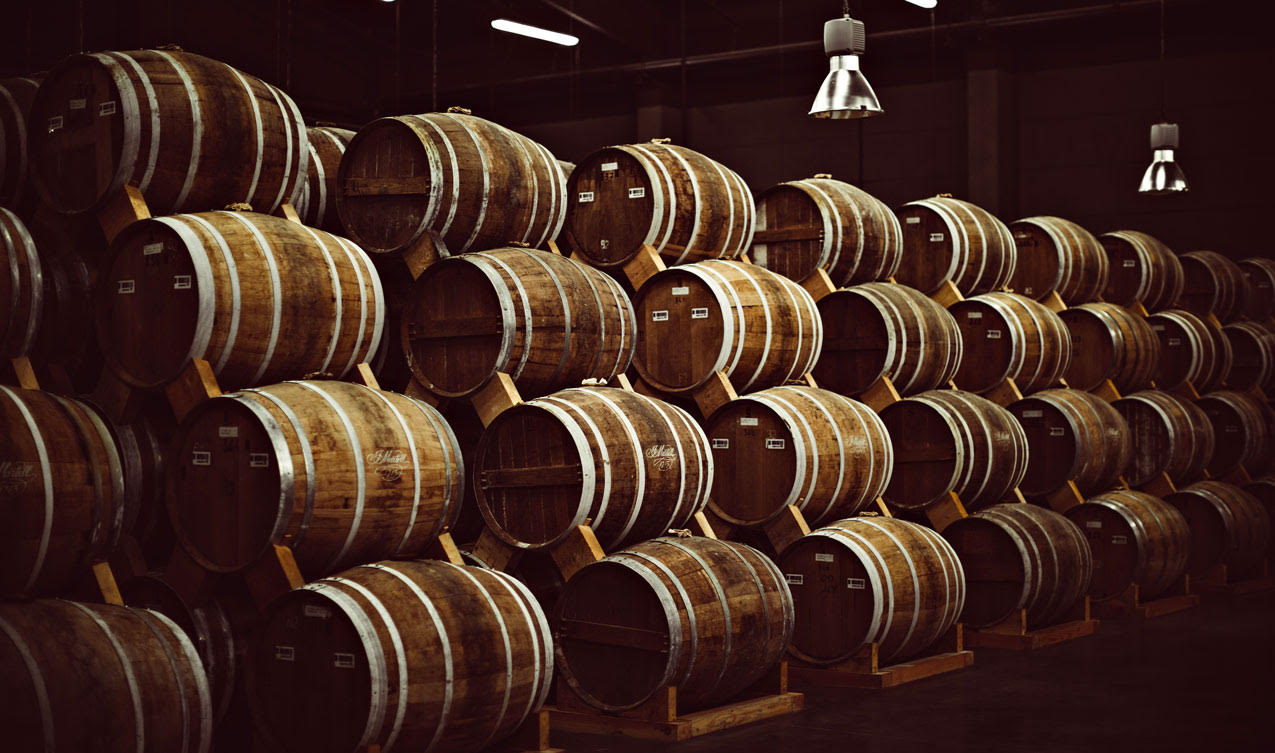 On January 12, the new American taxes on certain European products, including Cognac, came into effect.

Brussels said it regrets the entry into force of the taxes in the context of the old dispute between Boeing and Airbus. Brussels also hopes to settle this dispute with the arrival of the next U.S. president, Joe Biden.

The BNIC, the National Interprofessional Office of Cognac, expressed its views on the new taxes, and also, on how this could change with the new presidential administration.

“A new presidential administration will take office in Washington and have a free hand in the Congress and the Senate. Very concrete discussions must begin to resolve the dispute between Airbus and Boeing. But it takes two to negotiate with this new administration.”

The BNIC calls on the French authorities and the European Commission to act together to start this process from scratch.

“Therefore, we call on the French authorities and the European Commission to act immediately. Send the right messages to start from scratch. The situation must calm down and the duty-free status that has prevailed so far in transatlantic shipments of spirits must be established. The wine and spirits sector is no less strategic than the aviation industry. In fact the wine and spirits sector was the second largest French export sector in 2019“.

In addition to the concern for exports, the BNIC fears for the future in the coming weeks of the sector. And because this is the result of a diplomatic dispute that does not concern French wines and spirits.

“It should be noted that at present, in its current structure by tariff threshold and volume, these new customs duties only affect a portion of the exports of cognac to the United States. But what worries us is not only what is happening now, but what is likely to happen in a few weeks if French wines and spirits do not emerge immediately from a war of diplomatic offers that does not concern them“.

The European Commission “regrets” the addition of other products

A European Commission spokesperson said, “We regret that the US has decided to add other EU products to its retaliation list.” And added that they are “eager” to engage “constructively with the new US administration to resolve this long-standing dispute in the framework of a renewed transatlantic agenda.“.

The Trump tax, in its initial version, imposed additional customs duties of 25% on French non-effervescent wines of less than 14 degrees of alcohol (vins tranquilles) exported in containers of less than two liters. But in the new version, the tax is aimed at all wines in bottles or in bulk, regardless of the degree of alcohol. Besides, as explained, it affects wine based spirits such as cognac or armagnac. Other alcohols such as champagne and crémant, and alcohols such as calvados, fine de bretagne, Cointreau, are exempt. The latter are not wine-based.

The Cognac subsidiary fears the loss of one billion euros in 2021 on its first export market. A situation that César Giron, President of the FEVS, defined as “a blow of the gavel”.

Cognac: What it is, how to drink it and everything you want to know