New round of U.S. taxes on French wines

With three weeks left on Donald Trump’s term, this is an additional “sledgehammer blow” to the wine and liquor export industry.

The announcement made on Thursday, December 31, by the American administration of new sanctions on European products, including non-sparkling wines and cognac, is hitting the French wine and spirits industry at the worst possible time.

It was already facing the consequences of Brexit reducing access to the British market. In addition, to the competition from Californian wines and the coronavirus epidemic. From January 12th, it will also have to face another increase. A 25% increase in customs duties on all wine products imported by the United States from France. Not only certain wines.

“These new sanctions raise fears of a significant increase in the damage suffered in the main export market“. This was warned by the French Federation of Wines and Spirits Exporters (FEVS).

The organization estimates that the potential damage for next year is more than one billion euros. A figure that will be added to the 600 million euros of turnover lost between November 2019 and October 2020. These losses are due to the surcharges already applied by the Trump administration.

Since 18 October 2019, the United States has imposed additional customs duties of 25% on so-called still -non-sparkling wines. Especially those exported in bottles of 2 liters or less and with an alcohol content of 14% or less.

This measure directly penalized “light” French wines from the Loire and Burgundy regions to the detriment of wines from Bordeaux, Côtes-du-Rhône and Languedoc. In addition, Spanish wines with higher alcohol content were also penalized.

Result of the American sanctions

In one year, French wine exports across the Atlantic fell by 50%. France lost 22% of its market share in the United States. This was a hard blow for the 4,500 companies affected, for which the US market has so far represented a quarter of the 14 billion euros of exports.

The year 2021 promises to be even worse. The second wave of taxes will be extended to all still wines. This includes bulk wines as well as all wine-based spirits such as cognac. “There’s no way out now, it’s the whole vineyard industry that will be affected. We feared that the conflict would intensify. We are there now and it will last,” worries César Girón, president of the FEVS.

For the profession, the pill is all the more bitter. It considers itself “a victim of a conflict that is alien to it and which is the result of negotiations between states“. The trade war that affects the wine sector – but also products such as cheese, olive oil or whisky – is in reality nothing more than a collateral consequence of the conflict that has opposed Washington and Brussels for years: the question of subsidies to the aviation sector. 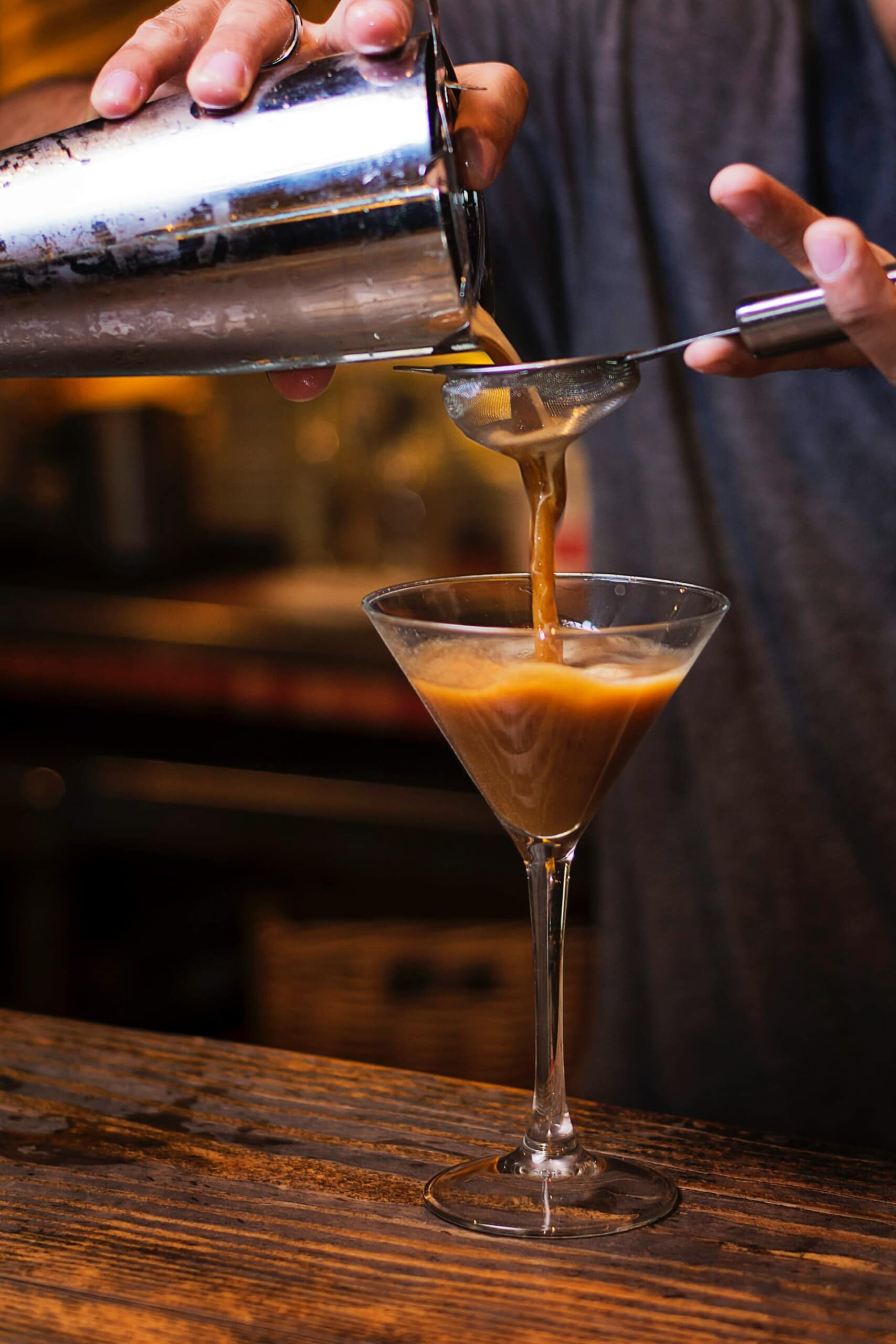 We suggest 5 of the best recipes for coffee cocktails

Whisky boxes to develop the fight against climate change