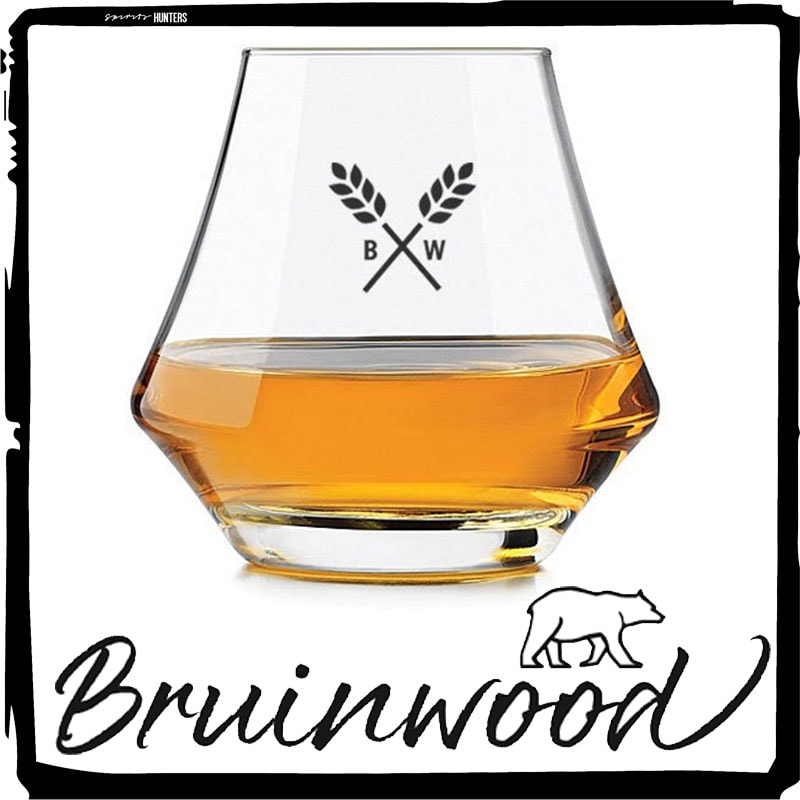 Bruinwood, another winner of the Artisan Spirits Competition

Discover another Canadian winner of the Artisan Spirits Competition, the Bruinwood Estate Distillery.

Bruinwood Estate Distillery won this year’s Gold Medal in the Excellence in Terroir category. They achieved this award thanks to their honey spirit known as K’Neko, which they produce with their own beehives.

Bruinwood opened just a year and a half ago and has been successful in British Columbia, Canada ever since. Especially in the artisanal distilling scene, where they have become known for Advocaat alcohol. Artisan Distillers of Canada says: “Not only was Advocaat a winner of the People’s Choice Award for Best Liquor of 2019 BC Distilled Festival, it has already replaced the best international brands in some of Vancouver’s bars“.

For its part, the company says it “fearlessly delights in flavor” and is “very excited about this year’s new drinks, which include grapefruit gin, liqueur and a white apple rye spirit.”

Hop production is decreasing in the North of France Three Reasons to read “The Next Country You Visit for Whisky? Australia”