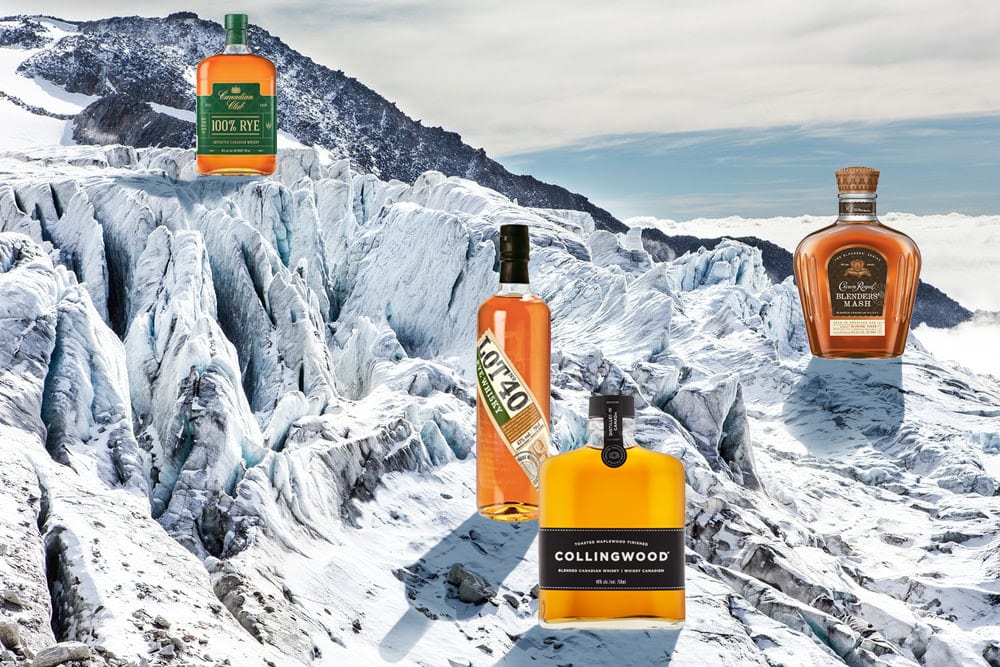 The evolution of Canadian whisky, is a non-stopping phenomenon which reaches not only Canadian consumers, but whisky lovers in the US.

Canada has not always been known for whisky, but distillers are changing this notion and producing some of the best bottles in the world.

According to the Distilled Spirits Council of the United States, sales of Canadian whisky in the US increased by 7%. This happened between 2011 and 2016, with a significant increase of + 112% in the premium category.

“The whisky world is beginning to become aware of Canadian whisky. And, to declare it one of the best in the world“. Says Davin de Kergommeaux in the second edition of his book, Canadian Whiskey. American bars and restaurants even add Canadian bottles to the list of spirits.

What makes Canadian whisky so different?

Rye! It has become the main actor in the history of whisky in Canada, this ingredient in the manufacture creates another style of taste of whisky. Its spicy character is represents a signature of Canadian traffic jams.

“Canadian whisky is the most innovative, creative and adaptable style of whisky there is,” says Livermore, master blender at Hiram Walker & Sons Limited /. “Canadian whisky is able to adapt to what consumers are looking for,” he added. “We are not stuck.” 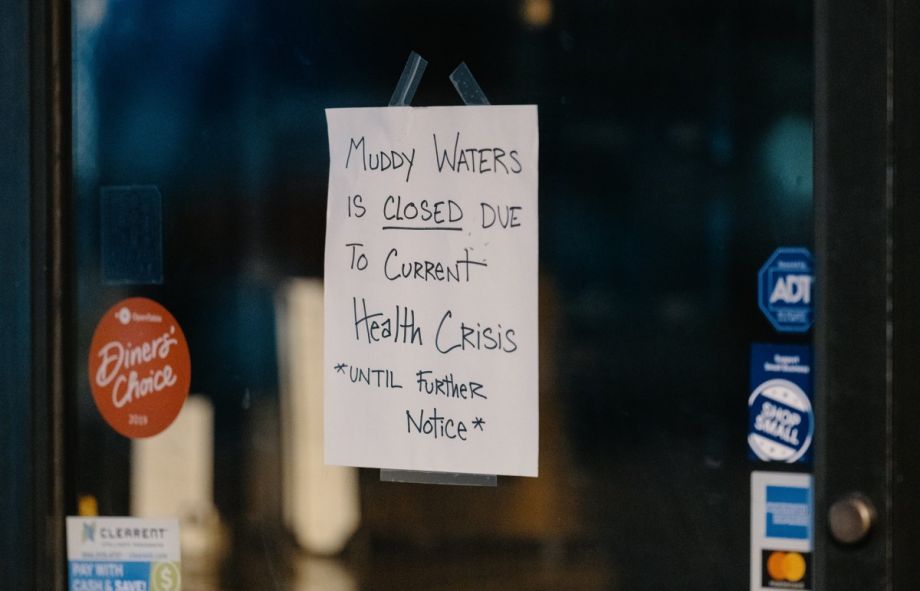 This bartender provides support for bartenders during the coronavirus 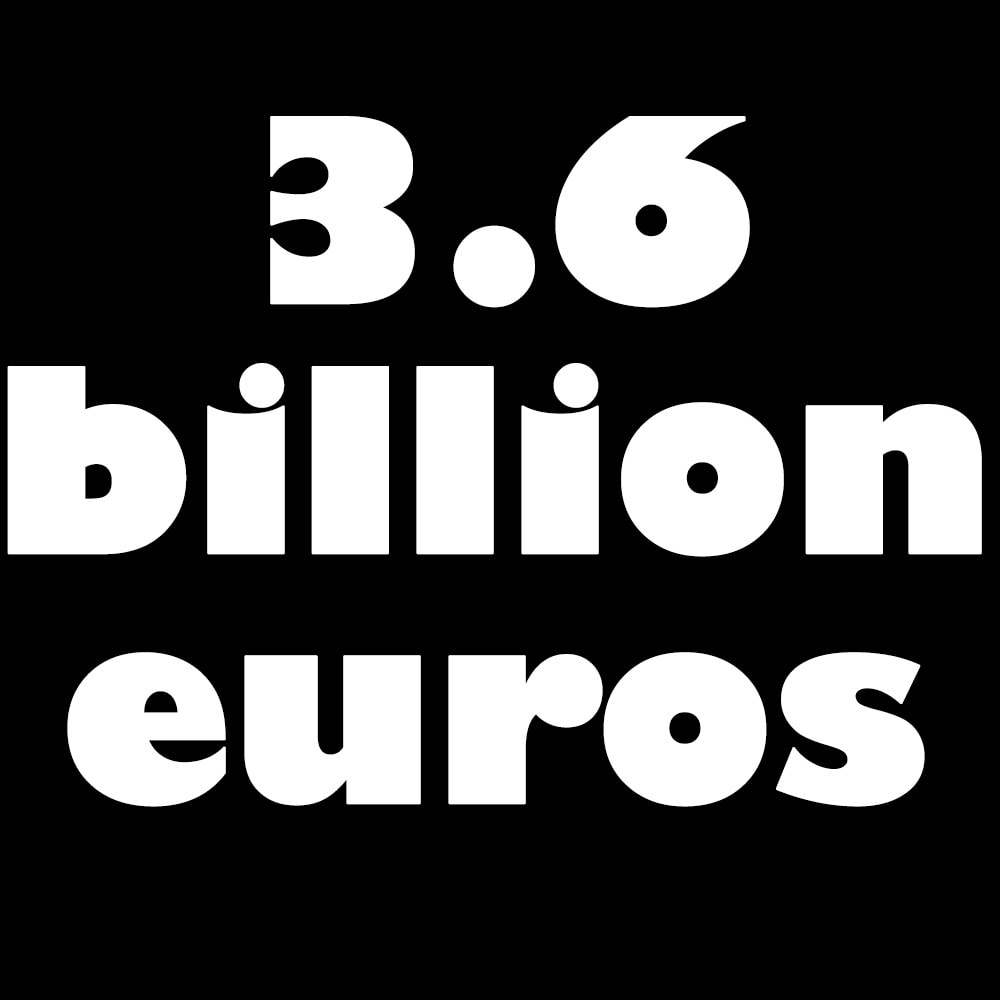 The Cognac category stronger than ever