Macallan is once again making news after the world’s largest bottle of whiskey was auctioned for $1.4 million, according to Lyon and Turnbull.

The Intrepid is the name of the Macallan bottle, the world’s largest bottle of whiskey ever auctioned. According to Lyon and Turnbull the bottle was sold on Wednesday, May 25 to an international collector for $1.4 million.

The world’s largest bottle of whiskey is 5 feet 11 inches tall and has a capacity of 311 liters and won the September 2021 Guinness World Record award. The bottle’s capacity is equivalent to 444 standard-size bottles and would be enough to prepare 5287 whiskey sours made with 2 ounces of whiskey each.

The precious liquid inside the world’s largest whiskey bottle is a 1989 Macallan single malt that spent 32 years maturing in oak casks at the Macallan distillery in Scotland before being bottled in 2021 by Duncan Taylor Scotch Whisky, one of the world’s leading independent whiskey bottlers.

The Intrepid : The World’s Largest Bottle of Whiskey

The Intrepid project was founded by Daniel Monk of Fah Mai and Rosewin Holdings. He decided to launch the project “in memory of his father, Captain Stanley Monk (the day of the auction would have been his 80th birthday), and inspired by his passion for adventure, exploration and a desire to help raise funds for various charities,” Lyon and Turnbull said.

The label on the bottle features 11 explorers, including Ranulph Finnes and Robin Knox-Johnston.

“The Intrepid could only have been made possible by the explorers and their commitment. They showed unquestionable personal drive and through the auction we will support a wide ranging group of charities with significance to the explorers. This will become part of The Intrepid’ s legacy and leave a lasting impact.”

“Eleven of the most fearless & adventurous people to walk the earth, featured on the world’s largest bottle of whisky, containing some of the most expensive single malt available, and bottled by one of the best independent Scotch bottling companies. Truly one of one.”

A number of charities, including Marie Curie and Campaign Against Living Miserably (CALM), will be supported through the auction, Lyon stated. 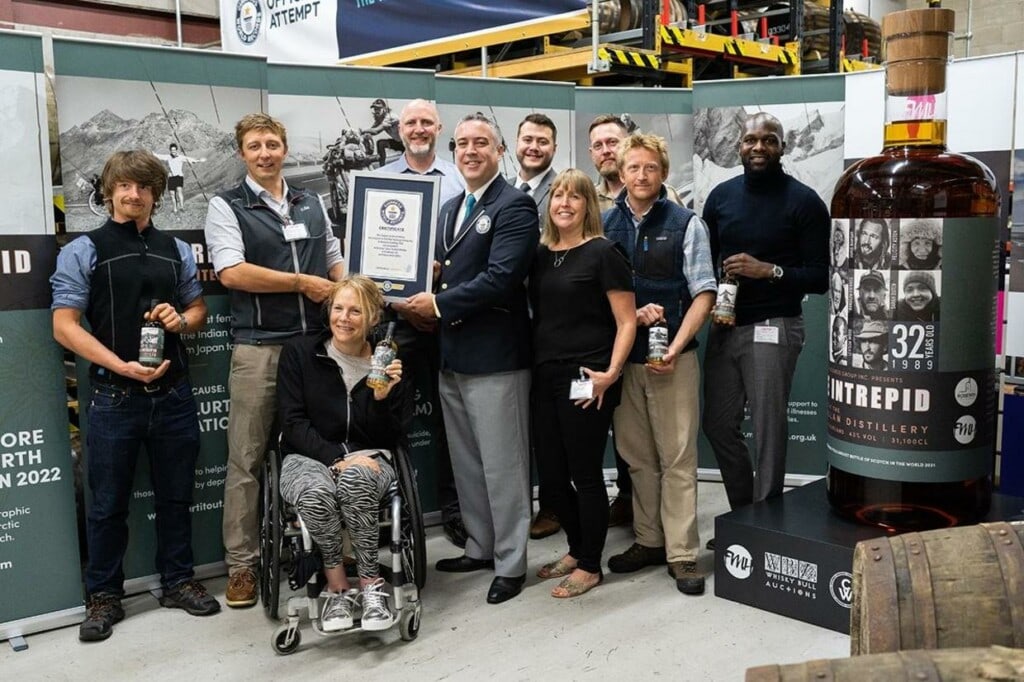 To commemorate this momentous event, a small number of exclusive bottle sets have also been produced as 50cl bottles and 5cl miniatures filled with the remaining whisky from Macallan’s 6986 and 6992 sister casks.

Each set of 12 bottles includes a replica of the large bottle design and 11 individual versions dedicated to each of the explorers associated with the project.

It is pale golden in color and tastes sweet with hints of apple, according to Lyon and Turnbull.

Understanding the differences between mezcal and tequila 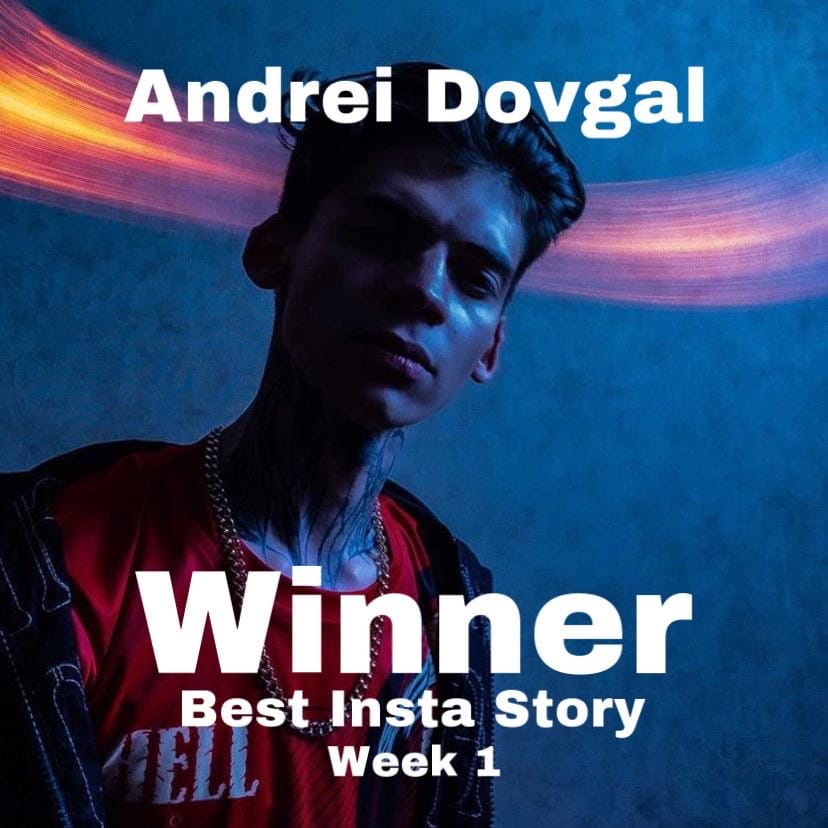