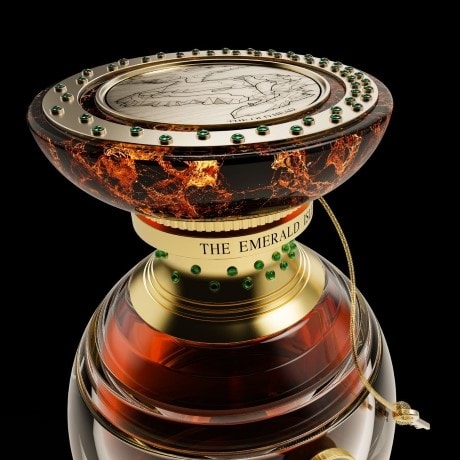 5 of the world’s most expensive whiskies

Whisky is among the most prestigious beverages, among limited and special editions, we find special bottles with astronomical values. These are 5 of the world’s most expensive whiskies.

The world’s most expensive whiskies

The Craft Irish Whiskey Co. and Fabergé have created this limited edition, placing this bottle among the most expensive whiskies in the world worth $2 million. In the Emerald Isle Collection box we find two bottles of the oldest triple distilled Irish whiskey from the oldest distillery in the world: Bushmills.

With the set comes a Celtic egg made by Fabergé with emerald and 18-karat gold, plus a 22-karat gold watch and a Cohiba Siglo VI Grand Reserva cigar with a gold-plated cutter.

However, the purpose of this collection was purely charitable. The money received from the sale of The Emerald Isle Collection went to charity for childhood cancer research and broke records, becoming the most expensive inaugural release of any whisky company.

We’ve talked about this super bottle of unique, one-of-a-kind Scotch whisky time and time again, and it caused a furor at auction. The Macallan 1926 Fine and Rare 60-Year-Old became the most expensive bottle of distillate or wine ever sold at auction being one of the world’s most expensive whiskies. According to the auction house Sotheby’s, who was in charge of the sale, it is the “Holy Grail” of whiskey. Only 40 bottles of whisky were produced with the precious cask number 263 from which the liquid inside the bottle of Macallan 1926 Fine and Rare 60-Year-Old came from.

Notably, pop artists Peter Blake and Valerio Adami designed the labels for a limited edition of 24 bottles and one of them was even hand-painted by Irish artist Michael Dillon.

This whiskey was distilled at the Glenfiddich distillery in Speyside, Scotland, before World War II and was emptied 64 years later, in 2001. By then, there was only enough liquid left in the cask for 61 bottles, making it an extremely rare whisky. The whiskey carries an incredible price tag of $120,000. In 2016, at the Bonhams Whisky Sale auction in Edinburgh, it became the most expensive malt whisky ever sold at a Scottish auction house.

The Dalmore’s Constellation Collection series was created between 1964 and 1992, this is the oldest whisky in the series and today is worth $60,000. The whiskey was aged for 46 years. Dalmore’s master distiller, Richard Patterson, inspired by his love of sherry, flavored the whisky with notes of orchard fruit and cinnamon spice.

To close the series of the world’s most expensive whiskies we bring what the Scottish distillery The Balvenie released in 2020. A whiskey that took half a century to create. With a value of between $40,000 and $50,000 The Balvenie Fifty: Marriage 0614 whiskey is composed of seven malts from various American and European barrels whose age is at least 50 years, hence its name Marriage (marriage) by the alliance between the different barrels that brought a unique flavor and potency.

In addition to containing a whiskey whose taste is luxurious and rich, the decanter of the bottle has been created by hand with lead-free glass and each bottle comes in a handcrafted wooden container from the elm trees of the grounds of the Balvenie distillery. 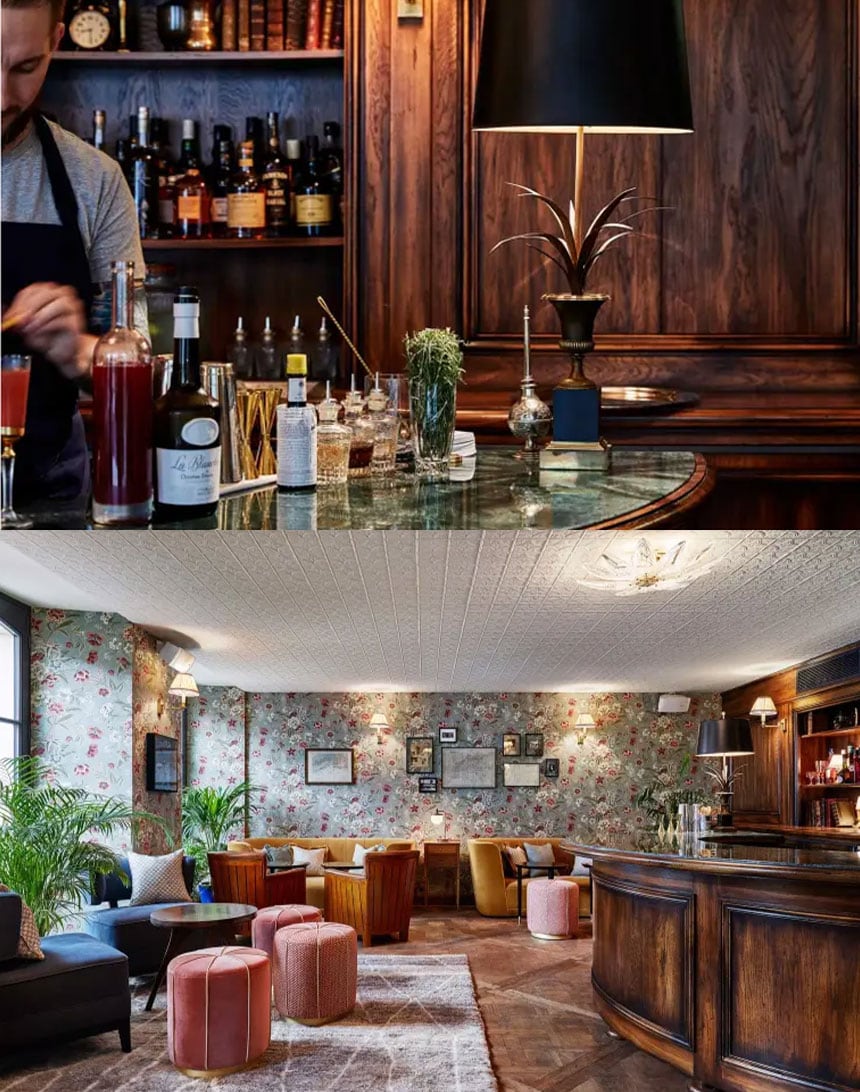 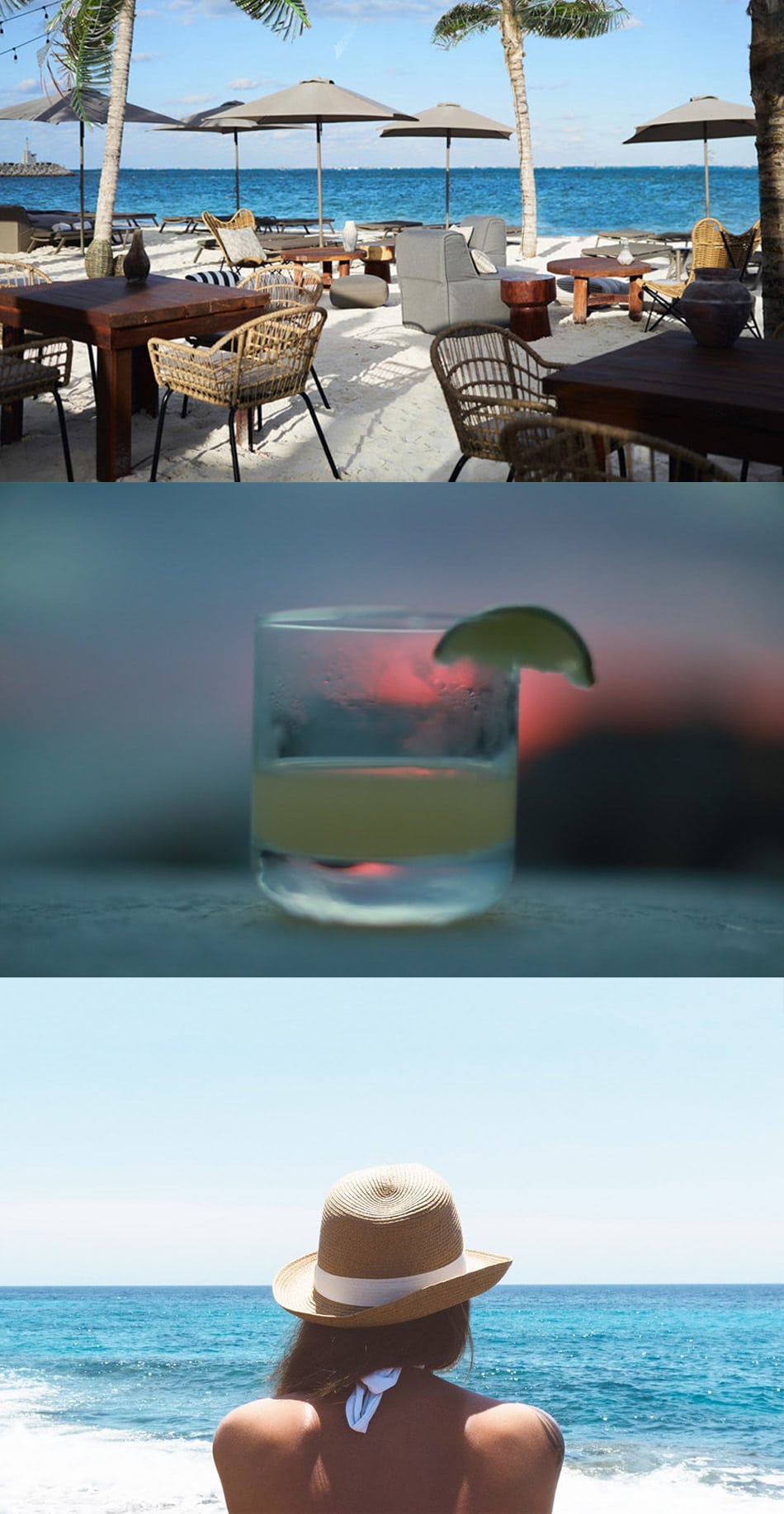