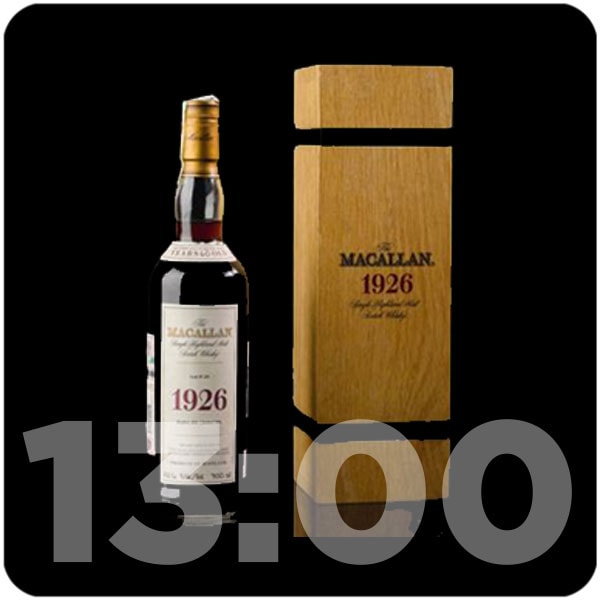 This bottle of Macallan whisky #263 was the star of the sale made by Sotheby’s London. In addition to it, the auction featured more than 460 bottles sold, including 178 from The Macallan Fine and Rare Series.

The 60-year-old bottle The Macallan had an estimated retail price between £350,000 and £450,000. But being in such high demand, and a very special edition, it broke the record. Offered for sale by an American private seller, it was sold for more than three times the estimated final price.

Previously, Macallan’s most expensive bottle ever sold was the 1926 edition containing a hand-painted drawing by Irish artist Michael Dillon. Its final sale price was £1.2 million ($1.5 million) at Christie’s auction in London. 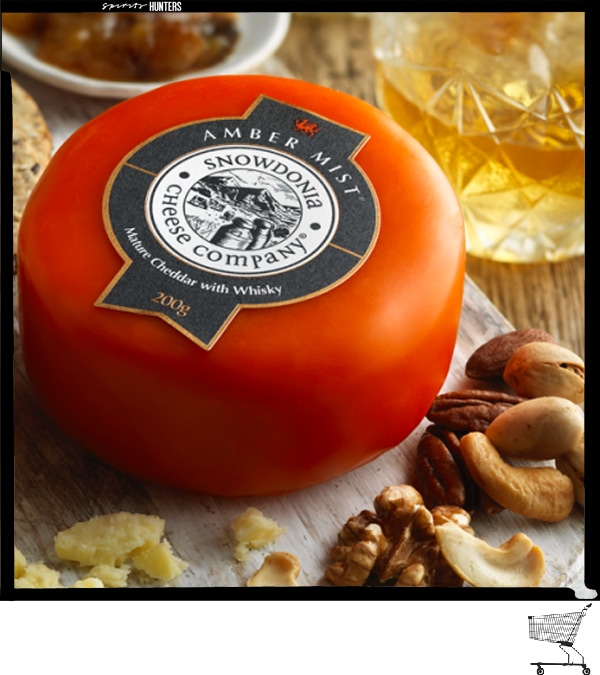