We bring you a list with five sustainable spirits and distillates to taste while we care about the environment!

It is important to be aware of the current state of our planet, which seems to be taking a step towards a climate crisis. The following British organic spirits and distillates are produced with locally grown ingredients and even produced by distilleries that use organic energy.

Sustainable Spirits Made in Britain

When you’re a scientist you’re sure to have the ideas needed to create sustainable plans for our planet, especially sustainable spirits! Two Drifters is a distillery created around the problems associated with CO2. Scientist Russ Wakeham created Two Drifters, a rum that seeks to create as little CO2 as possible. The distillery has so far avoided 35.29 tons of CO2 and has managed to remove 16.72 tons of CO2. In addition, the distillery runs on 100% renewable electricity, its bottles have natural corks, a 100% compostable security seal and paper labels made from 95% sugar cane fiber and 5% hemp and flax with a plant-based adhesive.

A vodka made in Finland that aims to restore CO2 and become carbon neutral by 2025. The rye used by Koskenkorva is grown locally by farmer Jari Eerola. Thanks to their cultivation methods they remove CO2 from the atmosphere and store it in the soil, creating carbon sinks that reduce the impact of climate change. The distillery, located in western Finland, runs mainly on bioenergy and has an impressive recycling rate of 99.9%.

Mermaid Gin is a gin from the Isle of Wight. Its ingredients are locally grown, mainly rock samphire, elderflower and Boadicea hops. In addition their pink gin uses strawberries that were destined for the trash! They use biodegradable materials wherever possible in their packaging, a natural cork stopper and a tamper evident seal made from corn and potato starch, which is composted in food waste recycling within 6 to 12 weeks.

Created by the Oxford Artisan Distillery is a rye – the only one in Britain – made from heritage grains used in the 19th century, grown thanks to the sustainable development principles of John Letts, an organic farmer and archaeobotanist and plant breeder who has been studying and growing heritage grains for more than 30 years. Each year’s harvest produces a totally unique rye that relies on the natural, unforced evolution of the grains.

Created by Silent Pool Distillers, Green Man Woodland Gin released this year is the world’s first distillate bottled in a cardboard bottle made from 94% recycled paper, is 100% recyclable and has a carbon footprint six times smaller than the glass version.

For every bottle of Green Man sold, Silent Pool also plants a tree, through Tree Nation. You can track the amount of CO2 they have offset on their Tree Nation page. 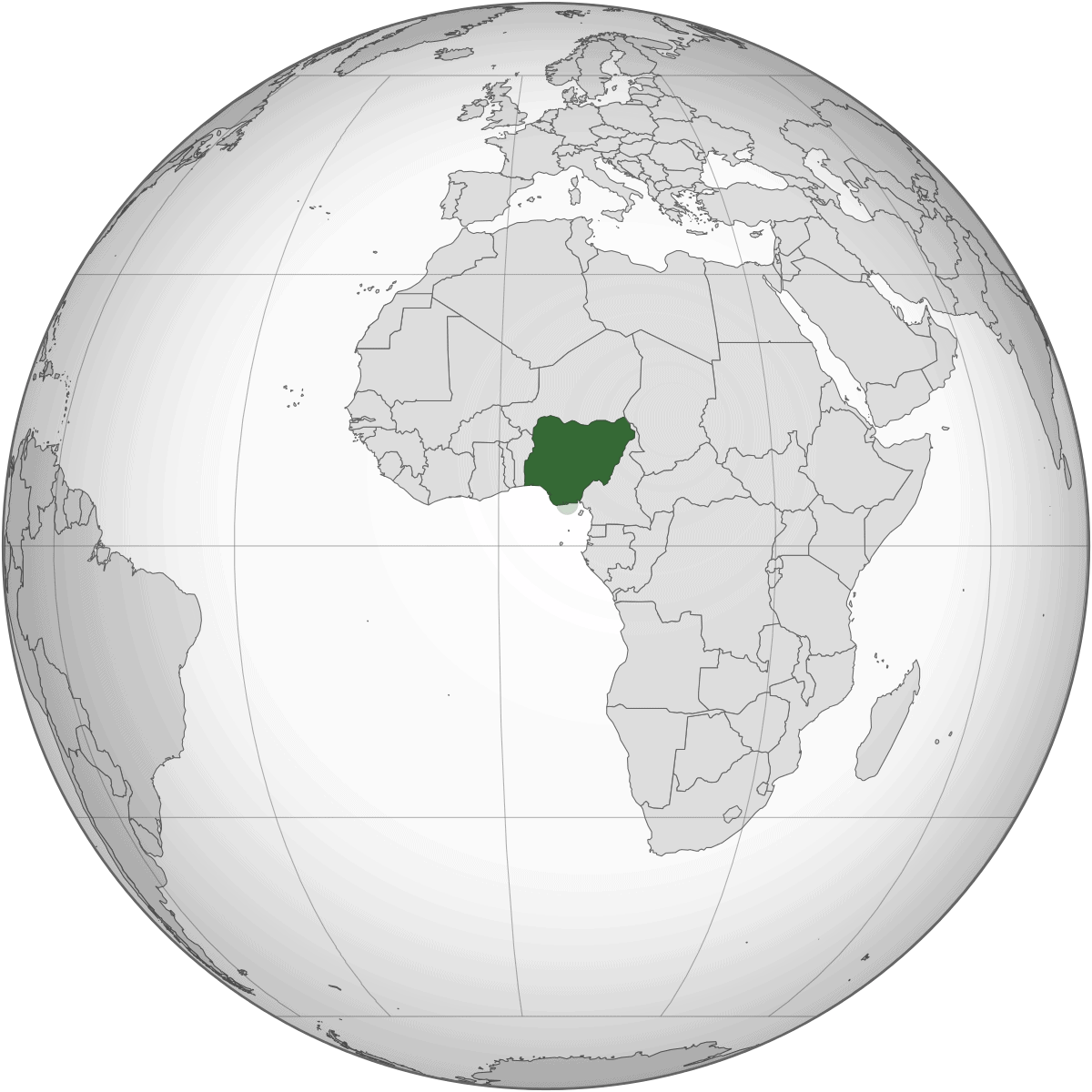