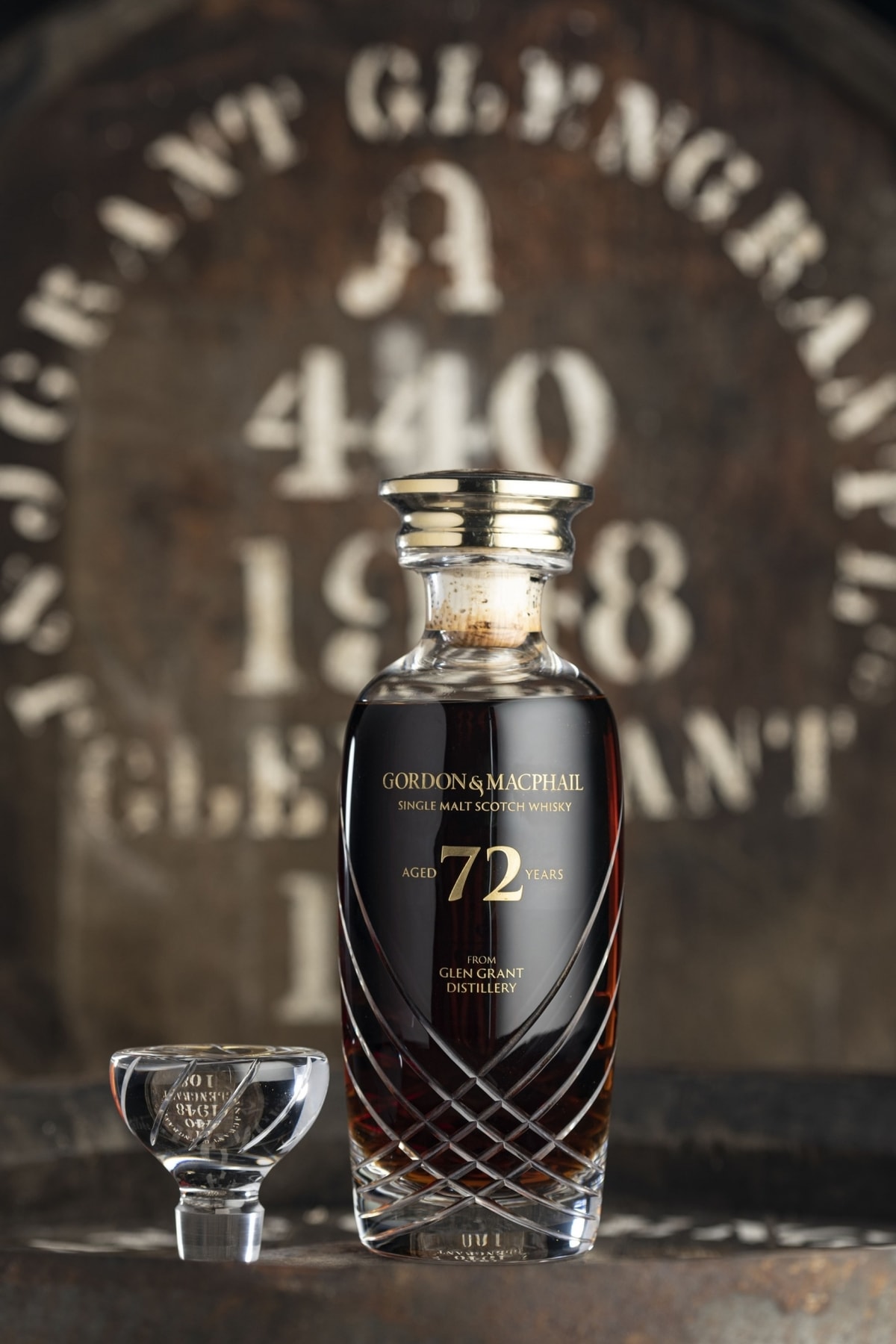 Chinese New Year: Gordon & MacPhail to put the last 50 bottles of Glen Grant 72 YO for sale

The liquid was matured in an ex-Sherry American oak cask. It is presented in a cut crystal decanter and only 290 bottles were produced.

Glen Grant 72 Years Old was introduced in January 2021, when the 88th bottle was auctioned at Bonhams Hong Kong. Collectors have already snapped up 200 bottles of this whisky. The final allocation of 50 bottles will be available for purchase after Chinese New Year (February 1-3).

Once the bottle hits the secondary market, it is expected to top £100,000 ($133,872). “This is an incredible and very rewarding whisky,” said Charles MacLean MBE, whisky writer and Master of the Quaich.

“Although I have rarely come across whiskies of such an advanced age, I am usually skeptical of very old malts: they lose vitality and tend to become brittle and flat, usually due to their low alcohol content. Not in this case.

I can honestly say that it is one of the best malts I have had the pleasure of tasting in forty years of professional exploration.”

More information is available at www.premierwhisky.com. 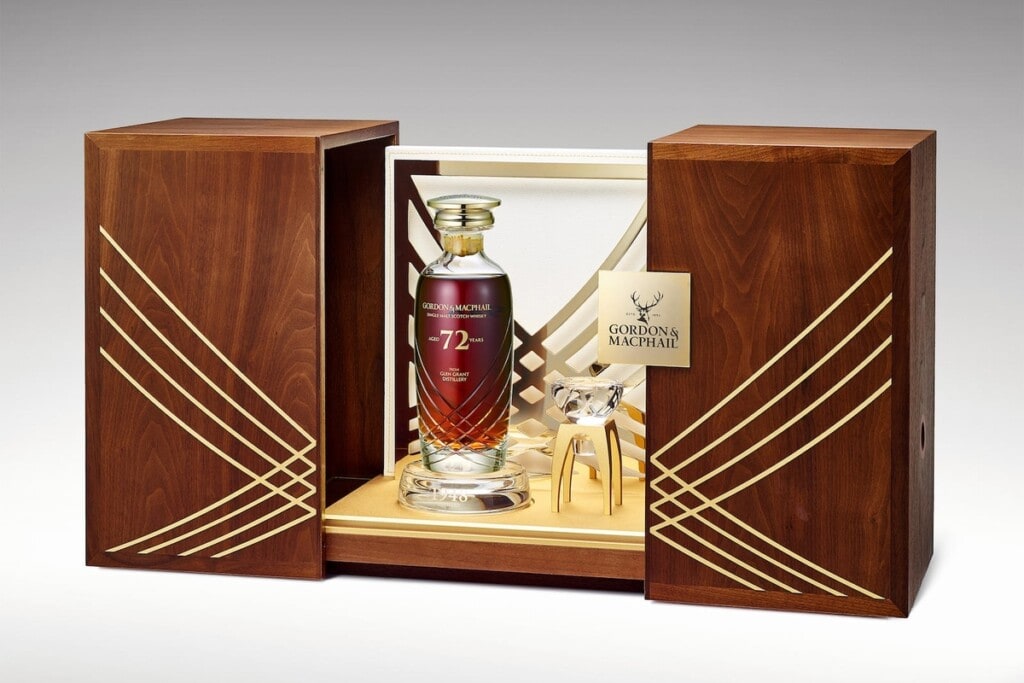 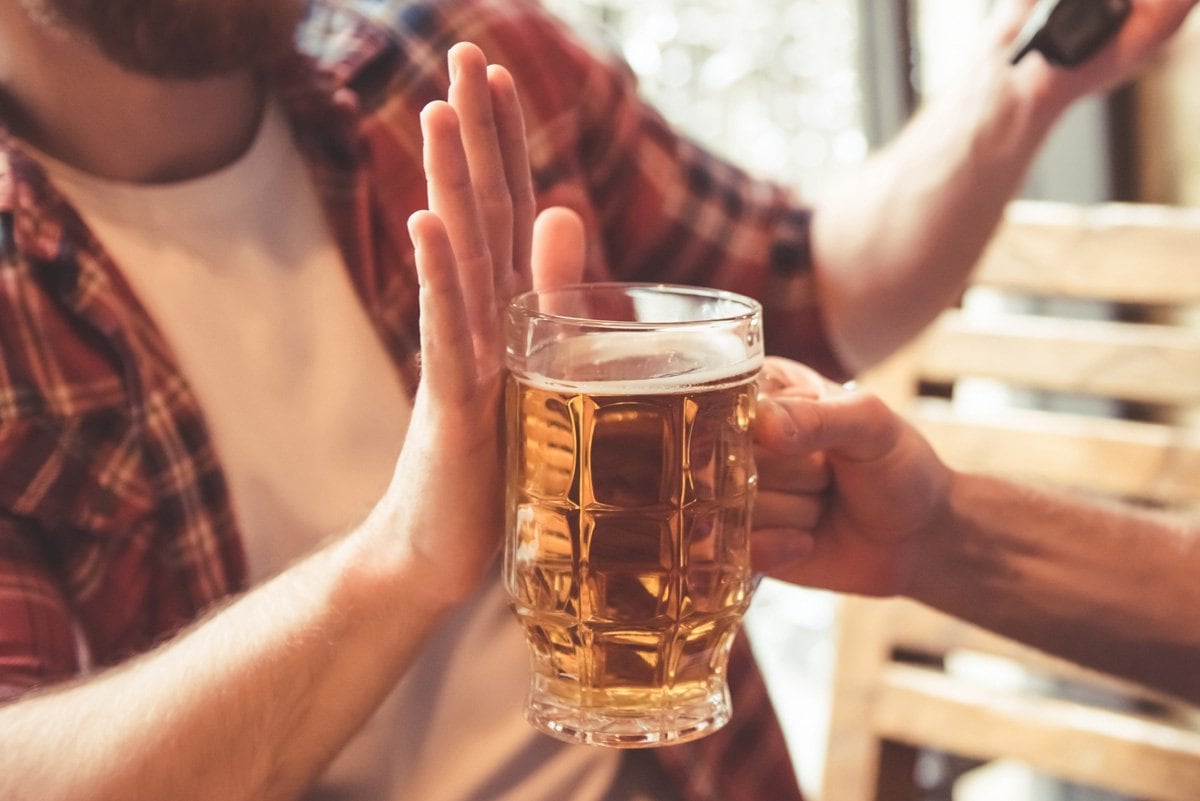 This isn’t just another news, it’s a reminder about drinking responsibly