According to climate change scientists, Brussels and the Pajottenland region have been expose to « too much summer ». What it means is that rising temperature in Belgium could have a negative impact on the production of Lambic beer.

Lambic beer is fermented in the open-air so that it can react to bacteria present in the atmosphere. To regulate the beer’s temperature, Belgian brewers rely on their natural environment. However, the heat and extended summers Belgium has been experiencing is reducing the period in which they can brew.

In the past, they were able to brew in April and October, but this has become impossible because of how warm springs and autumns are now.

Artificially cooling the beer would be a solution, but brewers fear this might alter the flavor. What’s more, this would add heavy production costs and be financially difficult to handle. 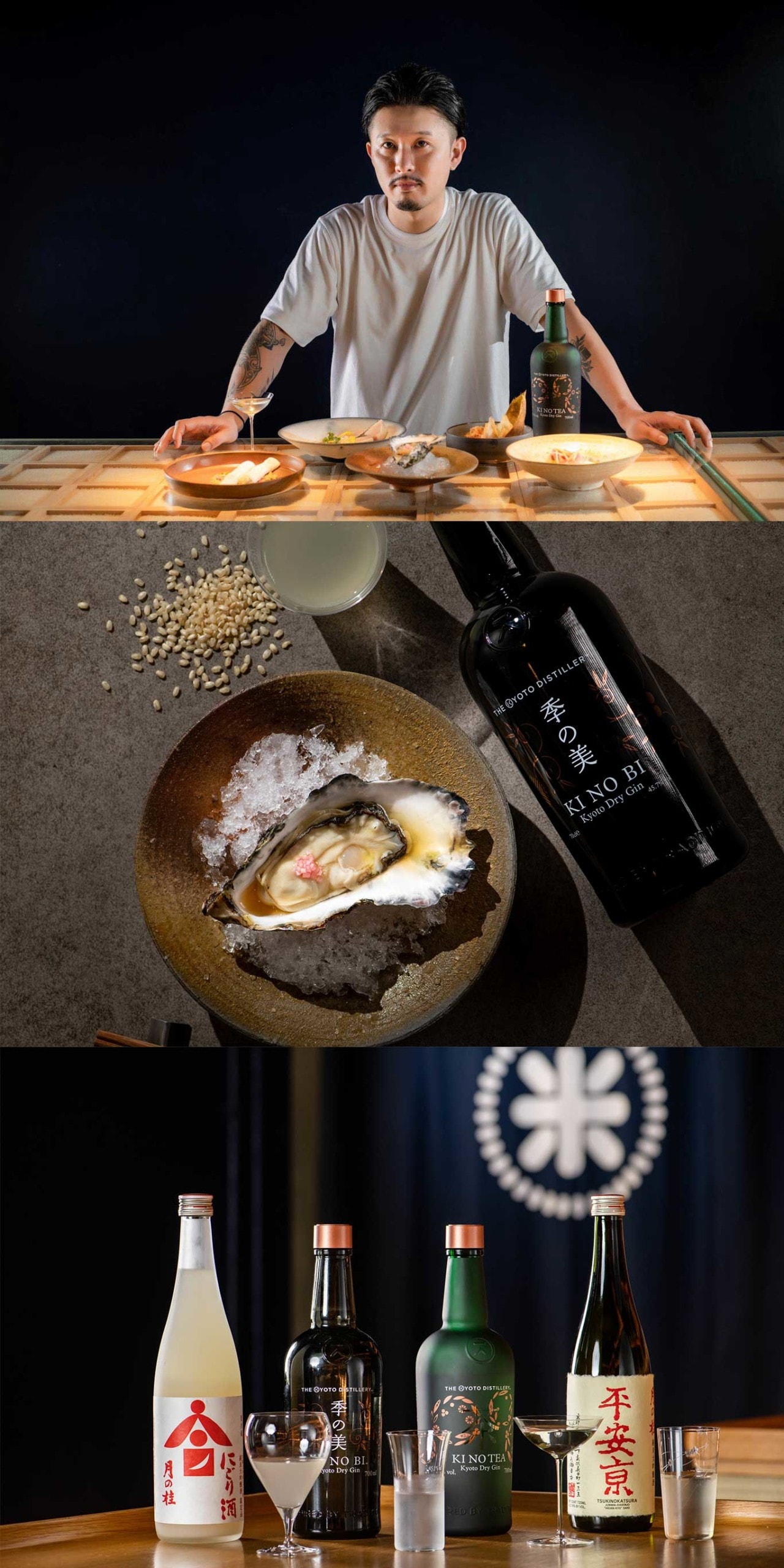 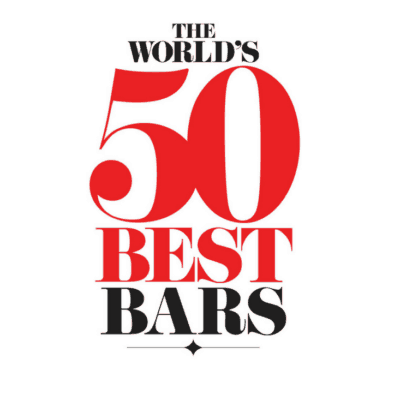