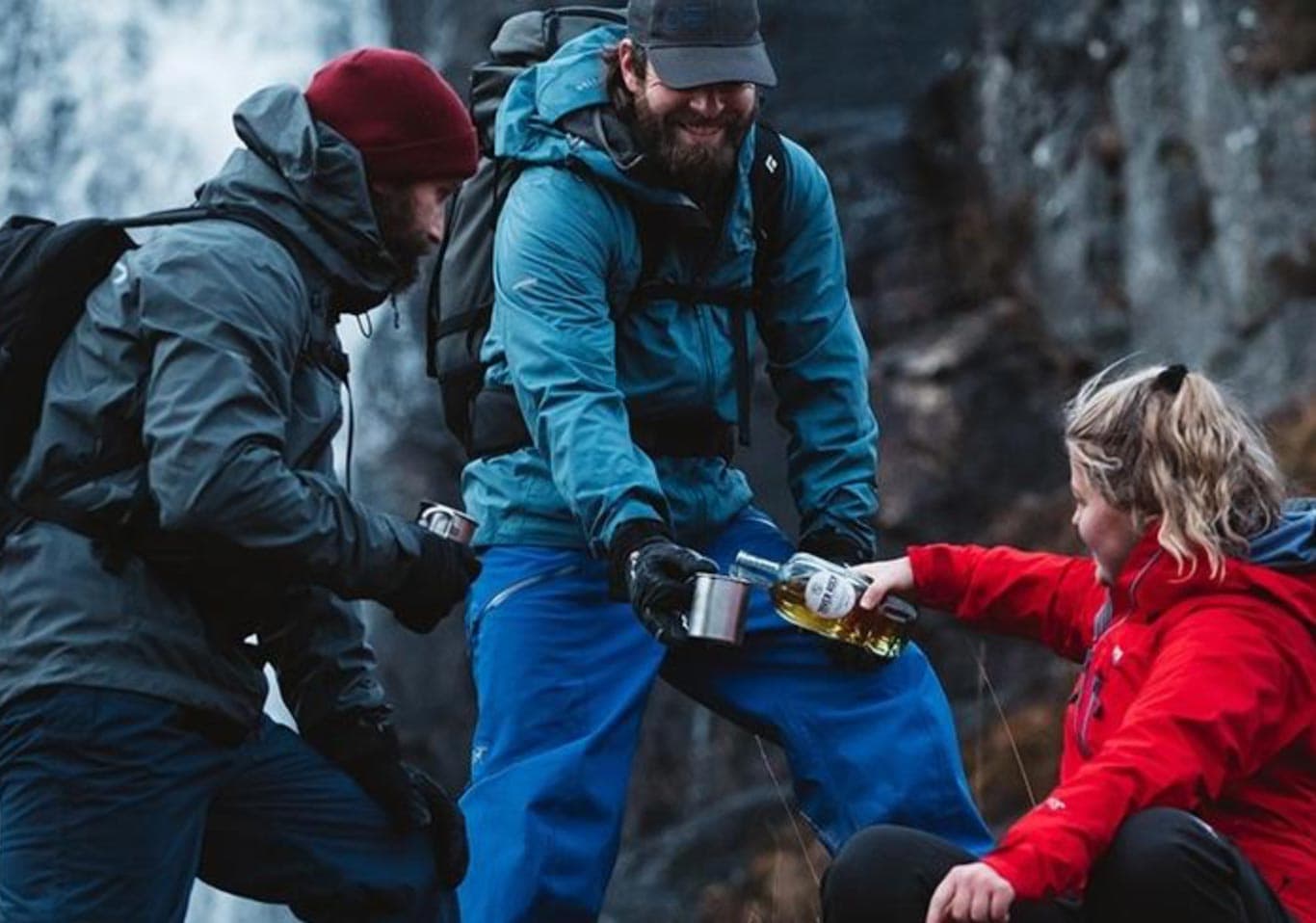 The ads suggested a whisky tasting on top of a mountain. They have been banned after a watchdog ruled they were irresponsible.

The ads allegedly encouraged irresponsible drinking by showing people pouring themselves whisky after climbing a mountain.

The ads showed a group of climbers ascending Stob Ghabhar mountain in the Highlands. Included was the tagline, “What better way to celebrate the launch of River Rock Batch No. 2 than summiting at 3,500 feet for a wild whisky tasting with good friends?” One image showed a bottle of River Rock poured into small glasses. While another showed someone pouring whiskey into a fellow mountaineer’s glass.

The ASA (Advertising Standards Authority) said neither ad showed anyone drinking alcohol. However, the ASA considered that consumers were likely to assume that whiskey was consumed at an altitude of 3,500 feet because of the question posed.

In addition, the ASA said that drinking alcohol in the cramped, steep and snowy conditions shown by the brand would be unsafe. As such, the advert breaches the CAP code.

The ASA also said that references to a whisky tasting at the top gave another impression. Together with the images of whiskey poured into the glasses of fellow hikers, the website posting made understand that whiskey had been consumed at 3,500 feet in unsafe conditions.

“As a sustainable single malt Scotch whisky brand committed to celebrating and protecting nature, we take our position within the outdoor community and the alcohol industry very seriously.

“The feedback we’ve received since the news broke has highlighted whisky’s strong and positive relationship with the outdoor community. And the enjoyment of responsible whisky consumption in these environments.

“The ASA report relates to a complaint made in relation to a social post. We contacted the ASA and the content was updated. To ensure that it was clear to the reader that the whisky had been consumed by the end of the day on which the images were taken. Mountaineering images can still be used to promote River Rock.

“Our commitment to nature is fundamental to the brand. As a proud member of 1% for the Planet, which sees the brand contribute a tree for every bottle sold, we will continue to feature and celebrate Scotland’s wild spaces in our communications. 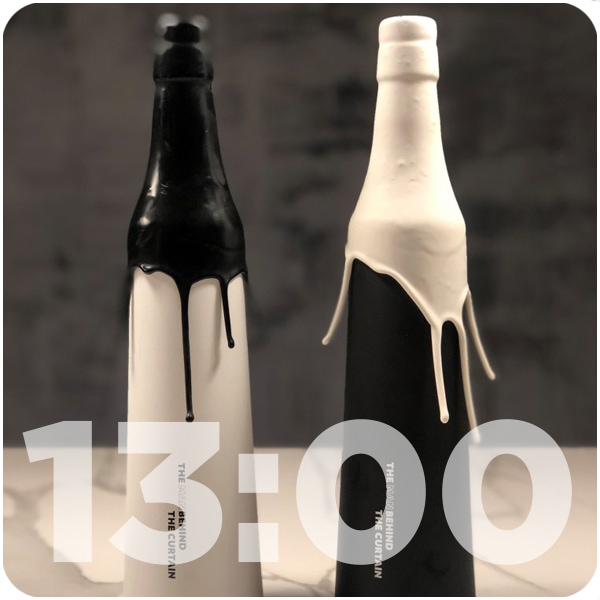